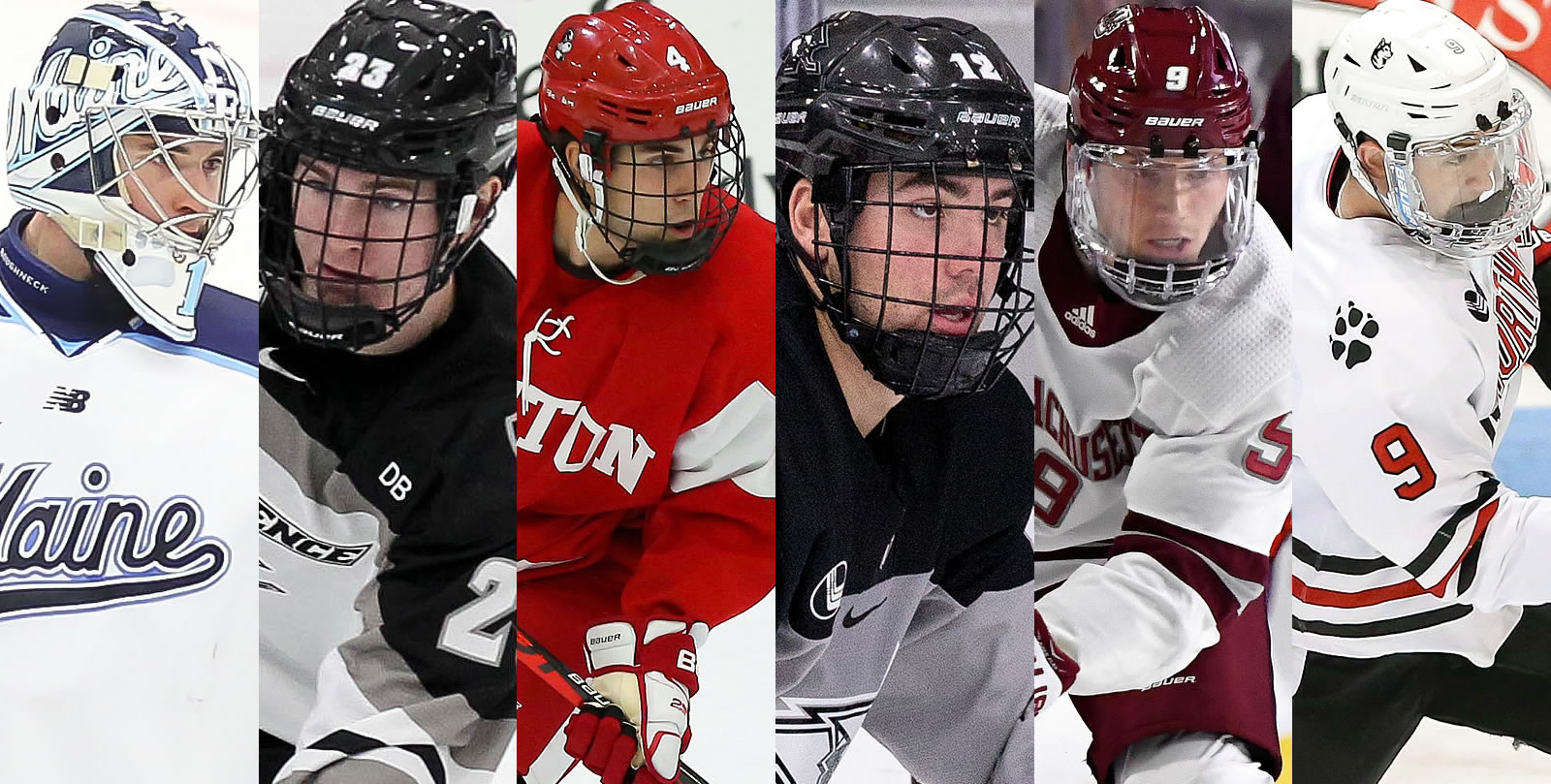 WAKEFIELD, Mass. - The Hockey East Association has announced its three 2019-20 all-star teams as voted by the league's 11 head coaches.

Alongside his first-team honor, Swayman was also unanimously named the Stop It Goaltending Goaltender of the Year.