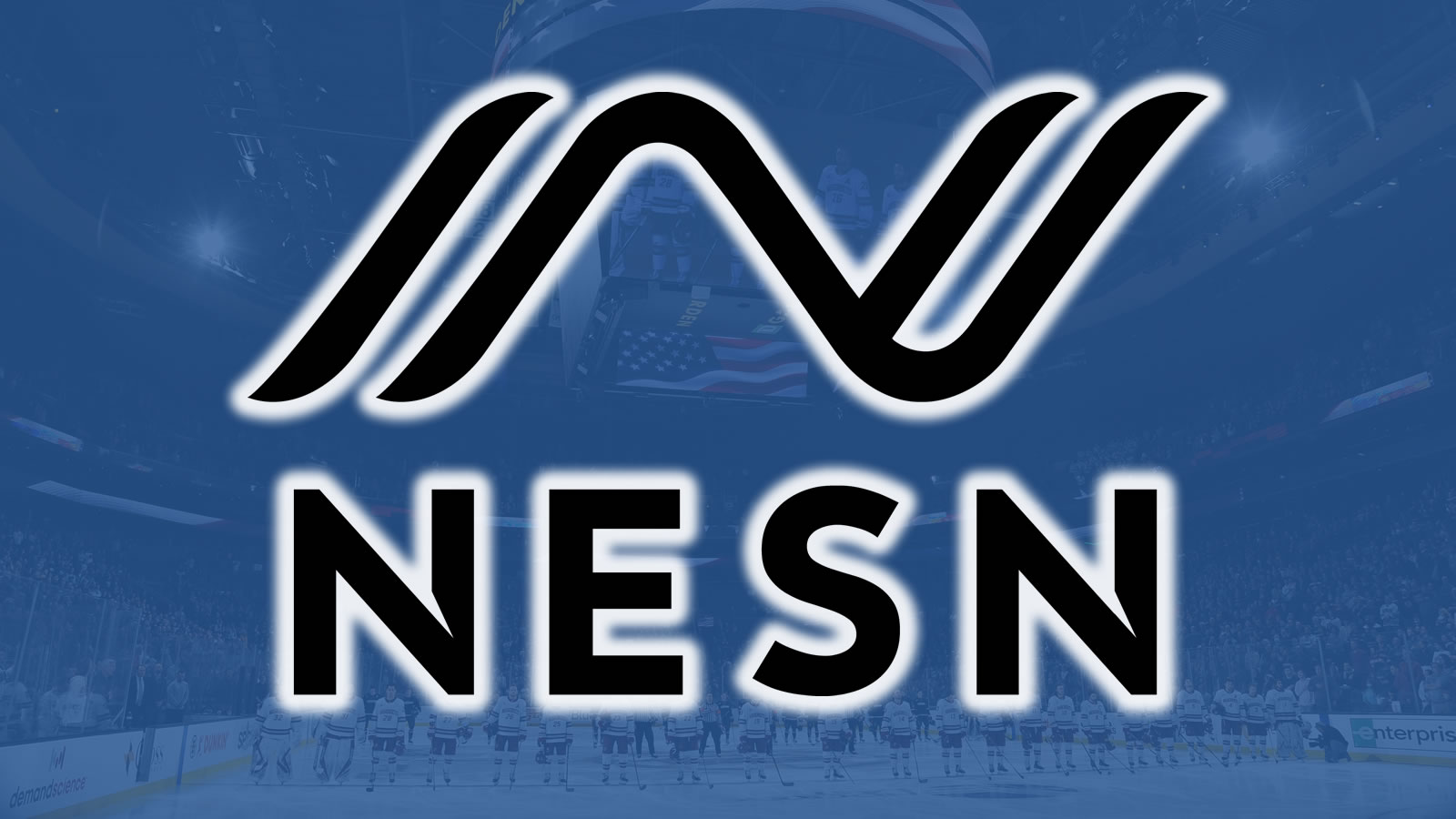 Longest Partnership In League History Receives Multi-Year Extension
Hockey East and NESN Extend Partnership
Full Release PDF Format
The Hockey East Association announced today it has reached a multi-year extension of its partnership with NESN as part the leagueâs most expansive and comprehensive media rights agreements in its 38-year history. The agreement extends the longest-running partnership in Hockey East history, dating back to the founding of both entities in 1984.

Under the extension, NESN is set to televise at least 50 Hockey East games each season. 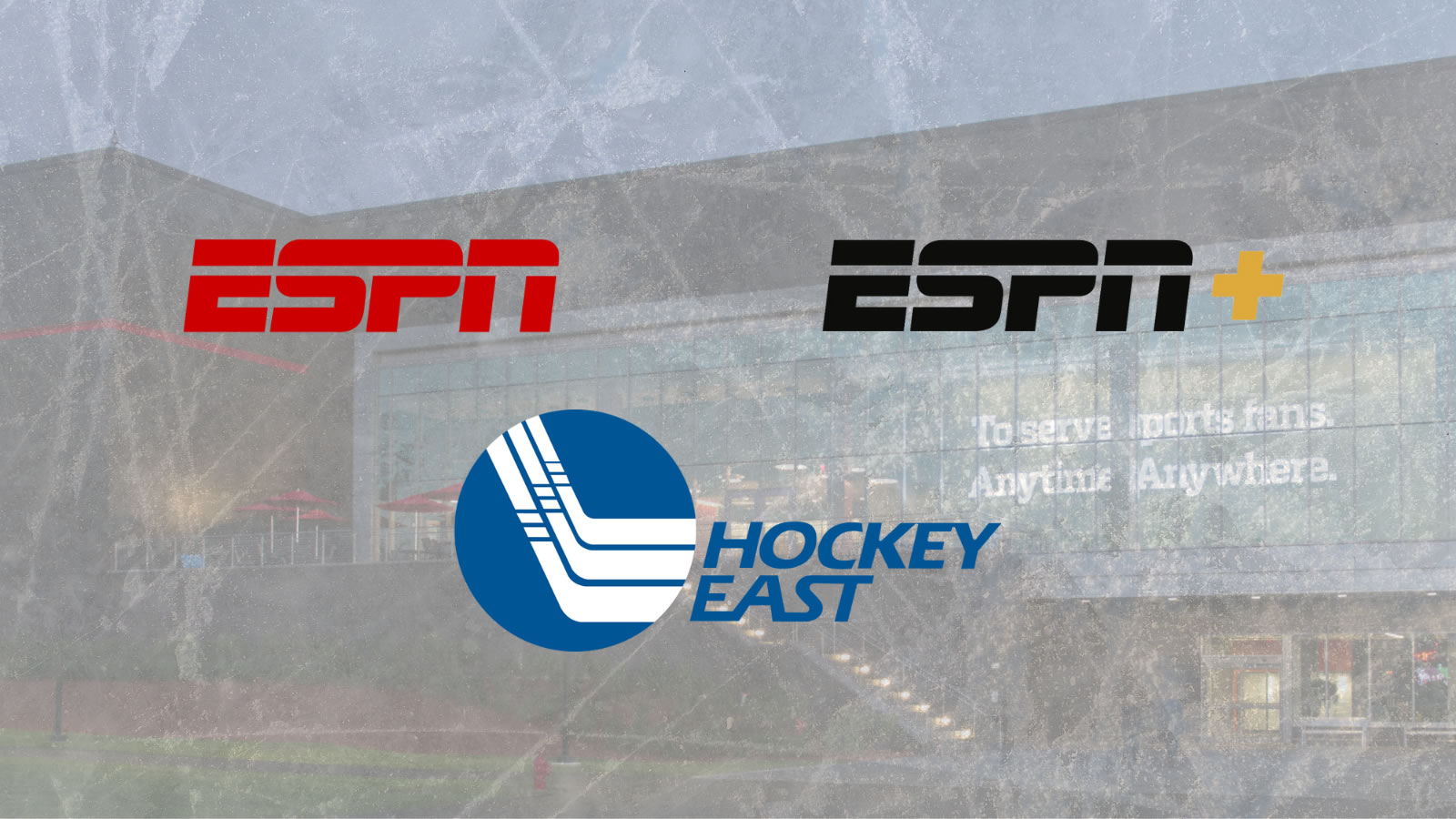 Over 300 menâs and womenâs games to be featured annually through 2027-28 season
Hockey East Announces Six-Year Media Rights Agreement with ESPN and ESPN+
Full Release PDF Format
Hockey East has reached a new six-year media rights agreement with ESPN and ESPN+ that will bring games from one of collegiate hockeyâs premier conferences to ESPNâs television and streaming platforms. The agreement will feature the 21 NCAA Division I teams across the menâs and womenâs leagues, beginning this fall through the 2027-28 season. The agreement includes over 300 games annually with all contests available on ESPN+ and features three games on ESPNU each season.