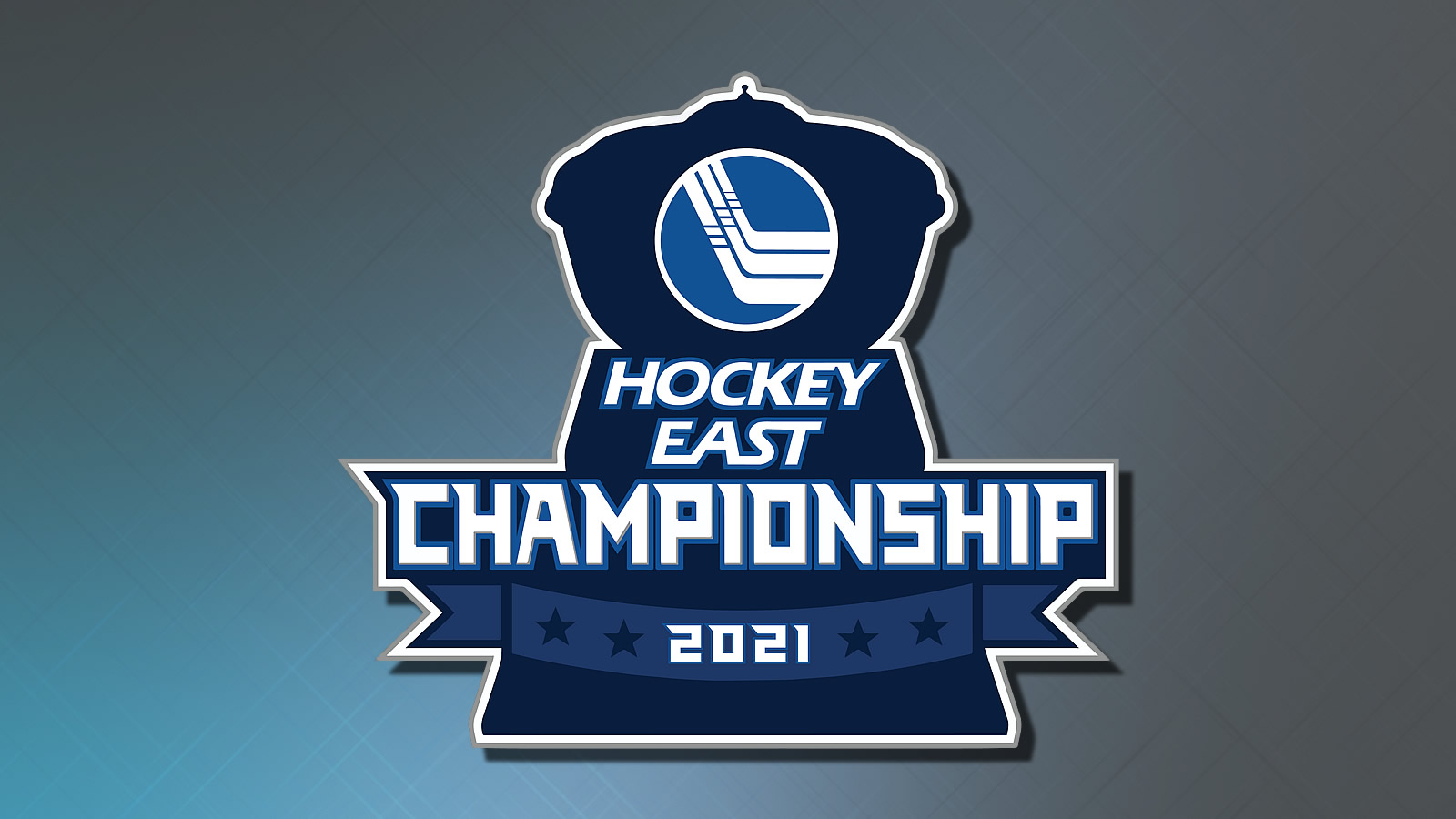 WAKEFIELD, Mass. - The Hockey East Association announced today the seeding and tournament field for the 2021 Hockey East Womenâs Tournament, a single-elimination format with each game hosted at the home arena of the higher seed. A full schedule for the 19th annual postseason can be found below.

The womenâs playoff will be a nine-team affair, with one Opening Round game on Thursday, February 25 between Holy Cross and New Hampshire at 7:00 p.m. The winner of that contest will move on to the quarterfinals on Sunday, February 28. Semifinals are slated to take place on Wednesday, March 3 with the championship game held on Saturday, March 6 to determine the winner of the 2021 Bertagna Trophy and an automatic berth into the National Championship Tournament.

âThe 2020-21 season has certainly provided challenges, but Hockey East has had a successful year providing safe and meaningful experiences for our student-athletes. We look forward to the tournament and awarding the Bertagna Trophy to a deserving champion,â said Hockey East Commissioner Steve Metcalf. âThe league is pleased with how the Hockey East Power Index has helped seed our teams, but after discussion with conference Athletic Directors, the decision has been made to not award a regular season champion this year.â

Northeastern has secured the top overall seed and the right to be the home team in each playoff game with a 17-1-1 record in regular season play. The Huskies enter the Hockey East Tournament as the one seed for the third straight season and begin the playoffs as the three-time defending champion. Northeastern has advanced to at least the semifinals each year since 2011. The Huskies will host either Holy Cross or New Hampshire on Sunday in the quarterfinals and boasted a 5-0-1 record against the two in the regular season.

Boston College will enjoy the second seed and host through at least the semifinals by finishing the 2020-21 regular season with a 14-4-0 record. The Eagles will host UConn in the quarterfinals. The Eagles have appeared in five of the last seven championship games, winning two of their three tournament titles in that span. UConn wrapped the regular season with an 8-9-1 record across 18 games. The Huskies advanced all the way to the championship game in 2020, marking the fourth time they have appeared in the title tilt, after they moved past Boston College in Game 3 of a quarterfinal series. The programs clashed five times during the regular season, the Eagles winning each contest.

Providence has earned the third seed for the second consecutive campaign, and earned a spot in the top four of the Army ROTC Hockey East standings for the fifth straight year, after capping the year with a 10-6-1 record in 17 games during the regular season. The Friars will host Boston University on Sunday. Boston University begins the 2021 Hockey East Tournament boasting the most wins (25) and titles (5) in tournament history, all belonging to head coach Brian Durocher. The Terriers are seeking their first Bertagna Trophy since 2015, when they completed a run of four titles in a row and five in six years. The two teams did not meet during the regular season.

Vermont captured a 6-4-0 record during the 2020-21 season, earning the fourth seed in the Hockey East Power Index and will host Maine for the first time this season. It is the Catamountsâ best regular season performance since earning the fourth seed in the 2014 postseason. Maine played each game on the road in the 2020-21 campaign, taking a 7-8-1 record to earn the fifth seed in the tournament. The Black Bears have advanced to the semifinals twice in the last three tournaments.

New Hampshire returns to the Tournament as the eighth seed one year after appearing in the semifinals as the six seed. The Wildcats earned a regular season mark of 6-13-1 and appear in the Hockey East Tournament for the 18th time, second-most of any program. Holy Cross enters its first-ever Hockey East Tournament with a record of 4-14-1 as the ninth seed. The Wildcats and Crusaders split a home-and-home series in December.

Merrimackâs womenâs program will not compete in the 2021 Hockey East Tournament due to COVID-19 protocols. They finish the year with a 1-15-0 record.