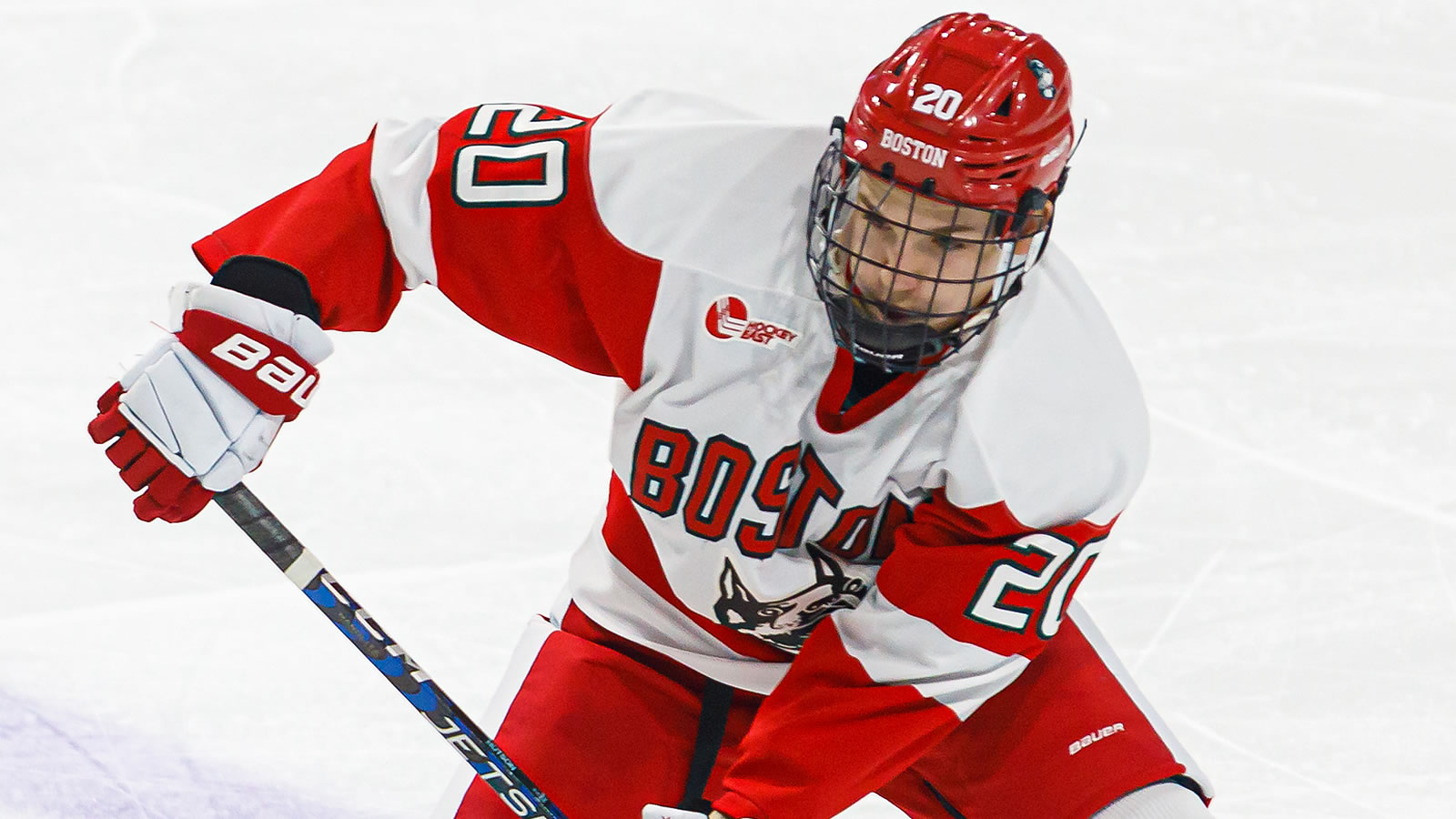 The Friendship Four Tournament returned to Belfast, Northern Ireland for the first time since 2019, welcoming over 22,000 fans to the two-day event at SSE Arena. Massachusetts toppled UMass Lowell in the semifinals, a Hockey East league match up, before Quinnipiac earned the 2022 Belpot Trophy in a shootout after skating to a 2-2 draw with the Minutemen. The River Hawks stormed back to take a 4-3 overtime win against Dartmouth in the third-place contest.

Hockey East action returns Tuesday with UConn and Merrimack squaring off in a top-20 match up at Lawler Rink. The Warriors sit six points behind the Huskies in the Army ROTC Hockey East Standings, with four games in hand.

Lane Hutson (Fr., D; North Barrington, Ill.) scored two goals, including the game-winner, in the Terriersâ 5-2 victory over #19 Notre Dame on Wednesday. Hutson finished the game with a plus-three rating and generated five shots on goal. 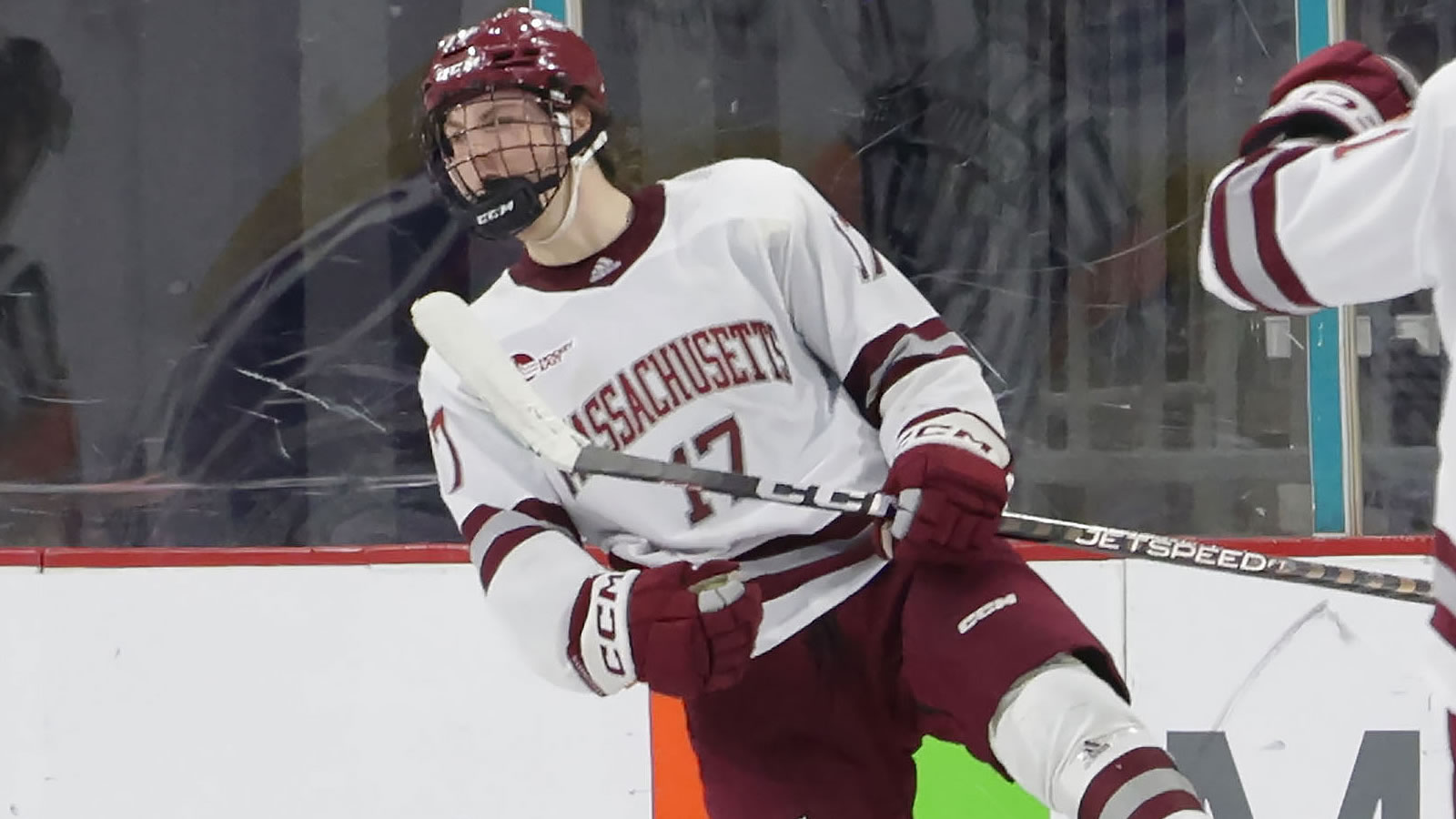 Kenny Connors (Fr., F; Glen Mills, Pa.) stood out at the Friendship Four in Belfast, Northern Ireland, the freshman logged three points in a 1-0-1 week for the Minutemen on two goals and an assist. He netted both goals in a 2-1 win over #14/13 UMass Lowell and registered an assist in a 2-2 tie against #4 Quinnipiac in the Friendship Four title game. He currently leads UMass in scoring with 16 points (7g, 9a) in just 14 games. 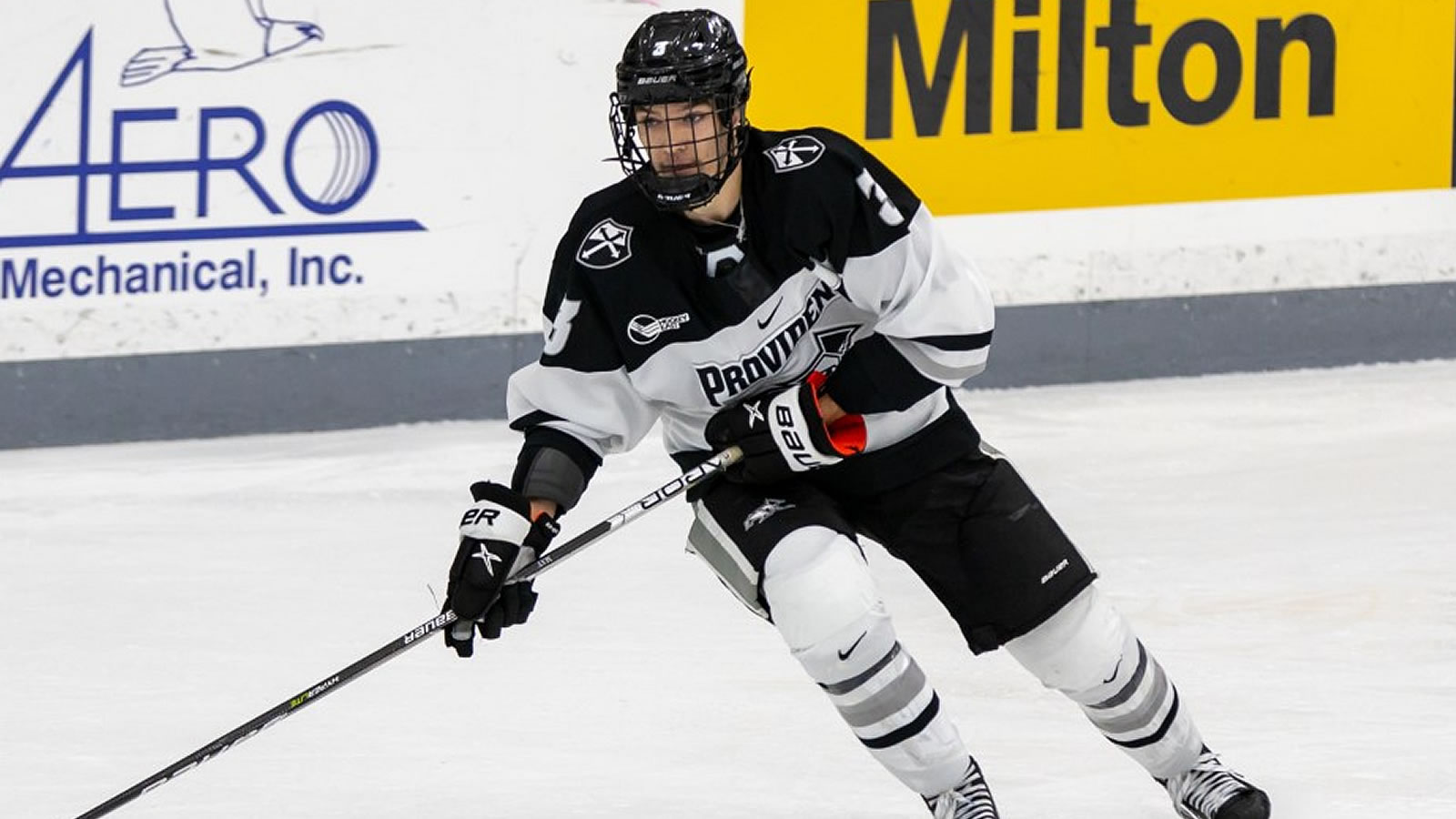 Austen May (Fr., D; Woodhaven, Mich.) recorded the first three goals of his NCAA career over the weekend, scoring twice in a 4-3 win over St. Lawrence and added a goal against Brown on Saturday night. He finished the weekend five shots on goal and a plus-two rating. 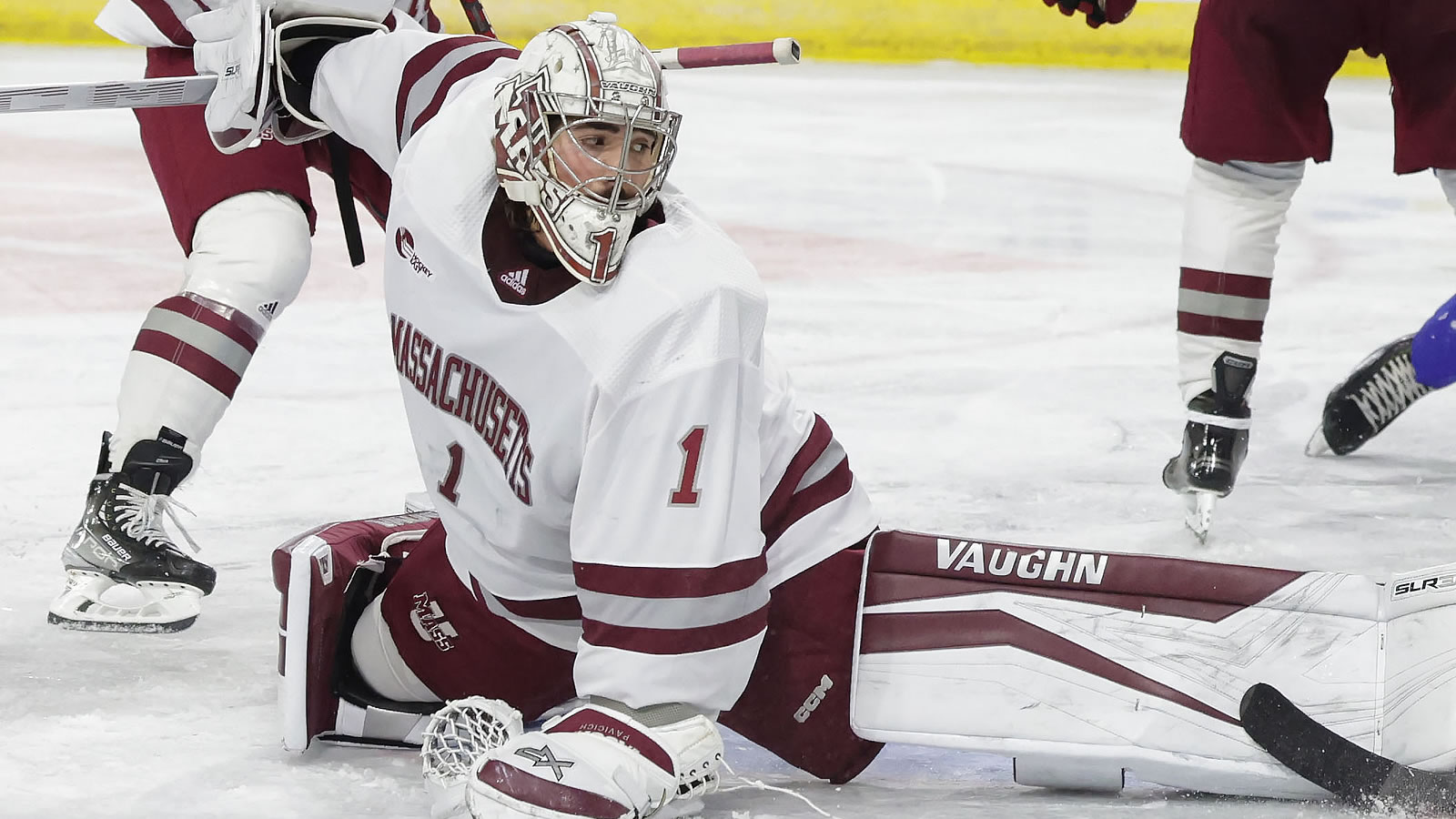 Matt Brown, BU (Sr., F; Wood Ridge, N.J.) No other Hockey East player had more points (3) or assists (2) than Brown, who tallied one goal and two assists in a 5-2 win over #19 Notre Dame. Brown assisted on Lane Hutsonâs game-winning goal to begin the third period before scoring later in the frame to give the Terriers a 4-2 lead. Brown also had a goal and an assist in Saturdayâs exhibition game against the U.S. Under-18 Team.