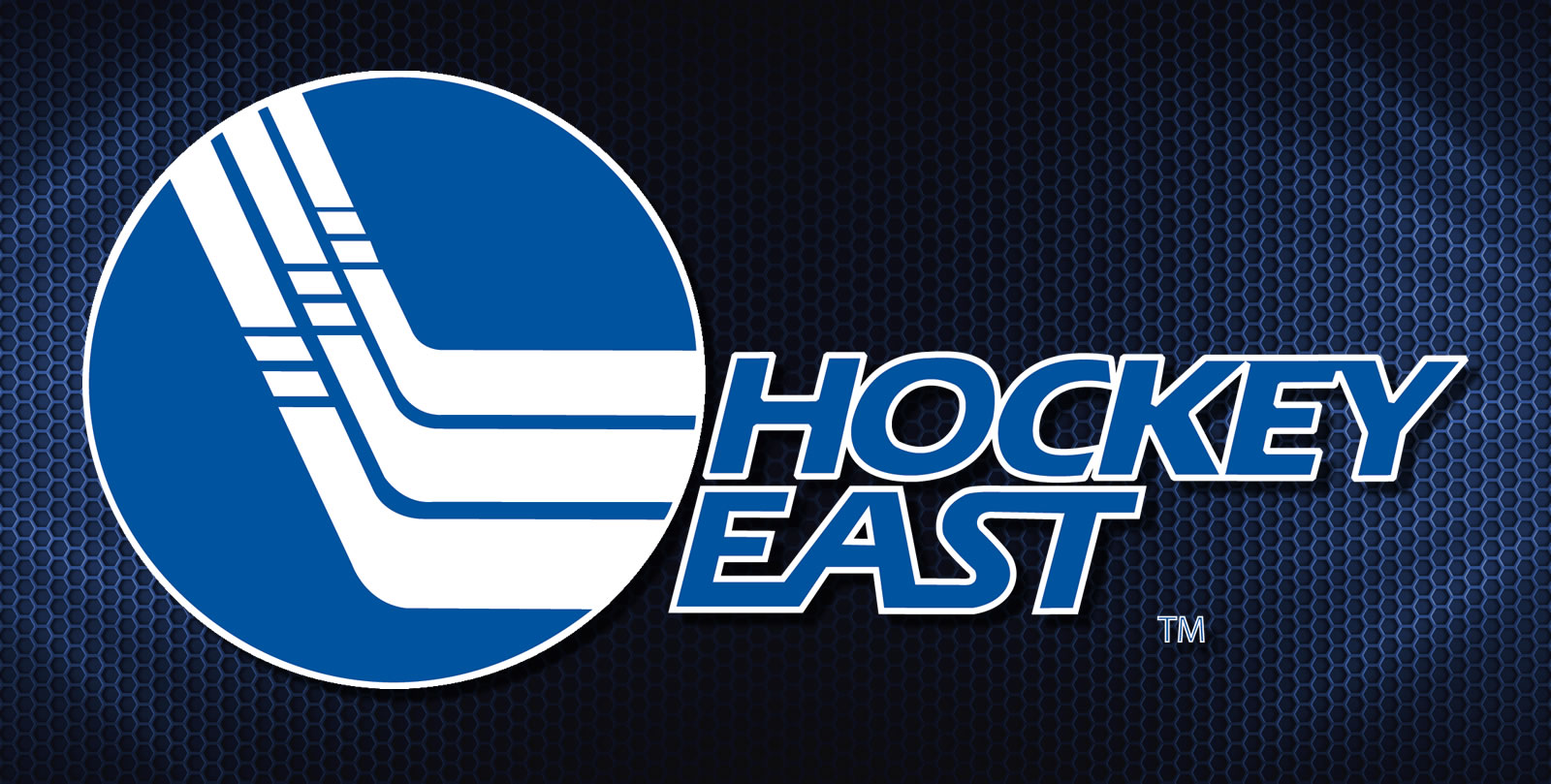 WAKEFIELD, Mass. - The Hockey East Association announced today its intent to play the 2020-21 college hockey season while prioritizing competition between league members and the completion of a regular-season schedule. Details regarding the new schedules, including a new start date and specifics of regular-season competition, will be released at a later date.

Hockey East and its member institutions have been facing uncertain and unprecedented times and anticipate further challenges as the 2020-21 season approaches. Ensuring the health, safety, and physical and mental well-being of our student-athletes, coaches, on-ice officials, league staff, and school administrators has been and will continue to be the league's top priority. Ultimately, Hockey East is committed to providing the best experience possible for its student-athletes.

By emphasizing competition between Hockey East member institutions, the league allows itself to make significant and often difficult decisions in real time that will protect the health and safety of all parties involved in the administration of the conference schedule. Further, Hockey East's geography allows the league to conduct conference competition, including the men's and women's championships, while mitigating non-essential travel and allowing maximum flexibility to adjust its schedule based on ever-changing developments and best medical practices surrounding the COVID-19 pandemic.

Specifically, the league plans to construct multiple balanced schedule models for both the men's and women's leagues for the 2020-21 season. These models will include added safety measures and allow for maximum scheduling flexibility.

Hockey East member institutions will continue to rely upon the most up-to-date medical information available to establish best protocols for a return to on-campus workouts and resocialization of athletes. These protocols will remain in full compliance with federal, state, and local guidelines while the conference office formalizes a league-wide return to play plan. This plan will also account for all guidelines set forth in the NCAA Resocialization of College Sport publication.

ABOUT HOCKEY EAST: The Hockey East Association is an 11-team Division I college men's hockey conference founded in 1984 and a 10-team Division I women's league which began play in 2002-03. The men's league has won nine NCAA championships in the past 26 years including Providence College in 2015 at TD Garden in Boston. Since 1999, Hockey East has won seven men's NCAA Championships with 16 NCAA Championship Game appearances, while placing 27 teams in the Frozen Four and 71 teams in the NCAA Tournament during that time. Overall, Hockey East has sent 115 teams to the men's NCAA Tournament since its inaugural season, more than any other conference in that span. Hockey East is home to 11 Hobey Baker winners and three Patty Kazmaier winners.