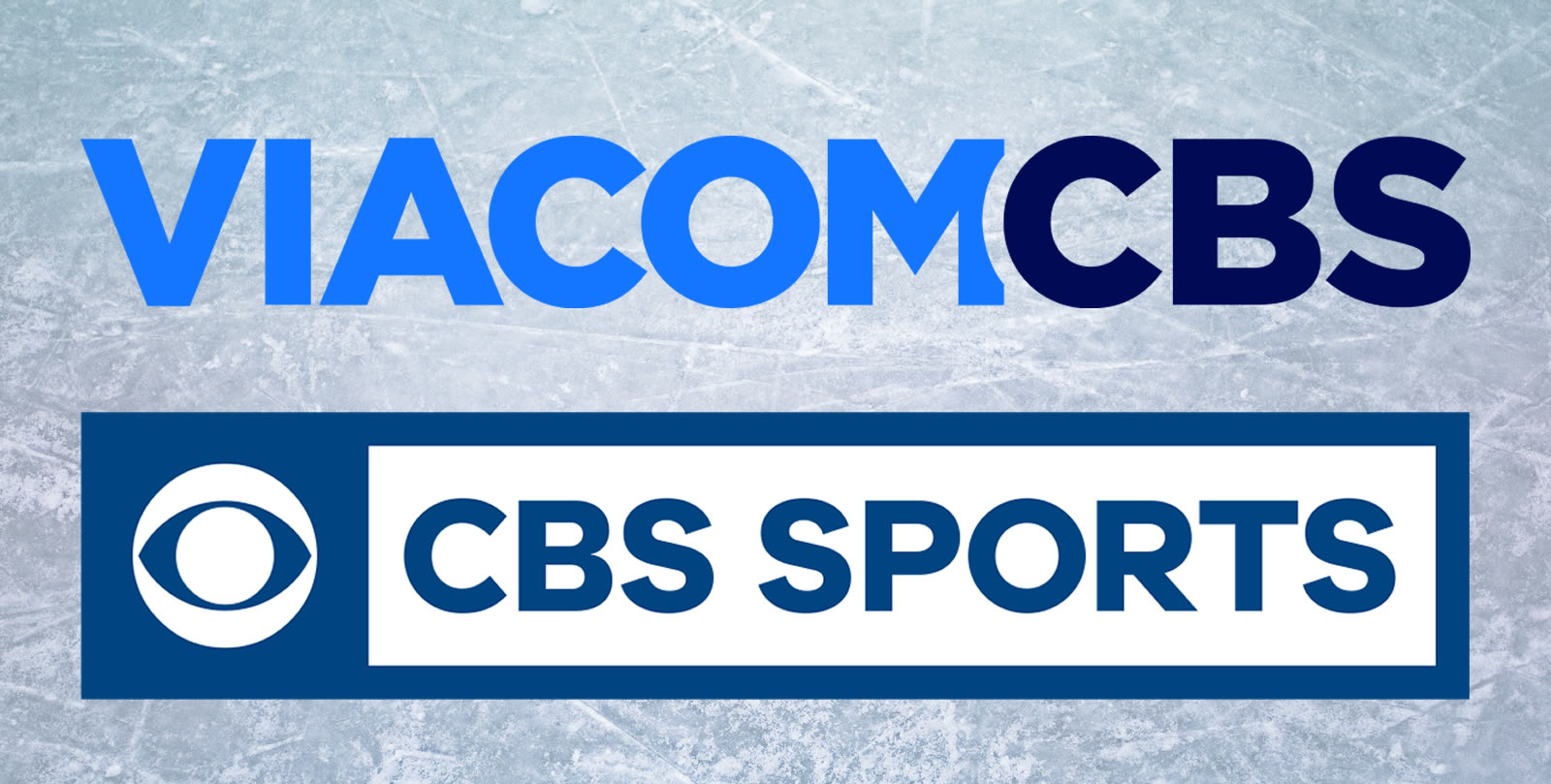 AMESBURY, Mass. - Hockey East has once again partnered with ViacomCBS Digital to provide fans across the world the opportunity to view every single Hockey East game in 2021-22 season on digital platforms.

âWeâre excited to again partner with ViacomVBS Digital to stream all Hockey East games on a platform that is easy to use and at no cost to our fans,â said Hockey East Commissioner Steve Metcalf. âProviding consistency in our streaming home, both in the U.S. and internationally, with no subscription fee was a priority of ours in order to thank our fans for supporting us through a difficult 2020-21 season.â

Each home Hockey East game will be streamed live for free on College SportsLive, just as in 2020-21. All games will be made available across the U.S. and internationally on SportsLive, while select games televised on NESN and NESN+ will also be made available on CBSSports.com and the CBS Sports app outside of New England.

Games selected by NESN or NESN+ as part of the leagueâs agreement with the regional sports network will be made available on SportsLive only outside of New England, while NESN, NESN+, and NESNâs authenticated streaming service will provide coverage across the region.

Full How to Watch details and direct links to each game will be updated every week in the Watch tab of the leagueâs website, HockeyEastOnline.com.

Further details on the 2021-22 NESN schedule will be announced in the coming days.