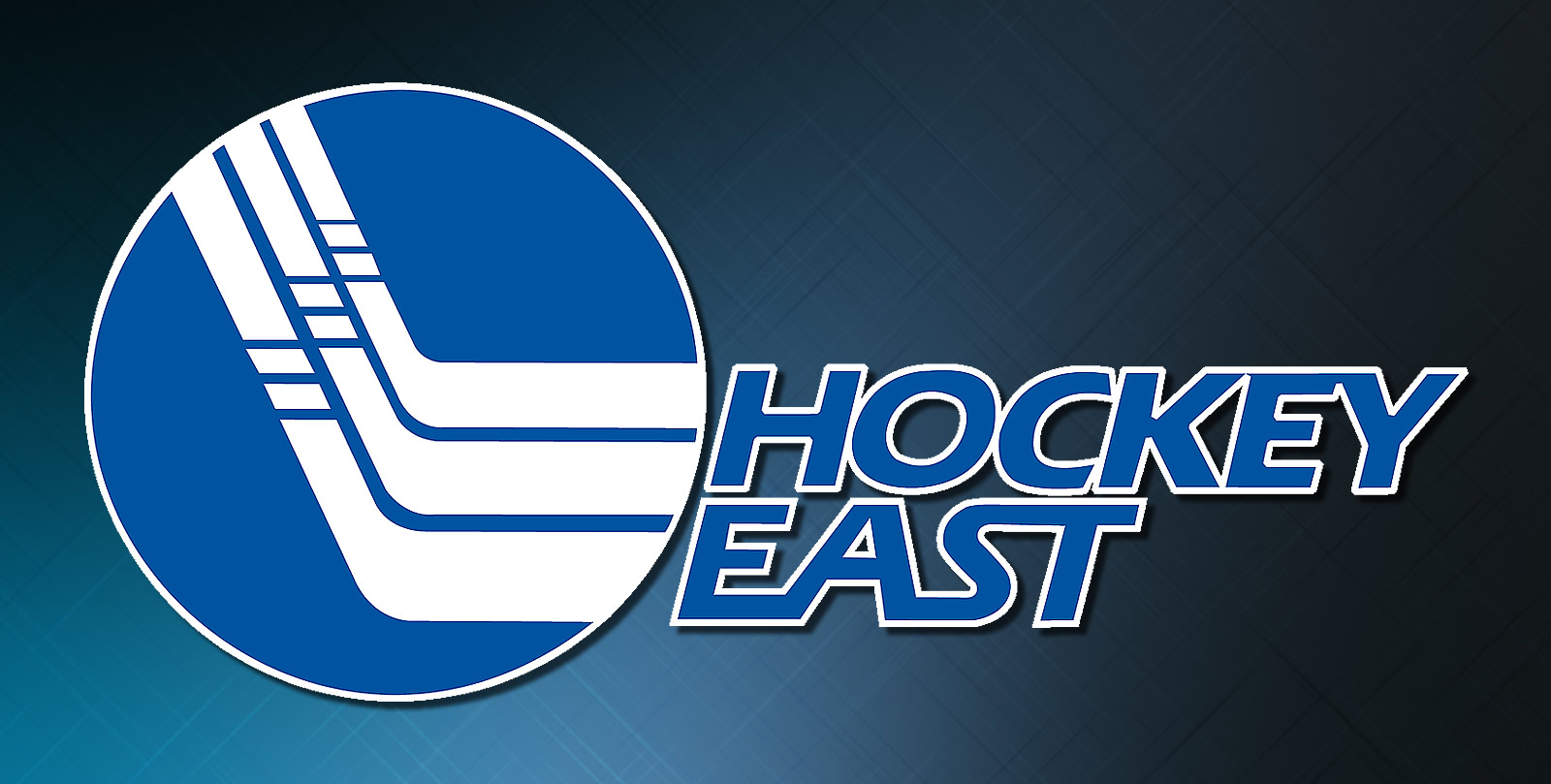 Hockey East Announces Changes for 2021 Tournaments
All Teams Will Qualify For Men's, Women's Playoffs; Each Game To Count In Final Standings
PDF Format

WAKEFIELD, Mass. - The Hockey East Association announced today that all eligible teams in both the menâs and womenâs leagues will qualify for their respective 2021 Hockey East Tournament. Additionally, all games played by Hockey East teams in 2020-21 will count toward the final standings used to determine tournament seeding, including all games previously played under the âFlex Gameâ designation, a change from the previously announced double-round robin format.

âThe 2020-21 season has presented new challenges each day and Hockey East has done everything in our power to ensure a safe and fulfilling experience for our student-athletes in this difficult year,â said Hockey East Commissioner Steve Metcalf. âInviting all teams into the Hockey East Tournament, and using all games played to determine seeding, gives our players the best possible experience of postseason competition while respecting the importance of each regular- season game.â

The decision was reached in consultation with league membership as schedule changes gave way to the possibility that teams could end the year without an opportunity to play all opponents an equal number of times. The option to count all contests as league games was part of the original contingency planning at the start of the 2020-21 season. By counting all games, the league is able to schedule as many games as possible for all available teams to increase scheduling flexibility without the constraints of a double round robin format.

Hockey East will continue to work closely with member schools to schedule games consistent with the leagueâs commitment to a flexible scheduling model to provide as many opportunities for competition for all student-athletes throughout the 2020-21 season. Schedules remain tentative and subject to change. Opponents may be adjusted in order to maintain a competitively balanced schedule for each team and maximize the variance of opponents as much as possible.

Further details about the 2021 Hockey East Tournaments will be announced at a later date.