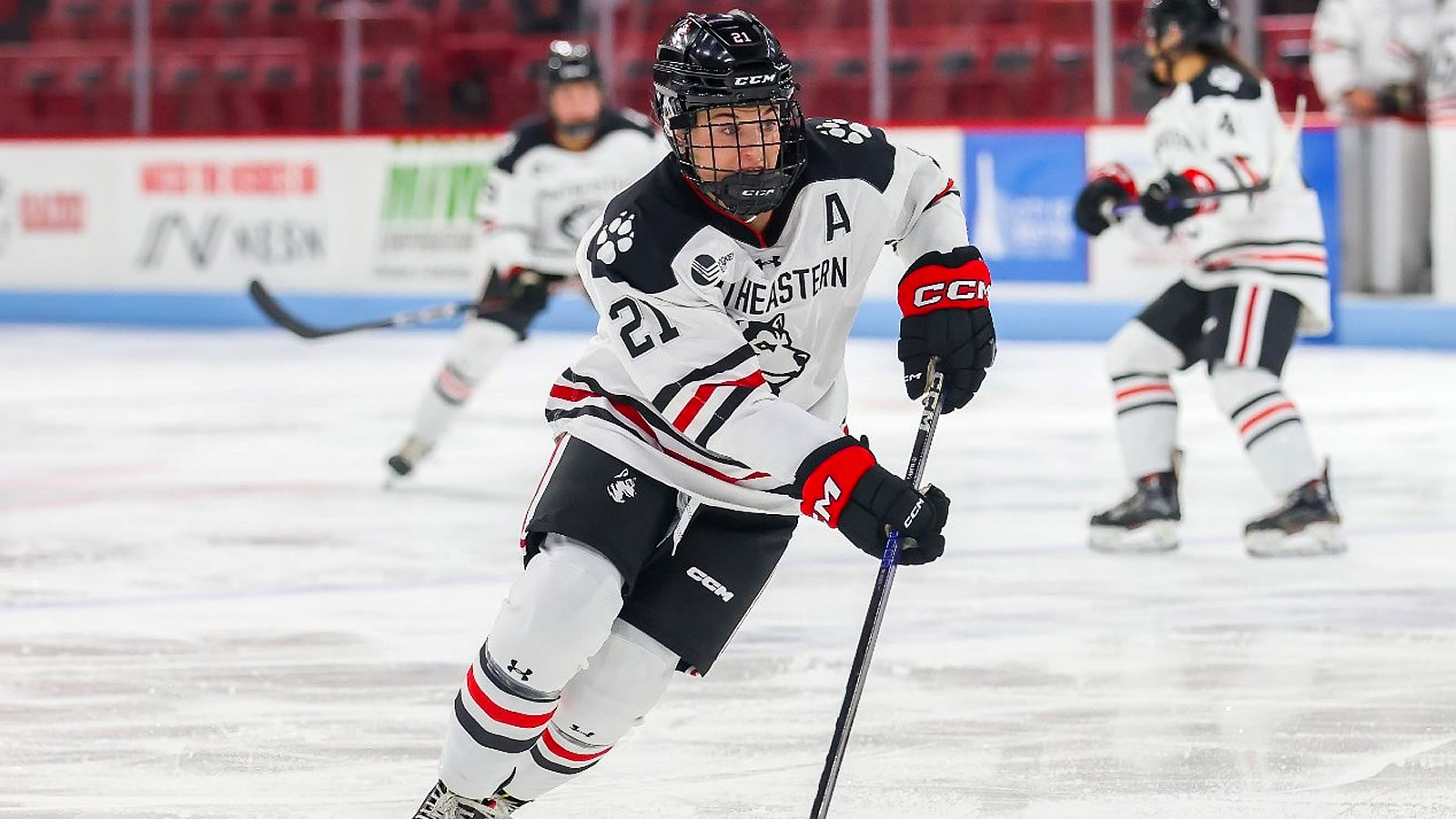 Northeastern added another trophy to its growing collection as the Huskies claimed the Smashville Showcase crown. Maureen Murphy returned from Team USA duty and racked up five points (3g, 2a) against a pair of ranked opponents in #14 Princeton and #9 Cornell.

Maine earned a win at #10 Clarkson Saturday night, taking a 5-4 overtime decision from the Golden Knights. Luisa Welcke dished out primary helpers on Maineâs first and second goals just 1:21 apart and then set up the game-tying goal to force overtime with just 45 seconds left in regulation. Alyssa Wruble picked up three points (2g, 1a), including the unassisted overtime winner.

Providence won the Mayorâs Cup with a 4-3 victory over Brown Sara Hjalmarsson contributed two points in the Friars win, including her 100th career point.

Maureen Murphy (Gr., F; Buffalo, N.Y.) returned to action for the Huskies from Team USA duty and promptly posted a five-point weekend as Northeastern won the Smashville Showcase in Nashville, Tennessee. Against #14 Princeton, Murphy potted her second hat trick of the season, scoring at even strength, short handed and on the power-play. Against #9 Cornell, Murphy tallied two assists, including one on the game-winning goal. 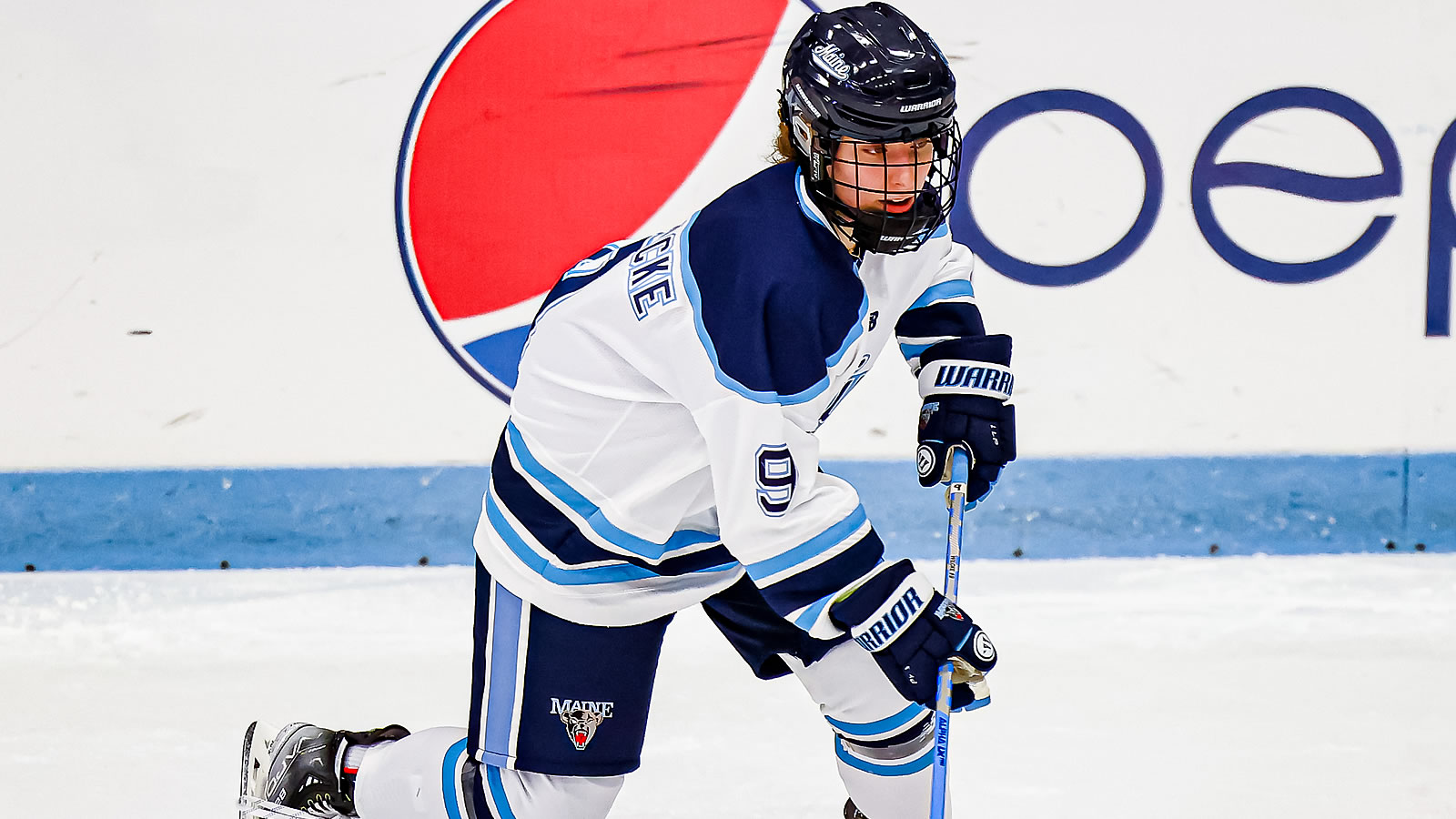 Luisa Welcke (Fr., F; Heidelberg, Germany) earned a trio of assists in Saturdayâs 5-4 overtime win at #10 Clarkson. She dished out primary helpers on Maineâs first and second goals just 1:21 apart in the first period to give Maine a 2-1 lead entering the first intermission. The second goal came on the power play with just 39 seconds remaining on the clock. She then set up the game-tying goal to force overtime with just 45 seconds left in regulation. 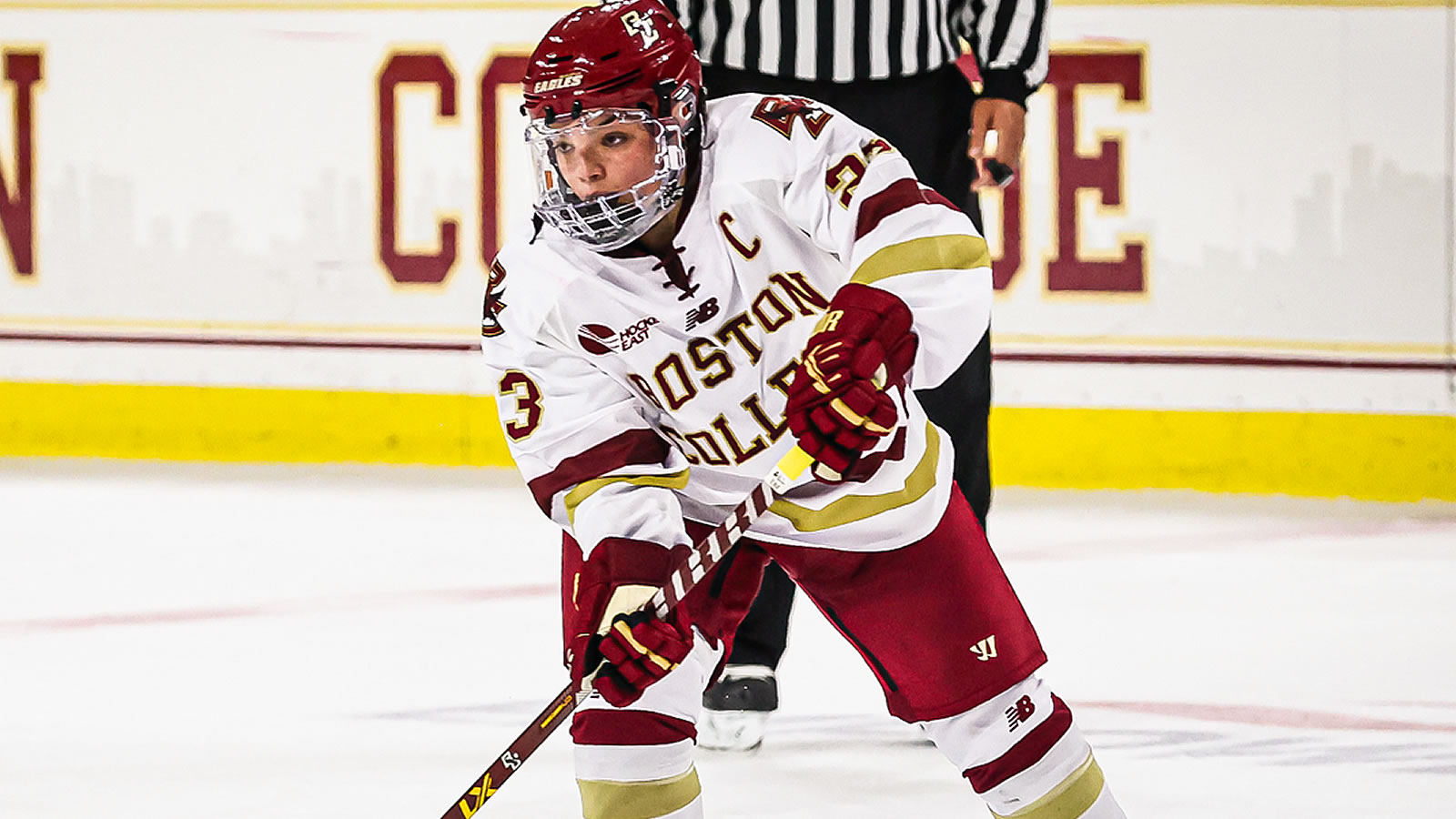 Cayla Barnes (Sr., D; Eastvale, Calif.) netted a goal in a 5-1 win over Harvard. She also put five shots on goal, earned a plus-five rating, and blocked one shot. 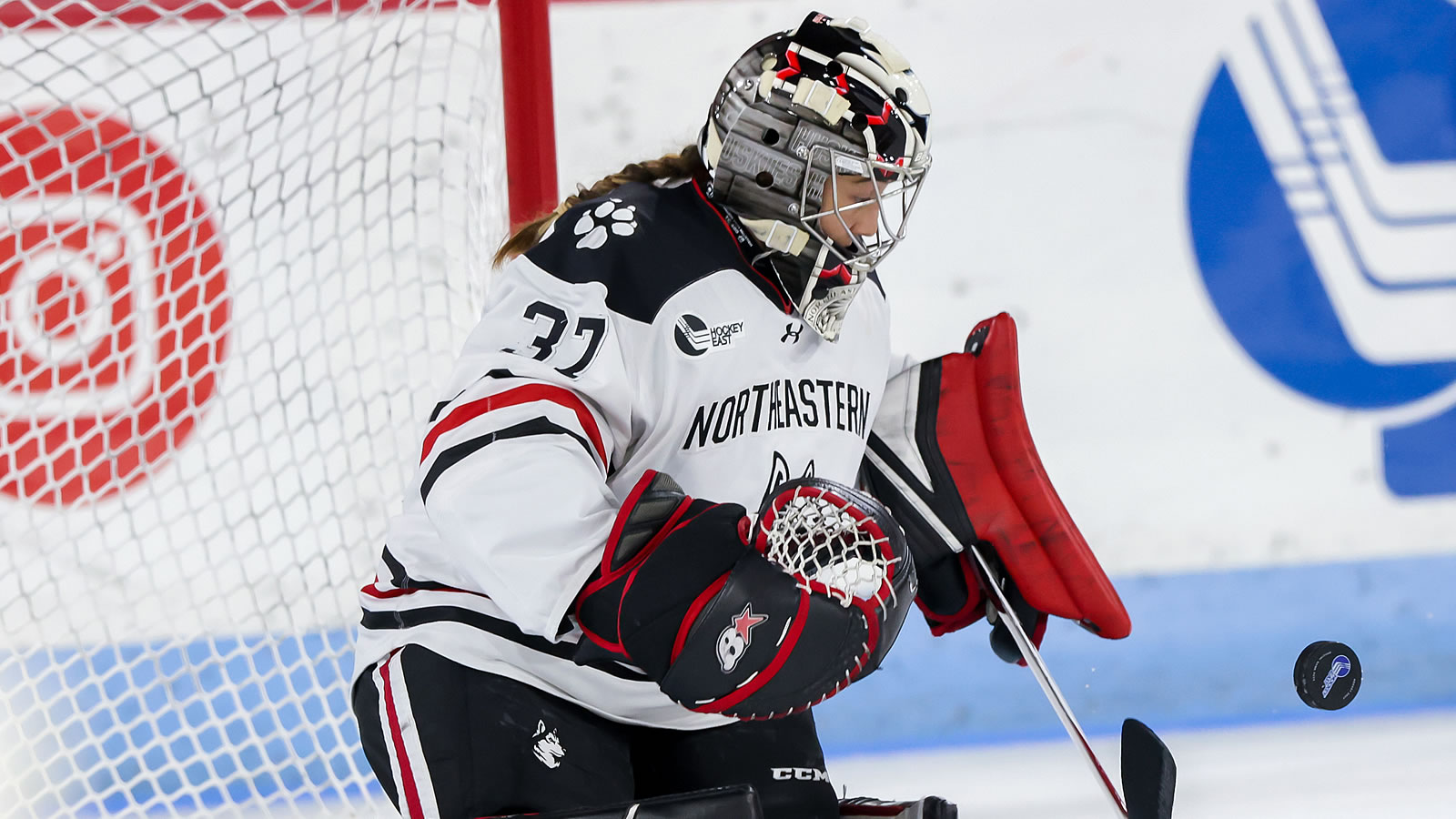 Gwyneth Philips (Sr., G; Athens, Ohio) made 50 saves over two games against #14 Princeton and #9 Cornell to help the Huskies win the Smashville Showcase. Philips allowed just one goal in both contests to ranked opponents. Her 0.90 GAA ranks second nationally, while her .956 save percentage is third in the country.

Hannah Bilka, BC (Sr., F; Coppell, Texas) Had two points (1g, 1a), including the game-winning goal, in a 5-1 win over Harvard on Tuesday. Fired a game-high eight shots on net.

Alyssa Wruble, Maine (So., F; Bethlehem, Pa.) Picked up three points (2g, 1a) in 5-4 overtime win over #10 Clarkson on Saturday. She dished out an assist on Maineâs first goal to tie the game, 1-1, scored a goal of her own to give Maine a 3-1 lead, and the netted the unassisted overtime goal to deliver Maine a road victory in the extra frame.

Sara Hjalmarsson, PC (Gr., F; Bankeryd, Sweden) Contributed two points in the Friars win over Brown. Hjalmarsson scored the first goal of the game. Later in the game she also assisted Noemi Neubauerova to the Friarsâ third goal of the day. With the two points earned, Hjalmarsson earned her 100th career point. Hjalmarsson finished the November month with 11 points across eight games.

Sandra Abstreiter, PC (Gr., G: Freising, Germany) Has recorded 210 saves throughout November and has added two more career shutouts with a save percentage of .945 and a 1.38 GAA.