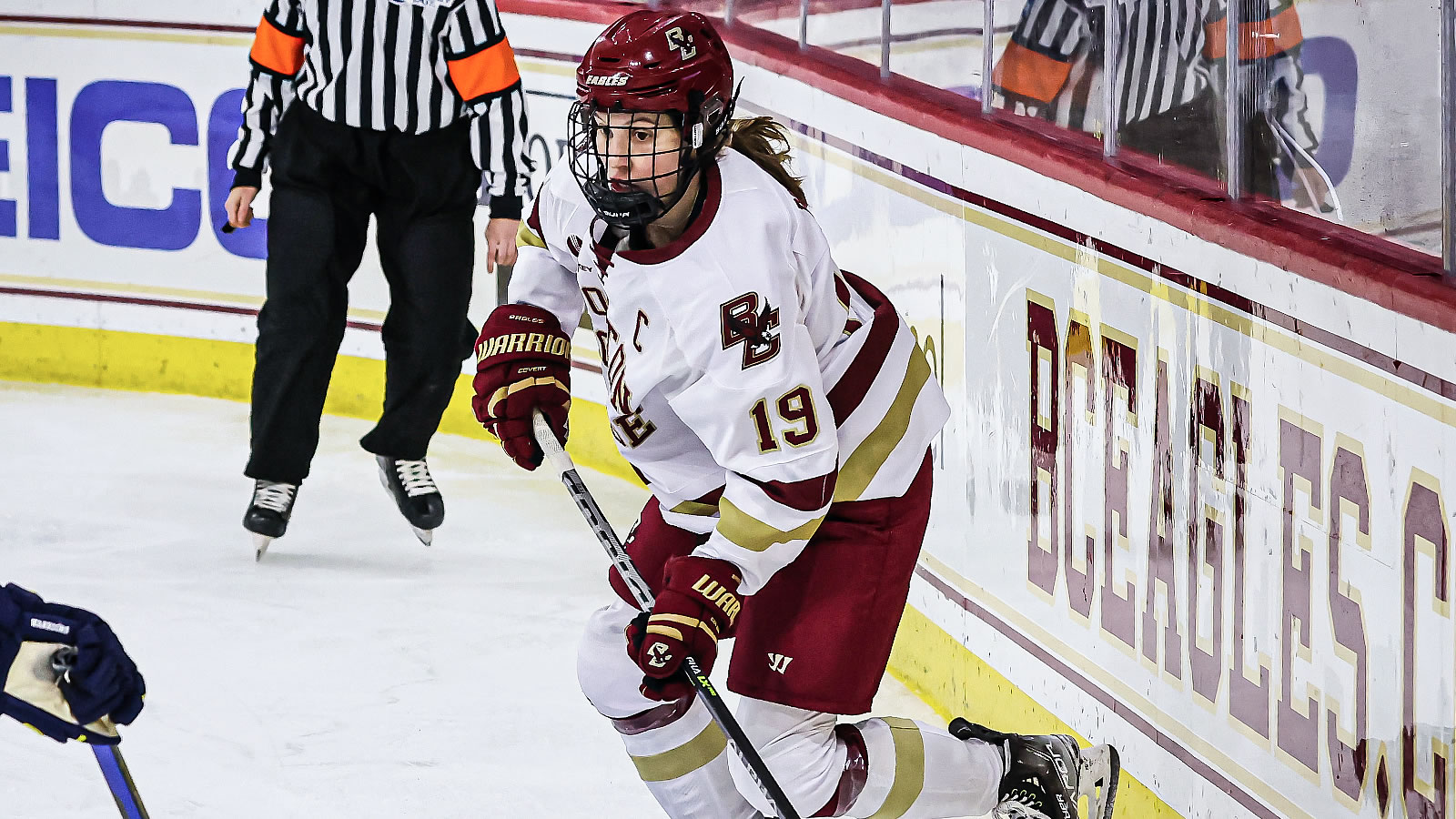 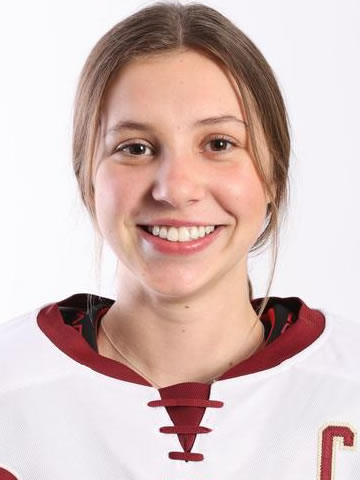 Hannah Bilka led Hockey East in scoring over the first month of the season with 17 points on eight goals and nine assists. Her 17 points were good for a tie for sixth in the country. She tied for second overall in Hockey East with a plus-14 rating and fifth in the league with 49 shots on goal. She had five multi-point outings in the month and closed out October on an eight-game point streak. 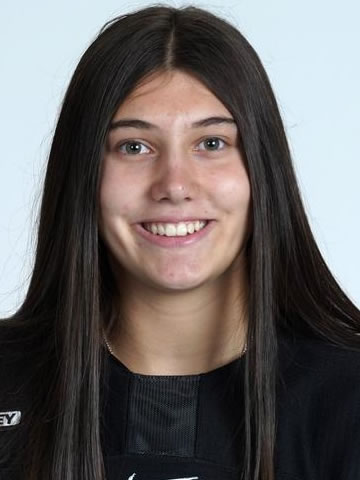 Kirchmair is leading all of Hockey East in goals among freshmen with seven tallies. She is also atop the conference first-year players in overall points with nine. In her first collegiate game, Kirchmair scored the game-winner with her first career goal and registered at least a point in seven of her 10 outings. She is tied for sixth among all NCAA rookies with nine point and no rookie in th nation has more game-winning goals than her two. She is second in the NCAA among freshmen with seven goals. 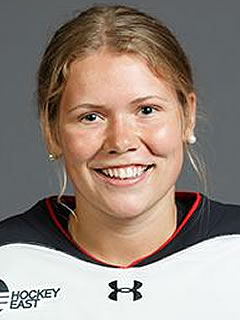 Abbey Marohn is tied for sixth in the NCAA among defenders with nine overall points through September and October. She has post- ed two goals and seven assists through 10 games this season, a career-high that leads all Hockey East defenders. Marohn has one game-winning goal and has tallied 15 blocks, while helping the Huskies to two shutouts so far this season. 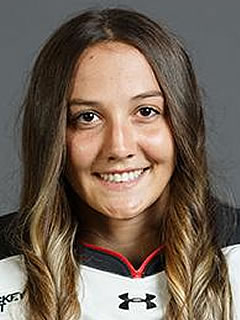 Gwyneth Philips leads the NCAA with eight win and has posted an 8-1-1 record overall with two shutouts to open the season. Philips leads all Hockey East goaltenders with a 0.81 goals against av- erage and .961 save percentage. Nationally, among goaltenders that have played over 500 minutes, Philips also leads the country in GAA and save percentage. Philips has allowed just eight goals through her first 10 games in net this season and sits third in the NCAA in save percentage and fourth in goals against average.