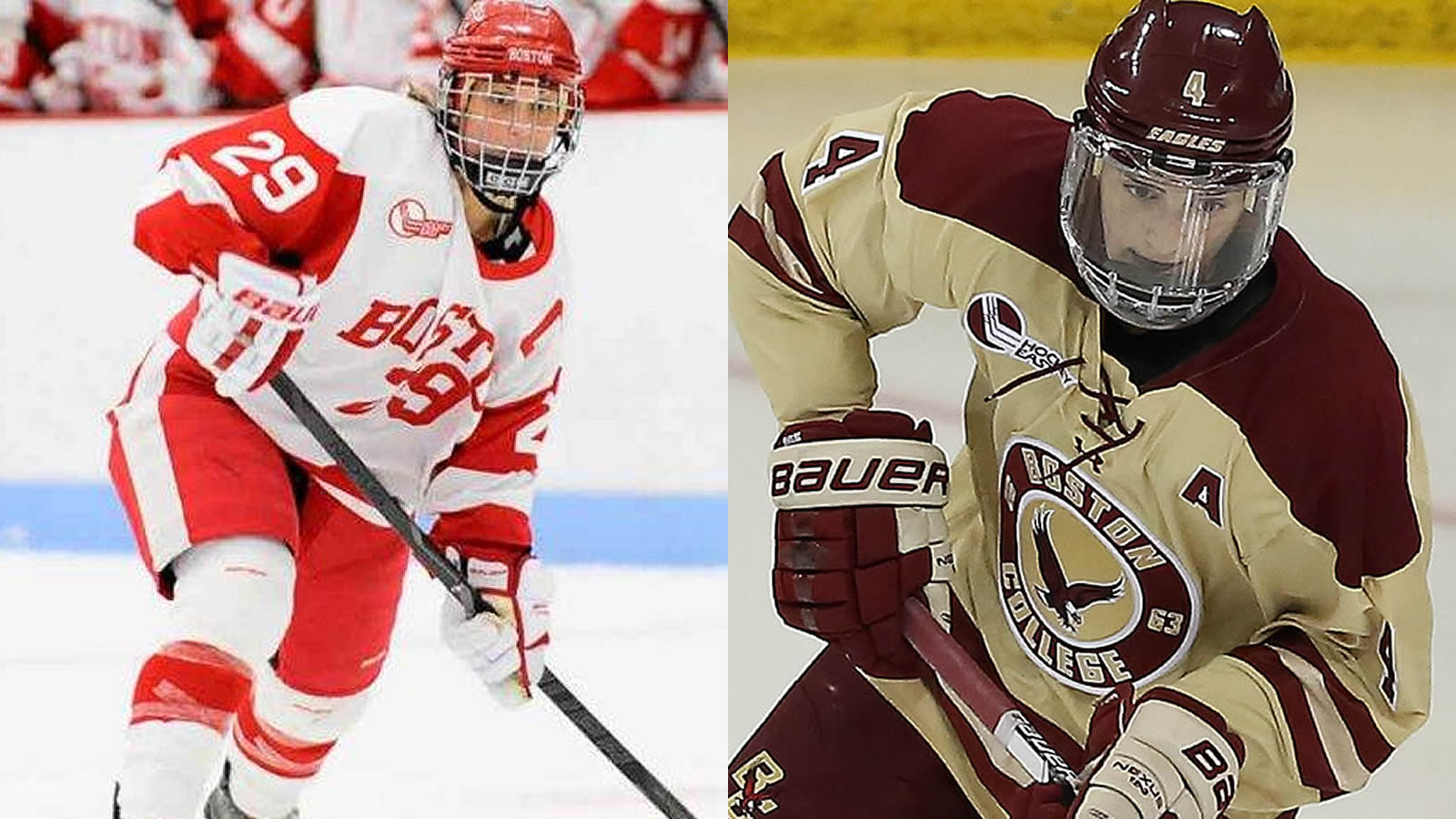 AMESBURY, Mass. - The Hockey East Association is well represented at the 2022 IIHF Womenâs World Championship, with 30 current and former athletes competing for eight different countries on the international stage. The 2022 IIHF Womenâs World Championship is taking place from August 25 - September 4, 2022 in Herning and Frederikshavn, Denmark. A full list of the athletes can be found below.

Half of the players are current student-athletes and will skate in Hockey East in 2022-23, representing seven of the 10 Hockey East institutions. Maine and Vermont lead the way with six representatives each, Northeastern boasts five, Boston College and Boston University each claim four, while Merrimack and Providence have both produced three players.

The players come from eight different countries, with the United States and Czechia producing nearly half of the field with seven athletes each. Germany follows with four players, Canada and Denmark each send three, and Finland, Sweden, and Switzerland all boast a duo.

The 2022 IIHF Womenâs World Championship continues today with Team USA facing off against Team Switzerland at 1:00 p.m. ET on NHL Network and TSN. The networks will carry all games involving USA and Canada, as well as two quarterfinals, both semifinals, and both medal games.