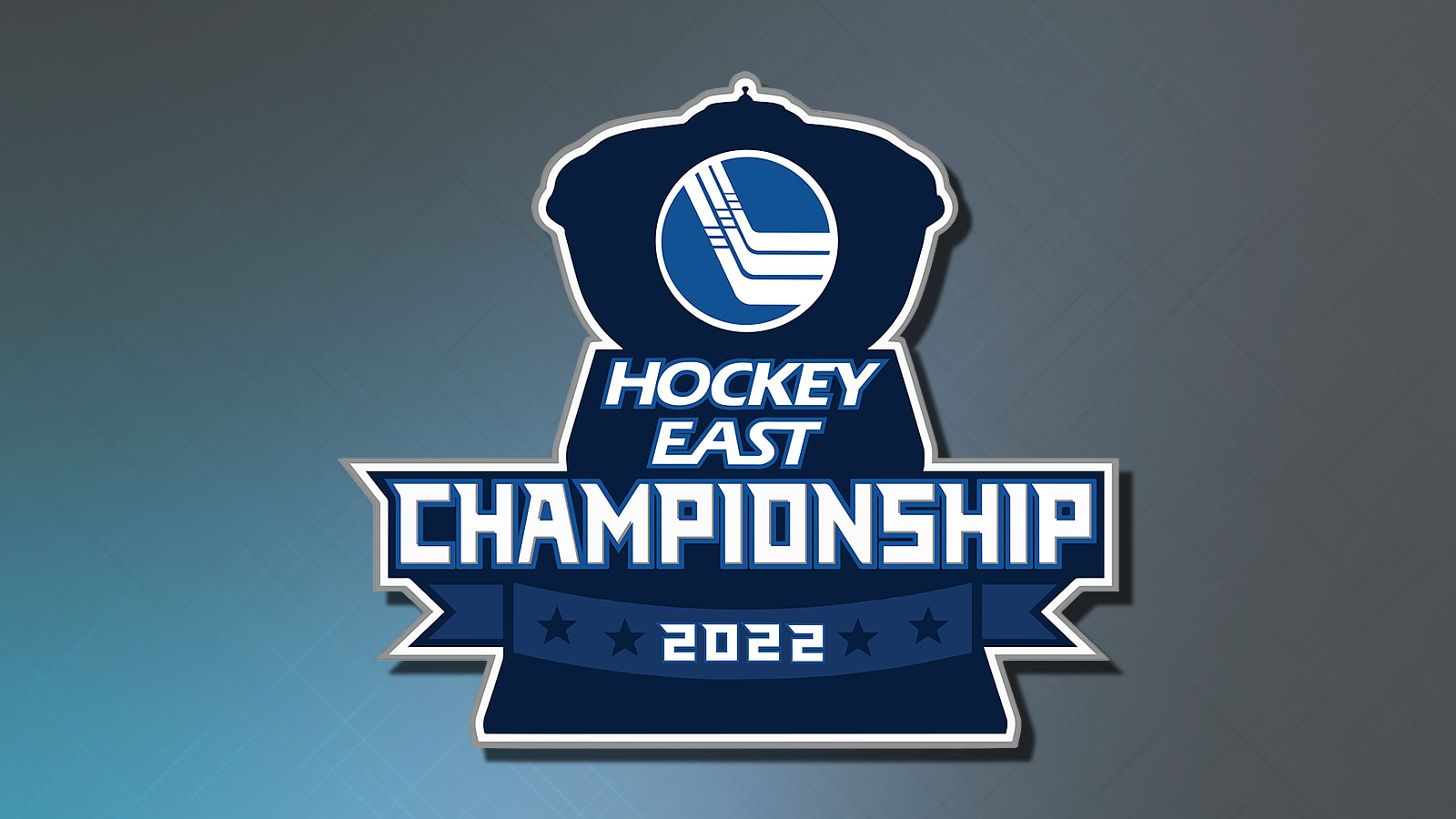 The Opening Round begins Wednesday, Feb. 23 as No.7 seed Providence (15-13-6/12-12-3 HE) hosts No. 10 Holy Cross (3-29-0/1-26-0 HE) at Schneider Arena. It will be the first-ever post season meeting between the Friars and the Crusaders. Providence has never lost to Holy Cross during the Crusadersâ four-year tenure in Hockey East, posting a perfect 12-0-0 mark. This season, the two programs dueled three straight times, including back-to-back overtime victories for Providence. Holy Cross is 0-1 all time in the Hockey East Tournament while Providence claims a 19-21 mark.

No. 8 New Hampshire (11-20-2/9-16-1 HE) makes its 19th appearance in the Hockey East postseason and will play No. 9 Merrimack (7-24-1/6-20-1 HE) for the first-time ever in the tournament. The Wildcats are tied for the most Tournament titles of any league program with four, their last coming in 2009. The Warriors enter the Hockey East Tournament for the third time in program history and searching for their first postseason win. Merrimack went 1-2-0 against New Hampshire in 2021-22, including a 3-2 overtime win on Nov. 12, and two one-goal setbacks.

Northeastern (27-4-2/21-3-2 HE) claims the top seed in the Hockey East Tournament for the fourth straight year and are searching for an unprecedented fifth consecutive Bertagna Trophy as league champions. The Huskies will welcome the lowest remaining seed from the Opening Round. The other winner will travel north to Burlington to face the University of Vermont (21-10-3/18-7-2 HE), which finished second in the Army ROTC Hockey East Standings, the Catamountsâ highest-ever regular season in Hockey East. The Huskies will play host at 7:30pm on Saturday, February 26 on NESN+, while the Catamounts are set to drop the puck at noon on the same day.

No. 3 UConn (22-8-4/16-7-4 HE) earned the right to host a quarterfinal game and will welcome No. 6 Boston University (12-14-6/11-9-5 HE) to Freitas Ice Forum on Saturday, Feb. 26, just the third time the Huskies have finished third or better in the regular season standings. Boston University holds a 2-0 advantage over UConn all-time in the Hockey East Tournament, including a 2-1 overtime win in the 2010 title game. The Huskies are 14-20 in the league postseason while the Terriers boast a 25-13 mark.

Semifinals are set tentatively set for 3:00pm and 6:30pm on Wednesday, March 2, while the Championship will be played Saturday, March 5 at 7:00pm live on NESN+ for just the second time ever. Tickets are available via the host institution for each game.