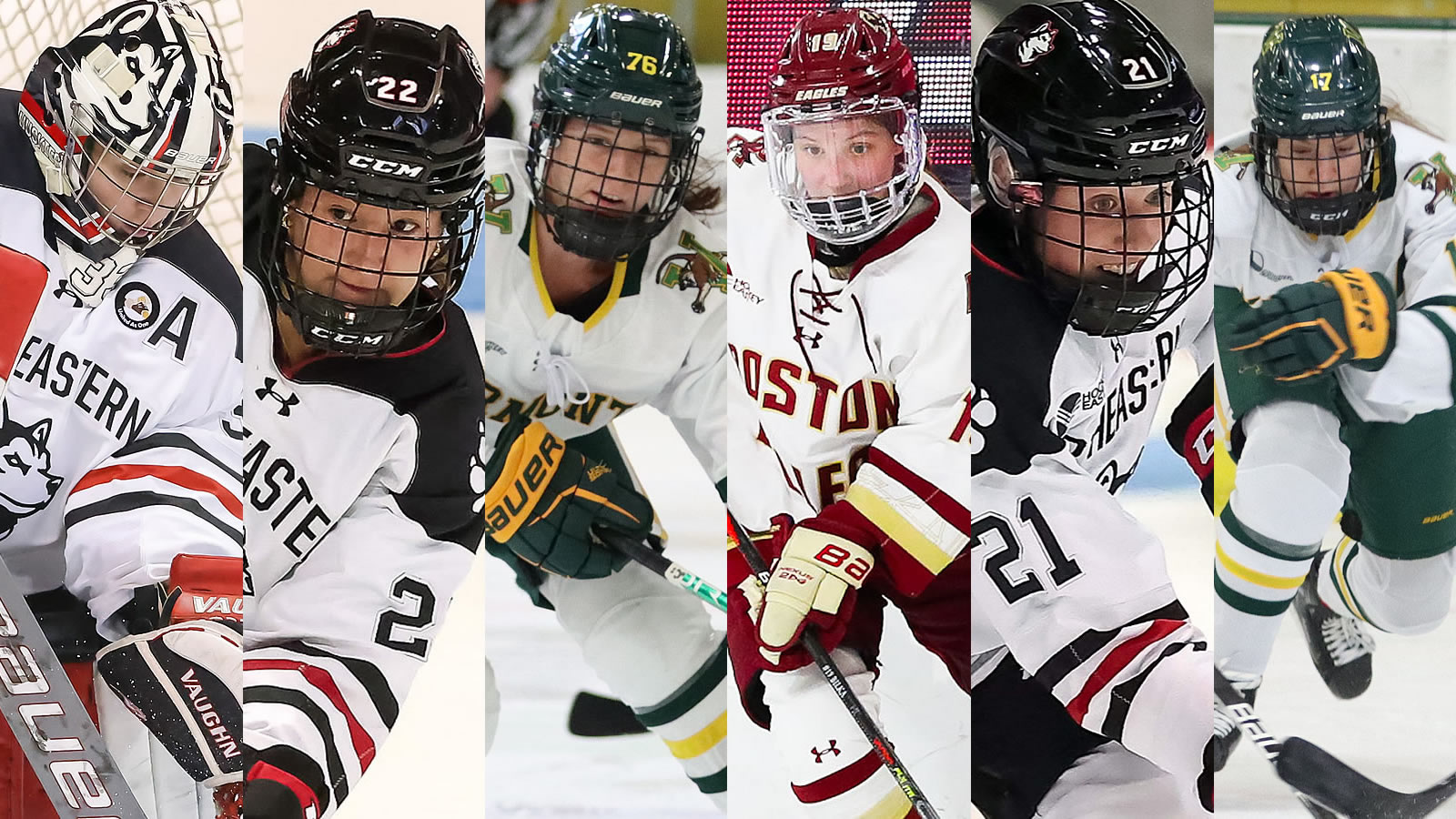 The 2022 Hockey East Womenâs Tournament continues with quarterfinals on Friday, February 25 and Saturday, February 26 at the campus of the top four seeds. Semifinals are slated to take place on Wednesday, March 2 with the championship game held on Saturday, March 5 to determine the winner of the 2022 Bertagna Trophy and an automatic berth into the National Championship Tournament. For a full schedule and television information, visit HockeyEastOnline.com.

Hockey East will announce finalists for the Player, Rookie, and Coach of the Year awards on Monday, February 28 at 11:00 a.m. The winners of those awards will then be revealed prior to the semifinals on Wednesday, March 2.