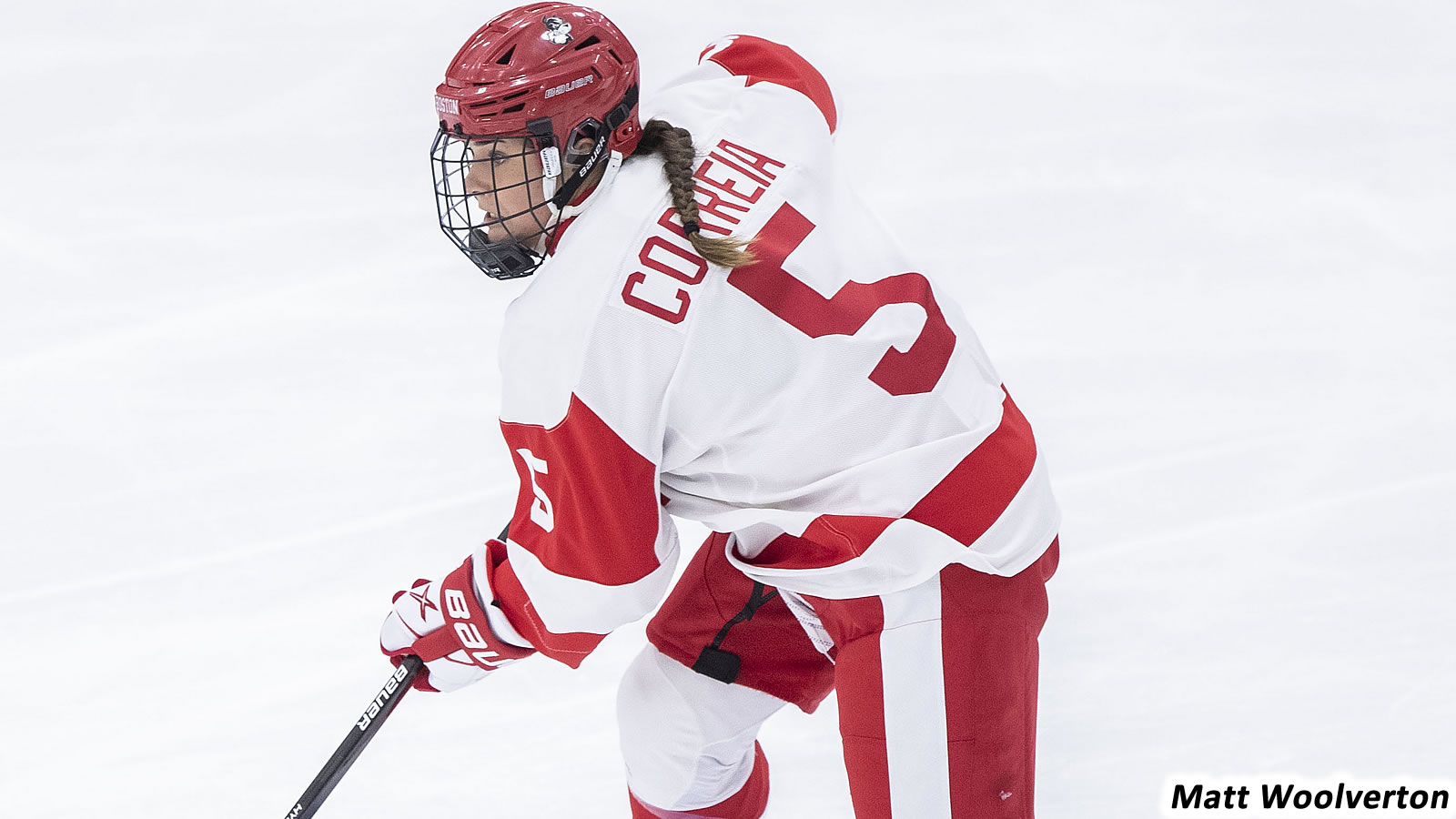 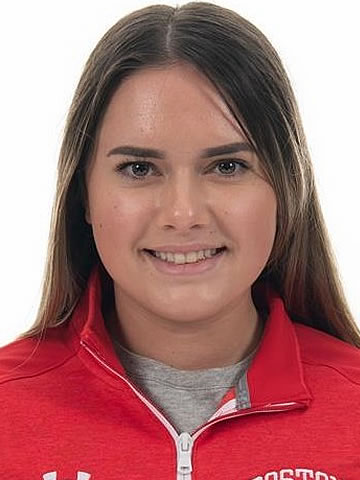 Correia sits second in Hockey East in both goals (6) and points (11) through the first month of the season and leads all players in both categories in league play. Five of her six goals have been at even strength, with the other marker a shorthanded game-winner. Correia has also blocked nine shots and is a plus-seven as she has led BU to an unbeaten conference record. She tallied three multi-point games. 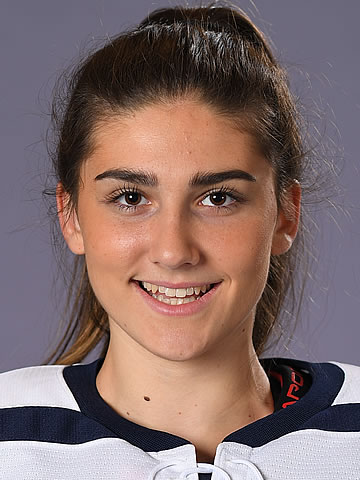 Juodikis is the two-time defending Pro Ambitions Rookie of the Week and is tied for second nationally among all rookies with six goals and third nationally with nine points in eight games in September and October, all in league play. She leads all league rookies in goals (6), assists (3), and points (9) and has two game-winning goals. 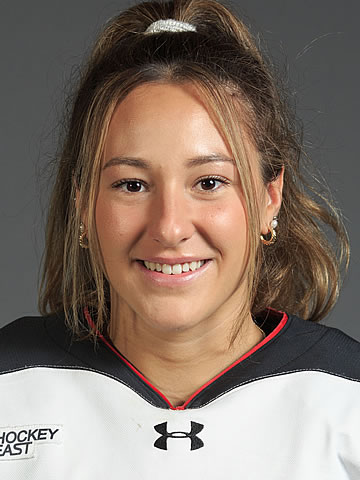 Fontaine tied for the league lead among all defenseman with seven points in nine games in September and October, scoring once and dishing out six assists. She blocked 19 shots, a team high, while firing 42 shots on goal, the most of any Hockey East defender. She posted at least one point in six of her nine outings and is tied for the league lead with 0.78 points per game. 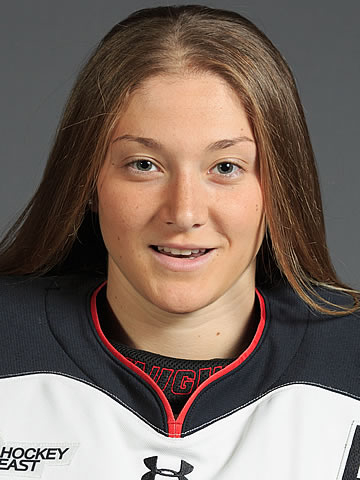 Frankel returns to Northeastern for a fifth season, picking up where she left off in a Patty Kazmaier winning 2020-21. The netminder posted a 0.88 goals against average and six wins in seven games in September and October, both third best nationally. Her three shutouts are second best in NCAA while her .961 SV% is fourth in country. She has compiled a 6-1-0 record in seven starts while making 148 saves. Leads Hockey East in both save percentage (.961) and goals against average (0.88).