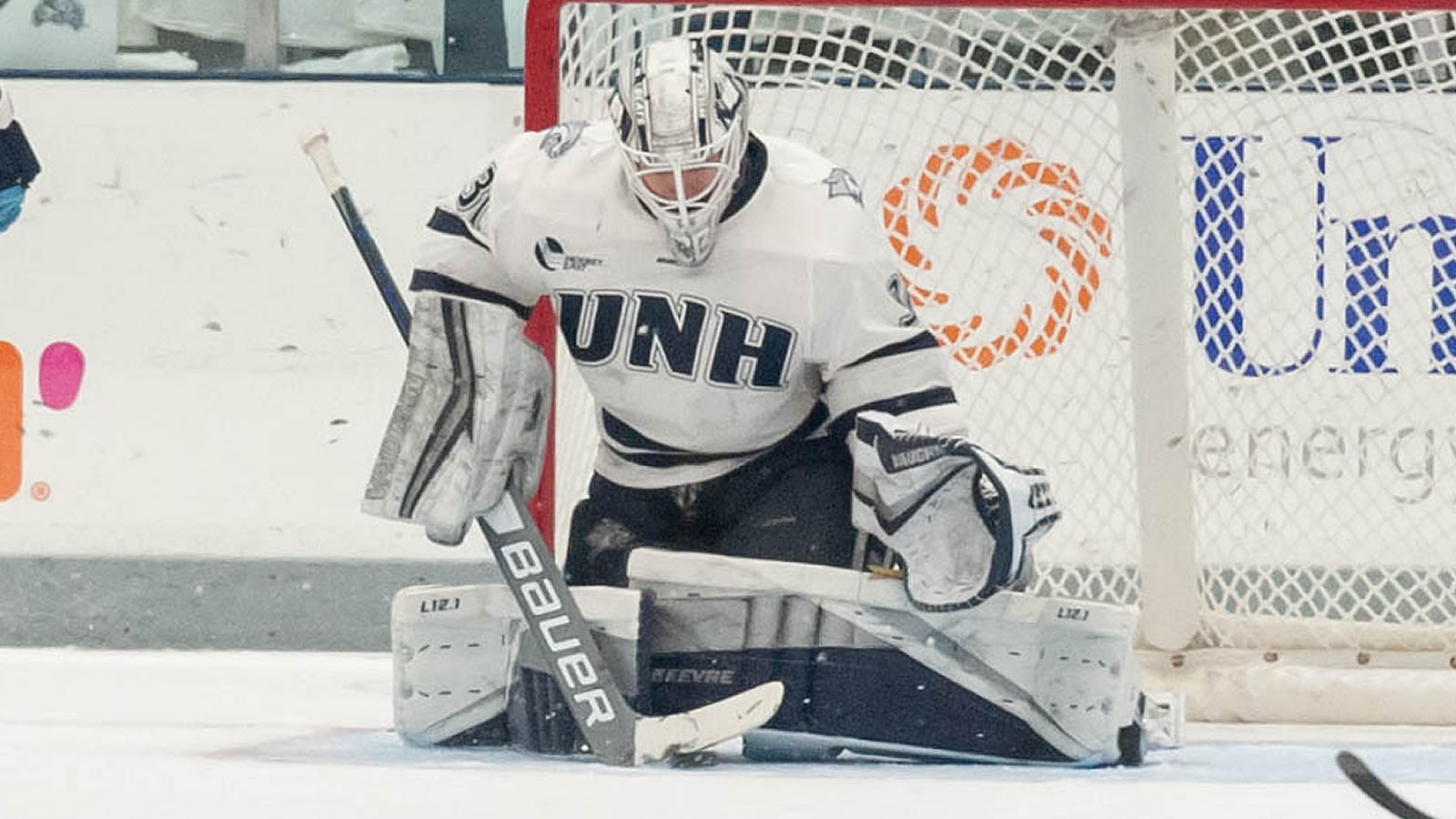 The Wildcats improve to 6-7-1 overall, while the Crimson drop to 5-3-1 overall with the loss.

Senior forward Jackson Pierson (Zionsville, Ind.) got the Wildcats on the scoreboard at the 9:36 mark of the third period with his sixth goal of the season on a breakaway chance that beat Harvard goalie Mitchell Gibson five hole. It marked Pierson's fifth goal in his last five games for the Wildcats.

"I was really proud of our guys, we were in the same situation last weekend vs. UMass, we had to kill a penalty late in the game," said UNH head coach Mike Souza. "The penalty kill came through with that 6x4, I just thought our guys had a lot of push tonight. It was a great team win."

Gibson made 23 saves in net for the Crimson in the losing effort. Robinson stopped all nine shots he faced in the first, 10 shots in the second stanza, along with eight stops in the final frame.

Senior captain Will MacKinnon (Plymouth, Mich.) tallied a team-high four shots on goal in the victory for UNH.