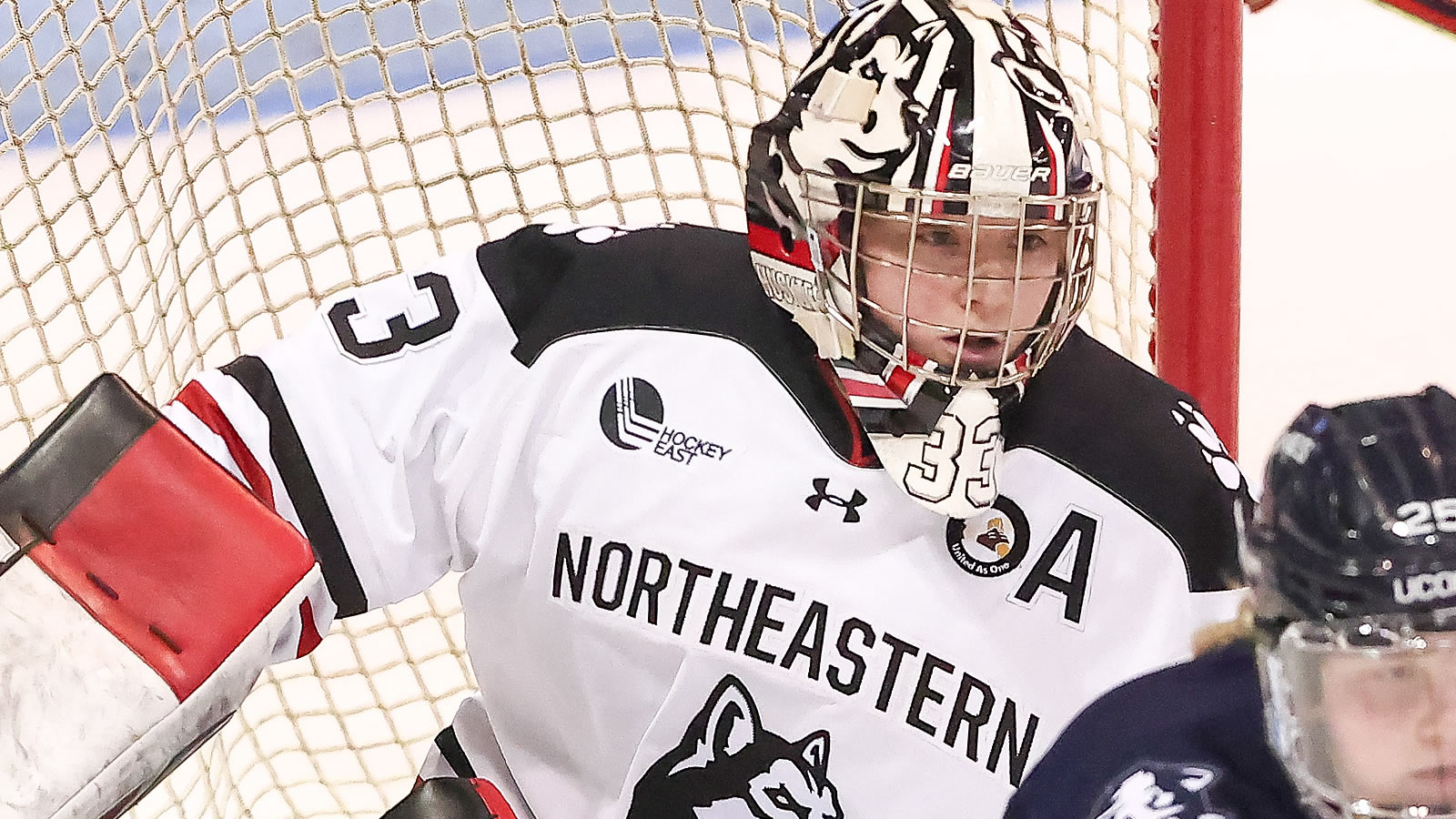 - Mills' goal was the 58th of her career and would end up as the game winner; Mills received a cross-ice saucer pass from Peyton Anderson on the rush to open the scoring 6:30 into the second period.

- Graduate student assistant captain Andrea Renner notched her first of the season 11:28 into the period when she picked up the loose puck out of a scrum and fired a shot from the left faceoff circle.

- NU's final goal came by way of a Tessa Ward empty-netter, her first goal of the season, with under a minute to play in the third.

- Frankel recorded her second shut out of the season, and the 30th of her career, stopping 15 shots in the first period whilst the Black Bears opened the game outshooting the Huskies 15-8.

The Huskies will have over a week off between games, as their next contest comes Sunday, October 24 at Matthews Arena when the Huskies host the Holy Cross Crusaders. Puck drop is slated for 4:30pm on NESN.