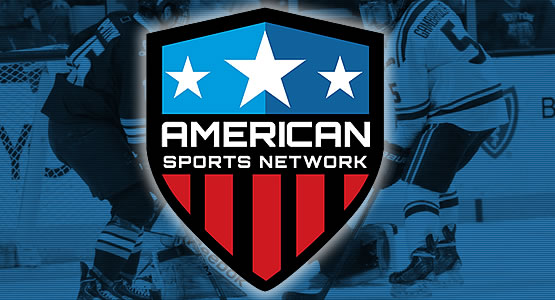 "Hockey East is excited about joining with the American Sports Network to bring the best of college hockey to fans across the country," said Hockey East commissioner Joe Bertagna. "This innovative package marks a major step for our sport in how we promote our game. We look forward to a long relationship with ASN."

"We're pleased to enter into this relationship to provide Hockey East events to our viewers," said Doron Gorshein, COO of Sinclair Networks Group. "ASN will be airing as many as 30 games this season from five of the premier NCAA Division I men's hockey conferences and Hockey East has proven itself to be one of the best, based on last year's Frozen Four performances. This relationship further extends our commitment to serve communities by providing relevant live programming to Hockey East students, alumni, and fans."

ASN will broadcast select Hockey East contests as part of a Friday night double-header, showcasing eastern college hockey programs at 6 p.m. ET followed by western teams at 9 p.m. The agreement positions Hockey East to have the most wide-spread television exposure in league history in 2015-16.