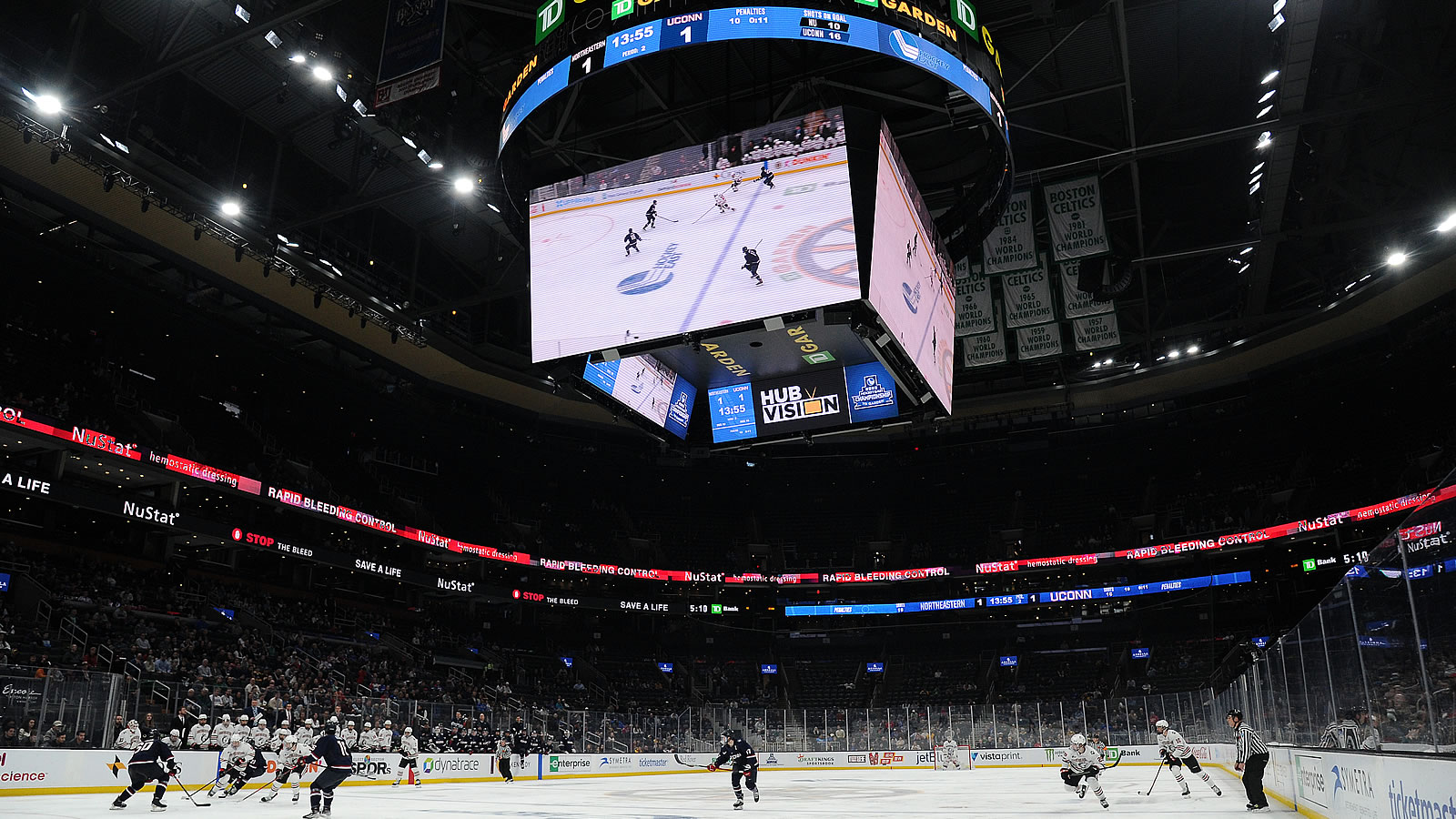 AMESBURY, Mass. - Tickets for the 2023 Hockey East Menâs Championship, set for March 17-18, 2023 at the TD Garden are on sale now and available to purchase online at www.Ticketmaster.com.

Hockey East Tournament semifinal games will take place Friday, March 17 and semifinal tickets include admission to both semifinal contests. Two winners will advance to the Hockey East title game set for Saturday, March 18, to determine the winner of the Lamoriello Trophy and the leagueâs automatic qualifier into the NCAA Tournament. Times for all three games will be announced at a later date.

Student tickets, located in the upper balcony, will be made available for $16.50 when showing a valid student ID at the TD Garden Box Office on the day of the games. Groups of 15 or more are also eligible for a discount on balcony seats and on select loge seats.

ABOUT HOCKEY EAST: The Hockey East Association is an 11-team Division I college menâs hockey conference founded in 1984 and a 10-team Division I womenâs league which began play in 2002-03. The menâs league has won 10 NCAA championships in the past 27 years, most recently in 2021. Since 1999, Hockey East has won eight menâs NCAA Championships with 17 NCAA Championship Game appearances, while placing 28 teams in the Frozen Four and 77 teams in the NCAA Tournament. Overall, Hockey East has sent 121 teams to the menâs NCAA Tournament since its inaugural season, more than any other conference in that span. Hockey East is home to 11 Hobey Baker winners and four Patty Kazmaier winners.