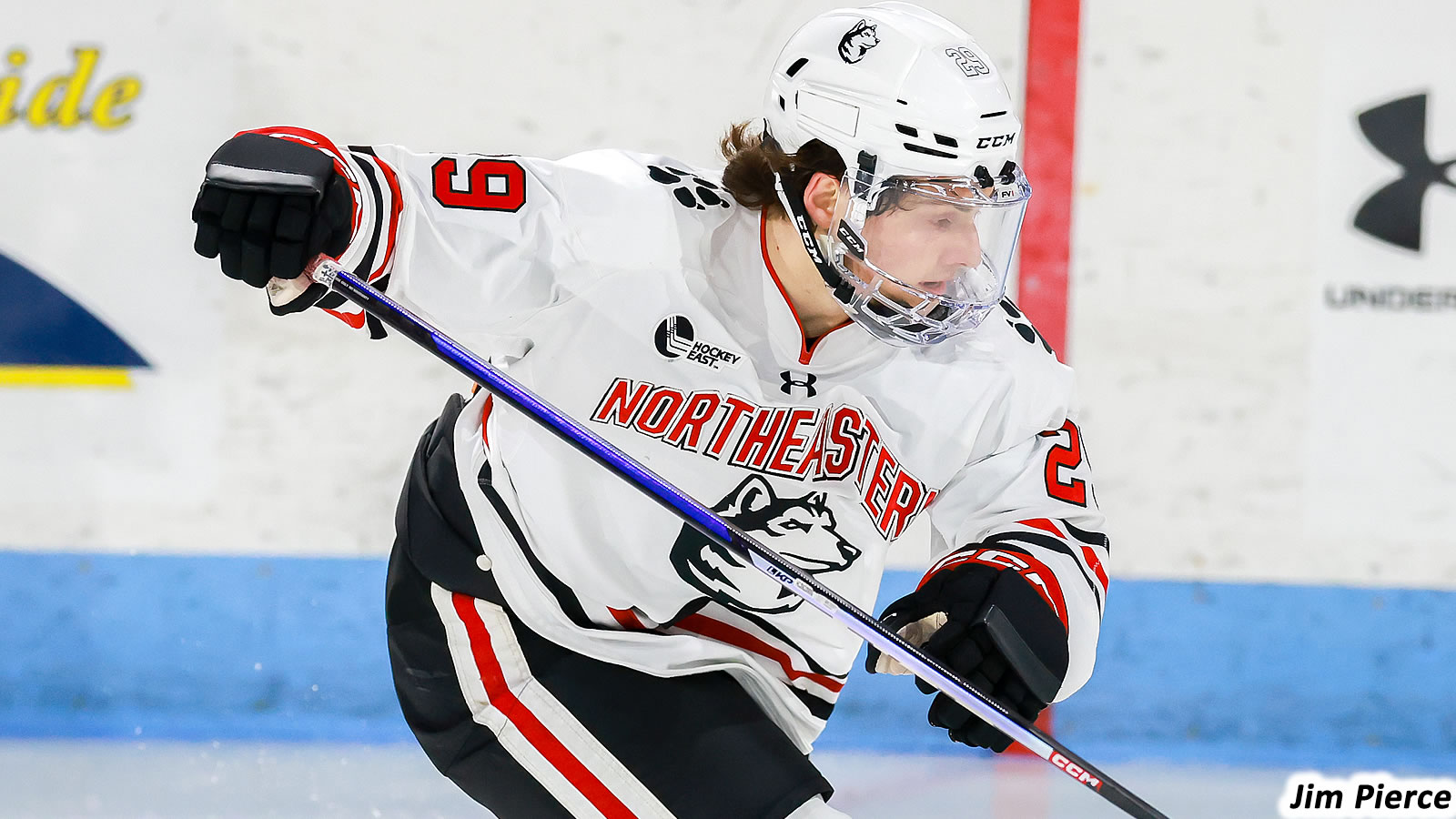 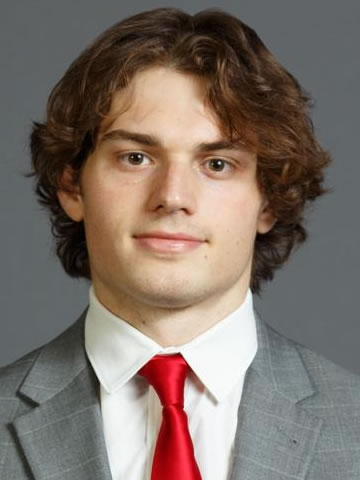 In the month of November, Justin Hryckowian tallied 13 points (6g, 7a) in seven games played, recording six multiple-point nights. His 13 points and 1.86 points per game were both third in the NCAA. He recorded his first career hat trick in a four-point night (3g, 1a) on Nov. 4. He currently leads the NCAA in faceoff wins (210). His three game-winning goals lead all of Hockey East and are tied for second in the NCAA. 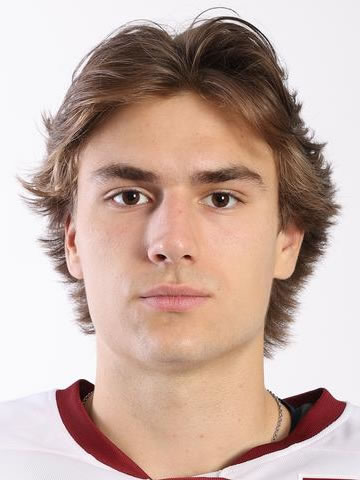 Cutter Gauthier led all Hockey East rookies with eight points and five goals in seven games during the month of November. His five goals was second in the NCAA among all freshmen. In seven games in November, he finished with a team-best 26 shots on goal and scored three power-play goals. He had at least one point in five outings, including two multi-point games.

ARMY ROTC DEFENDER OF THE MONTH 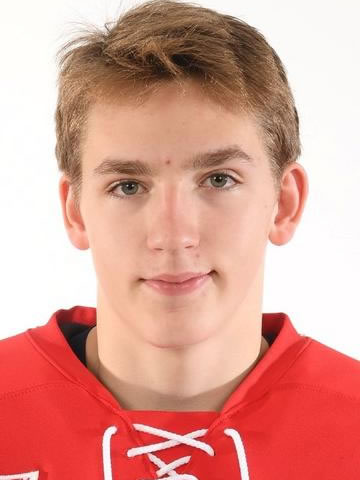 Lane Hutson wins Army ROTC Defender of the Month for the second time, as he was second among all Hockey East defenders with six points thanks to three goals and three assists. He finished as a plus-four and blocked two shots. Two of Hutsonâs three goals were game-winners, including am overtime goal at #18/16 Northeastern. Hutson tallied twice, including the game-winner, in the Terriersâ triumph over #19 Notre Dame. 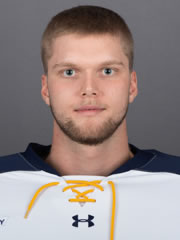 Hugo Ollas went 3-1-0 in month of November, including posting back-to-back shutout performances against both Maine on Nov. 11 and Sacred Heart on Nov. 17. His shutout streak ended officially at 170:48 after helping Merrimack to a seven-game winning streak. He posted a .960 Save percentage this month with a 1.01 goals against average, which were good for third and second in the nation, respectively. He led Hockey East in both categories. He also earned the Hockey East Goaltender of the week award this month.