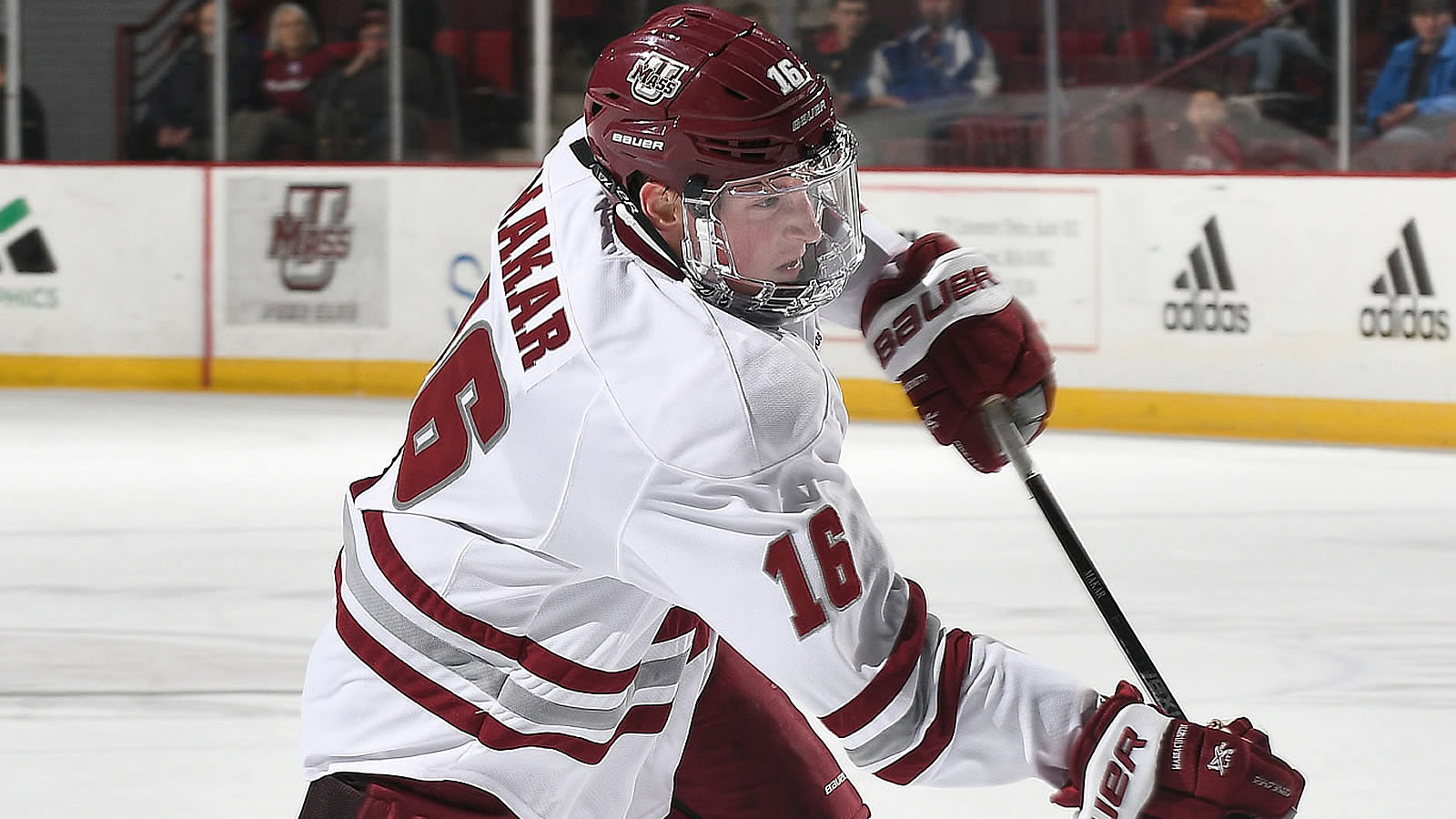 AMESBURY, Mass. - Eight Hockey East Association alumni begin competition in the Stanley Cup Final tonight as the Colorado Avalanche and Tampa Bay Lightning square off for the NHLâs top prize. The league is set to claim at least one Stanley Cup champion for the 12th year in a row as four alumni representing four different universities remain in contention. A full list of the eight players and staff can be found below.

Hockey East was once again the most well-represented college hockey conference in the Stanley Cup Playoffs, with 102 league alumni entering the playoffs in 2022. The alumni included 42 active players and 60 staff and front office members, with at least one representative from 12 different institutions.

Hockey East has more front office and coaching staff representatives than any other conference in this yearâs playoffs, while the 42 active players are the most alumni of any college league. Of the more than 120 NCAA alumni on NHL playoff rosters, Hockey East accounts for over one-third of those players.

Last season, current Tampa Bay Lightning and former Vermont forward Ross Colton scored the series-clinching goal in Game 5 of the Stanley Cup Finals for Tampa Bay, which marked the 11th-straight season a former Hockey East player has lifted the Cup. Colton is a former All-Hockey East honorable mention, and he is a part of a Tampa team looking for their third straight title.