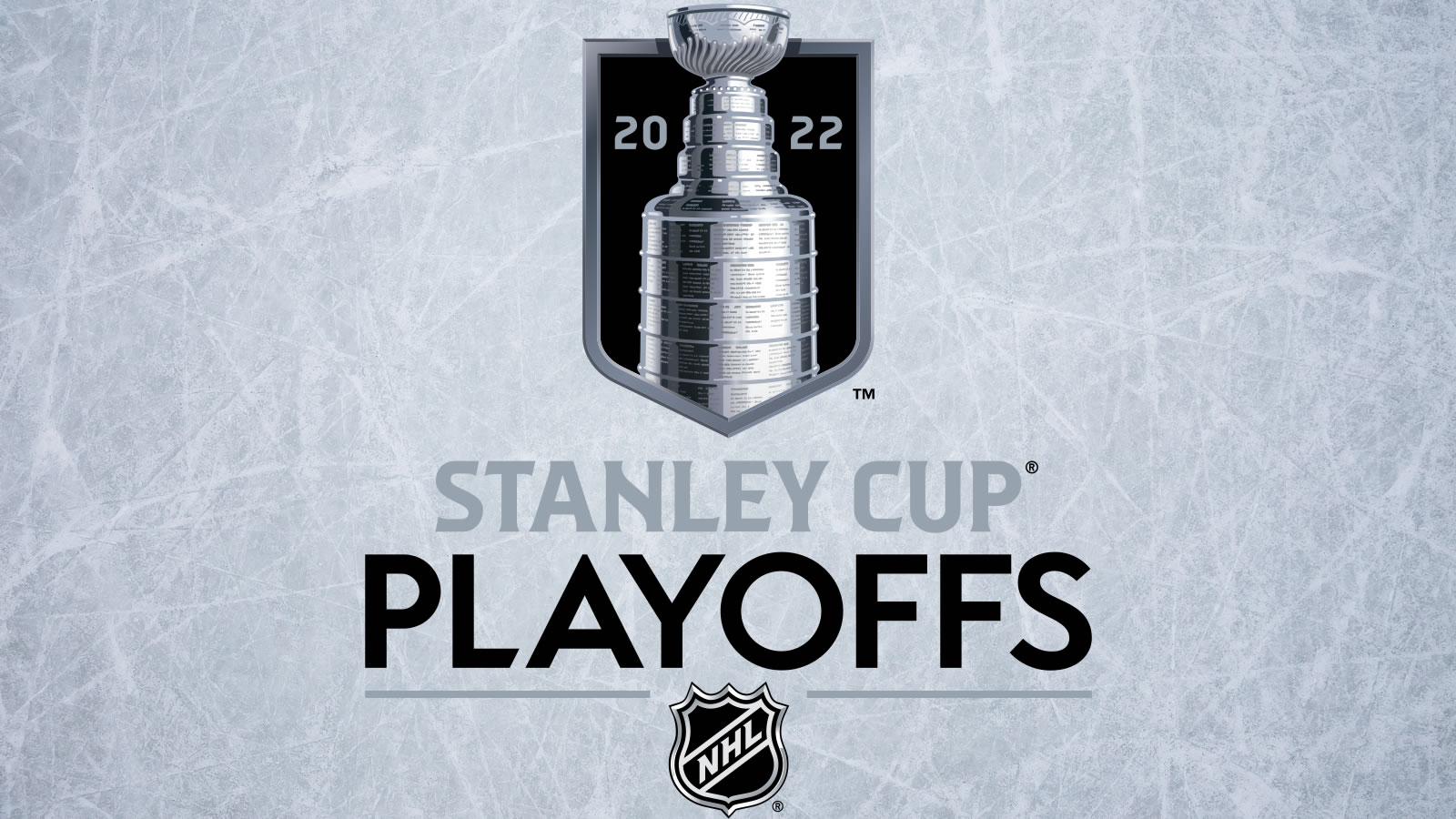 AMESBURY, Mass. - The Hockey East Association will once again be the most well-represented college hockey conference in the Stanley Cup Playoffs, with 102 league alumni set to contend for the NHLâs top prize in 2022. The alumni include 42 active players and 60 staff and front office members, with at least one representative from 12 different institutions. A full list of players can staff can be found below.

Hockey East has more front office and coaching staff representatives than any other conference in this yearâs playoffs, while the 42 active players are the most alumni of any college league. Of the more than 120 NCAA alumni on NHL playoff rosters, Hockey East accounts for over one-third of those players.

Last season, current Tampa Bay Lightning and former Vermont forward Ross Colton scored the series-clinching goal in Game 5 of the Stanley Cup Finals for Tampa Bay, which marked the 11th-straight season a former Hockey East player has lifted the Cup. Colton is a former All-Hockey East honorable mention, and he is a part of a Tampa team looking for their third straight title.

In all, 40 NCAA schools had alumni see action for the 16 playoff teams during the regular season.