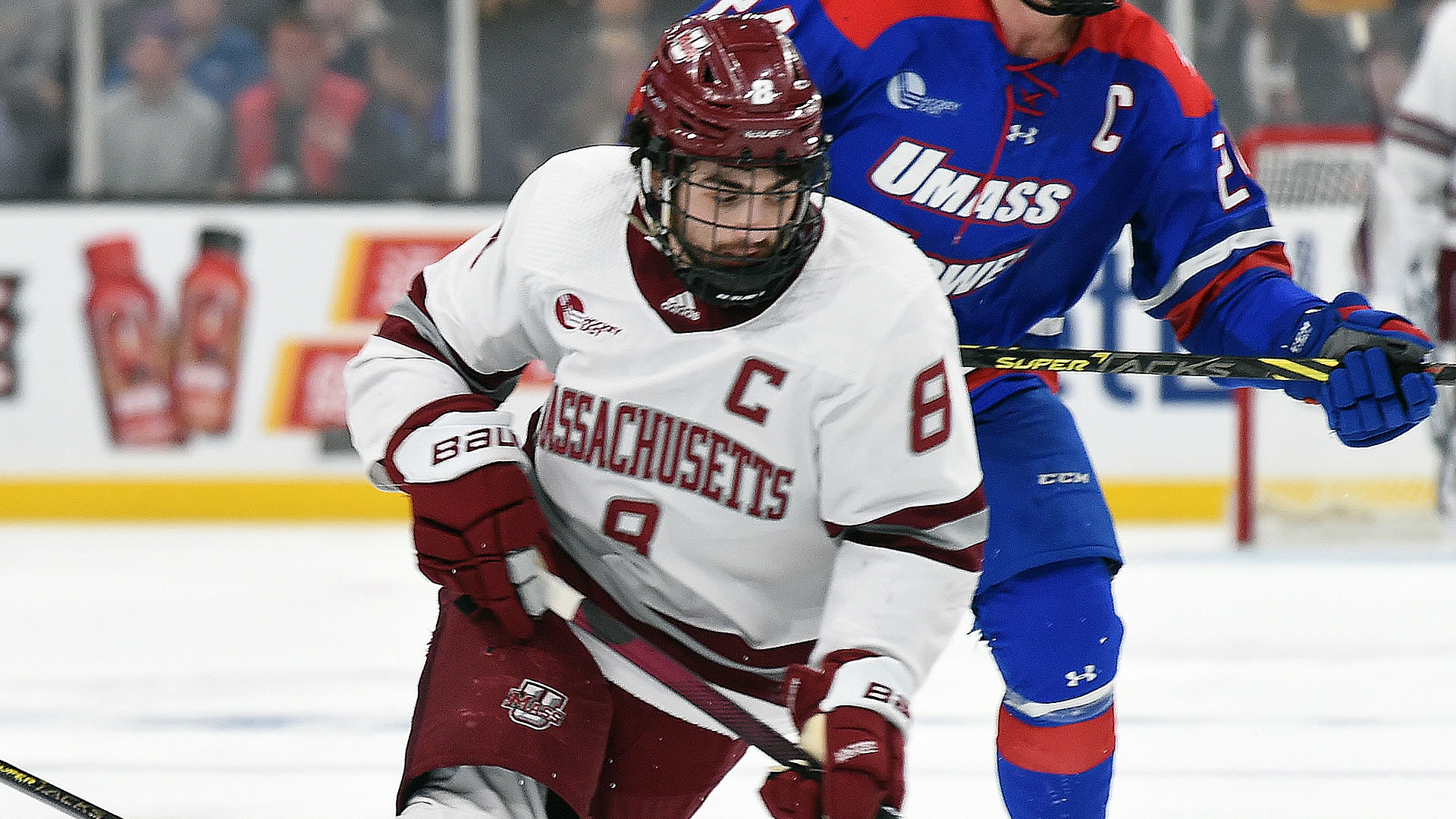 Massachusetts repeated as Hockey East Menâs Tournament Champions, toppling UMass Lowell, 3-1, in the semifinals and earning a 2-1 overtime victory over UConn in the title contest.

The Minutemen become the first to repeat as champions since UMass Lowell in 2013 and 2014. Bobby Trivigno was named the MVP of the Hockey East playoff for the second straight season, joining River Hawks goaltender Connor Hellebuyck as only the second player to ever win the Bill Flynn Award twice.

UConn appeared in the Hockey East title game for the first time in program history. Vladislav Firstov and John Spetz were named to the Steze Nazro All Tournament Team, while goaltender Darion Hanson was the runner up for the MVP.

Three Hockey East teams will compete in the NCAA Tournament, including UMass, UMass Lowell, and Northeastern. The selections bring Hockey Eastâs total representation in the national tournament to 121 teams over the history of the conference, more than any other league over that span.

Massachusetts and Northeastern will both compete in the Worcester Regional while UMass Lowell travels to Loveland, Colorado. All three Hockey East semifinalists are vying for the opportunity to return to TD Garden for the 2022 Frozen Four, which will be hosted by Hockey East on April 7 & 9.

Bobby Trivigno (Sr., F; Setauket, N.Y.) was named to the Hockey East All-Tournament Team and was the Tournament MVP for a second-straight year after helping UMass to back-to-back Hockey East Tournament titles with a three-point weekend on two goals and an assist. Scored the game winner in Fridayâs 3-1 Semifinal victory on Friday vs. UMass Lowell and followed up by factoring in both goals in Saturdayâs championship, tying the score at 1-1 with his 20th goal of the year and setting up the game winner in overtime for his 48th point of the season. 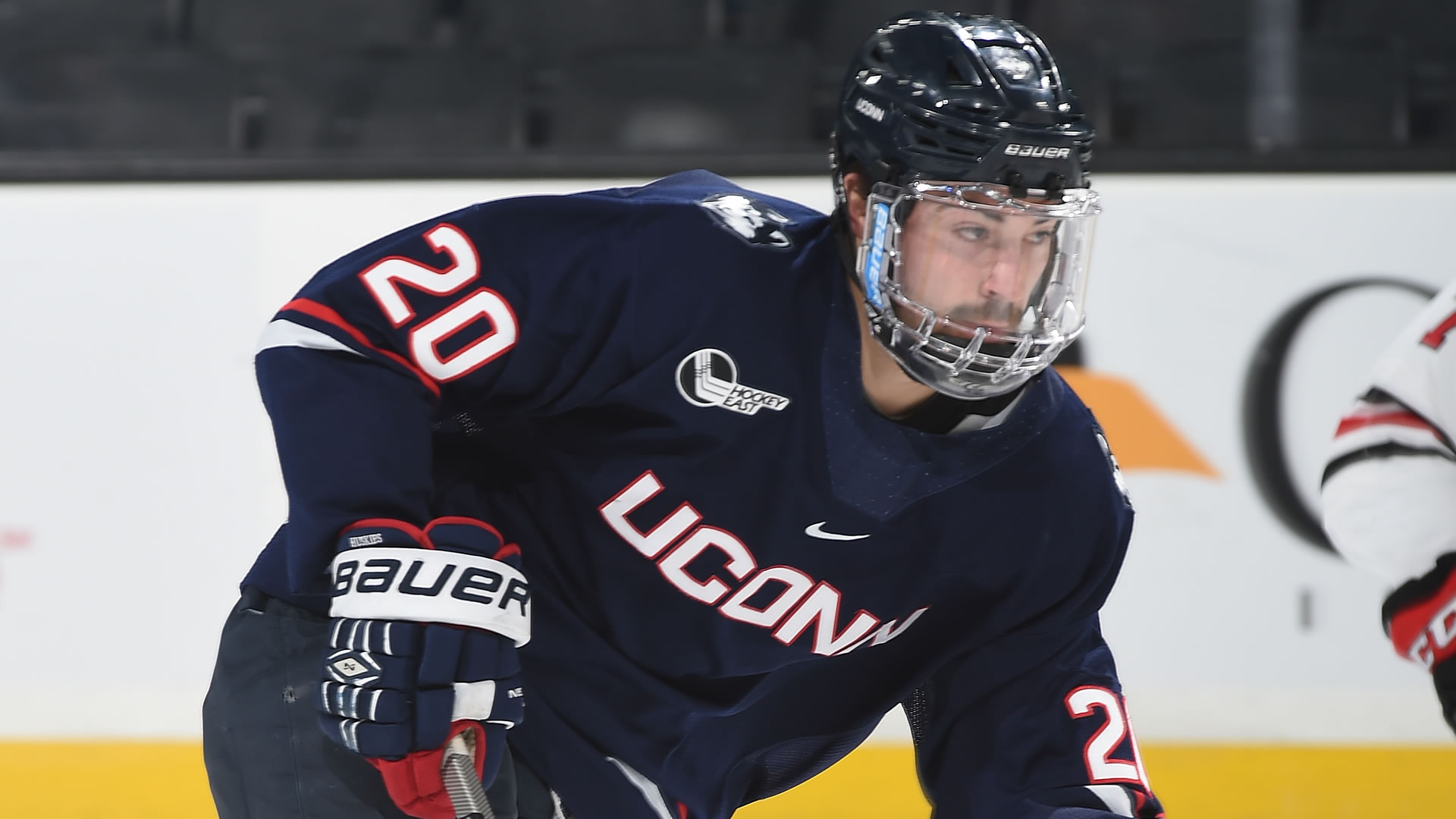 Chase Bradley (Fr., F; St. Louis, Mo.) dished out two assists, racked up five shots on goal, and finished with a plus-three rating in two games during the Hockey East Championship weekend at TD Garden. Bradleyâs helpers came on the first two goals in UConnâs 4-1 semifinal win, assisting the Huskies into the Hockey East title game for the first time in program history. 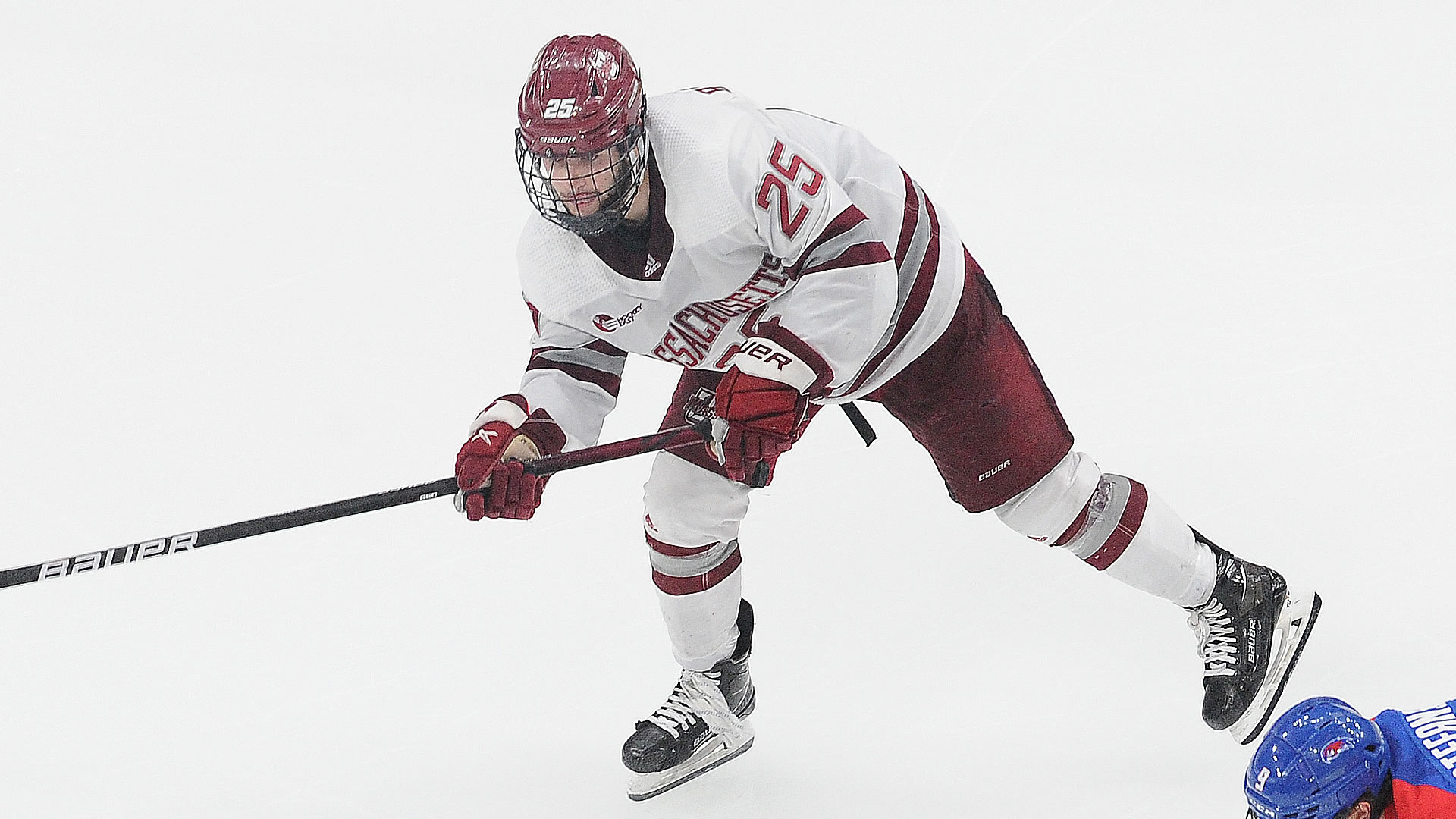 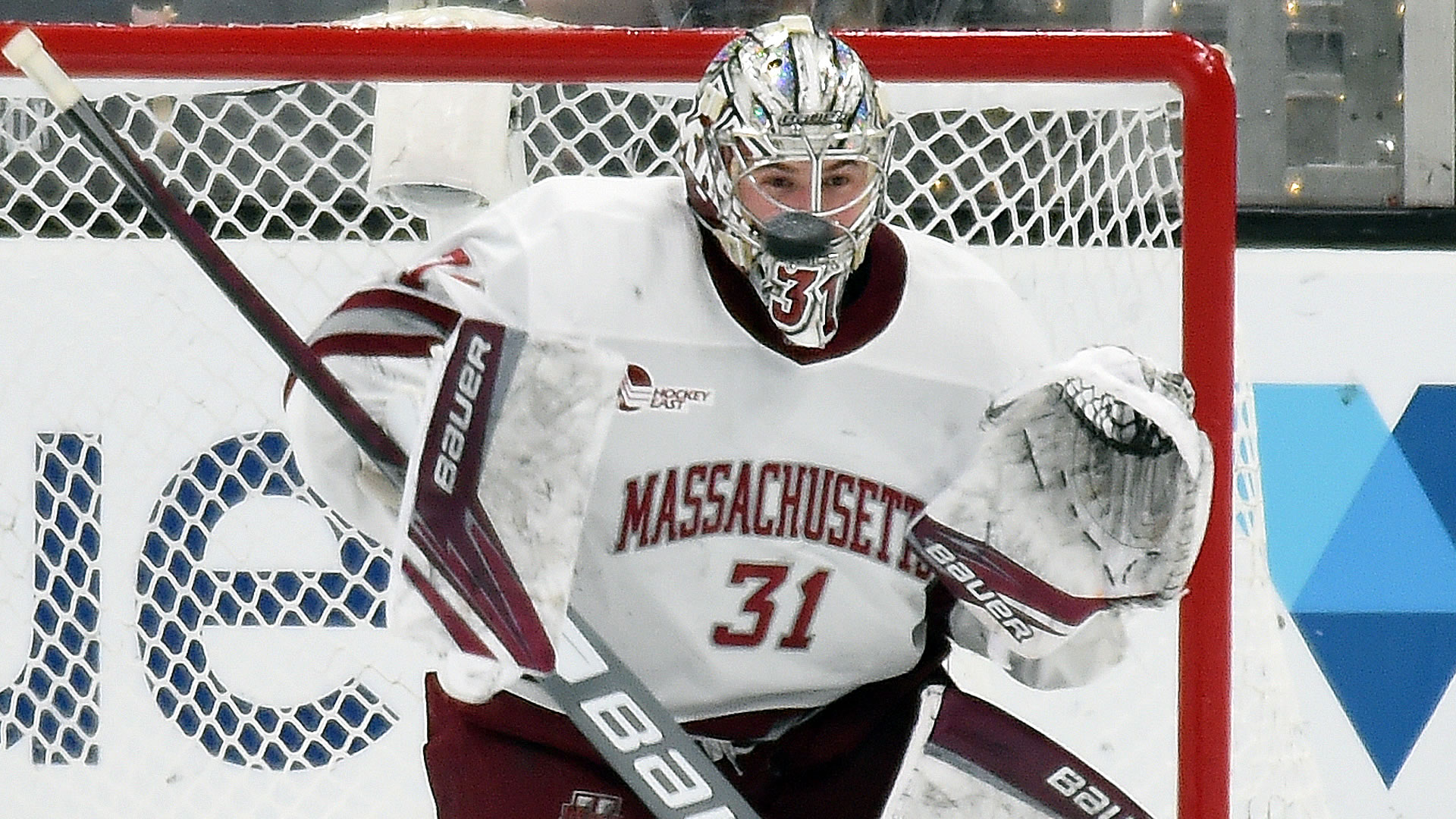 Matt Murray (Gr., G; St. Albert, Alta.) was named to the Hockey East All-Tournament Team after stopping 41 of 43 shots for a .953 save percentage and let up just two goals in 123:06 of game action for a 0.98 goals against average for the week, helping UMass to its second straight Hockey East Tournament title. He earned two victories to move his total to 21 on the year, breaking his own UMass record of 20, set in 2018-19. He had 22 saves in Fridayâs 3-1 semifinal victory and followed up with 19 stops in a 2-1 overtime win over UConn in the Hockey East Championship.

Garrett Wait, UMass (Sr., F; Edina, Minn.) Was named to the Steve Nazro All-Tournament Team after scoring a goal and adding an assist in two games at TD Garden last weekend. He fired five shots on net and finished with a plus-three rating.