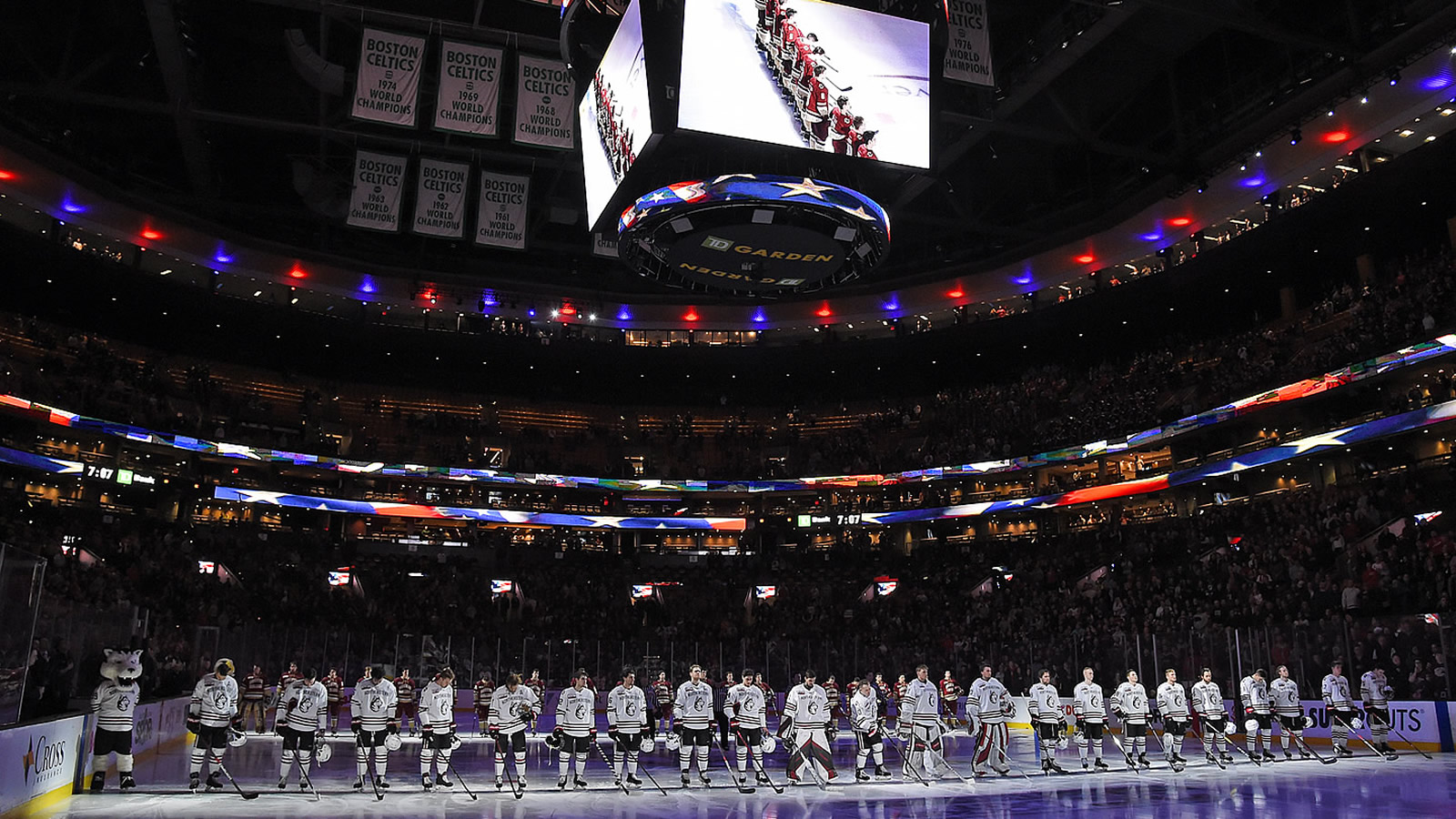 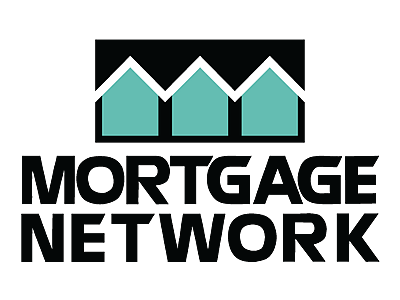 AMESBURY, Mass. - Tickets for the 2022 Hockey East Menâs Championship presented by Mortgage Network at the TD Garden are now on sale and are available to purchase online at www.Ticketmaster.com. The premier menâs conference championship returns to its long-time home for the first time since 2019.

The Hockey East Menâs Tournament presented by Mortgage Network will return to an all-in format after a two-year departure. Seeds six, seven, and eight will host seeds 11, 10, and nine, respectively, in the Opening Round set for Wednesday, March 9, 2022. After a reseeding, the top three seeds will host the winners of the Opening Round while the four seed will host the five seed in the Quarterfinals on Saturday, March 12. For the first time since 2019, the Hockey East Menâs Championship Semifinals and Final will return to the TD Garden in Boston on March 18-19, 2022.

Hockey East semifinal games will take place Friday, March 18 and semifinal tickets include admission to both semifinal contests. Winners of the semifinals will advance to the Hockey East title game set for Saturday, March 19, to determine the winner of the Lamoriello Trophy and the leagueâs automatic qualifier into the NCAA Tournament. Times for all three games will be announced at a later date.

Student tickets, located in the upper balcony, will be made available for $15.50 when showing a valid student ID at the TD Garden Box Office on the day of the games. Groups of 15 or more are also eligible for a discount on balcony seats and on select loge seats.

Tickets will become available on the campuses beginning on Monday, March 14 when the four remaining schools are identified.

Hockey East recommends that fans purchase tickets in advance to avoid missing college hockeyâs most prestigious postseason tournament. The winner of the Hockey East Championship Tournament will earn an automatic berth into the NCAA menâs ice hockey championship tournament and have a chance to reach the 2022 NCAA Frozen Four held in Boston at the TD Garden and hosted by Hockey East. The Massachusetts Minutemen won their first ever Hockey East Tournament Championship in program history last season, defeating the UMass Lowell, 1-0.