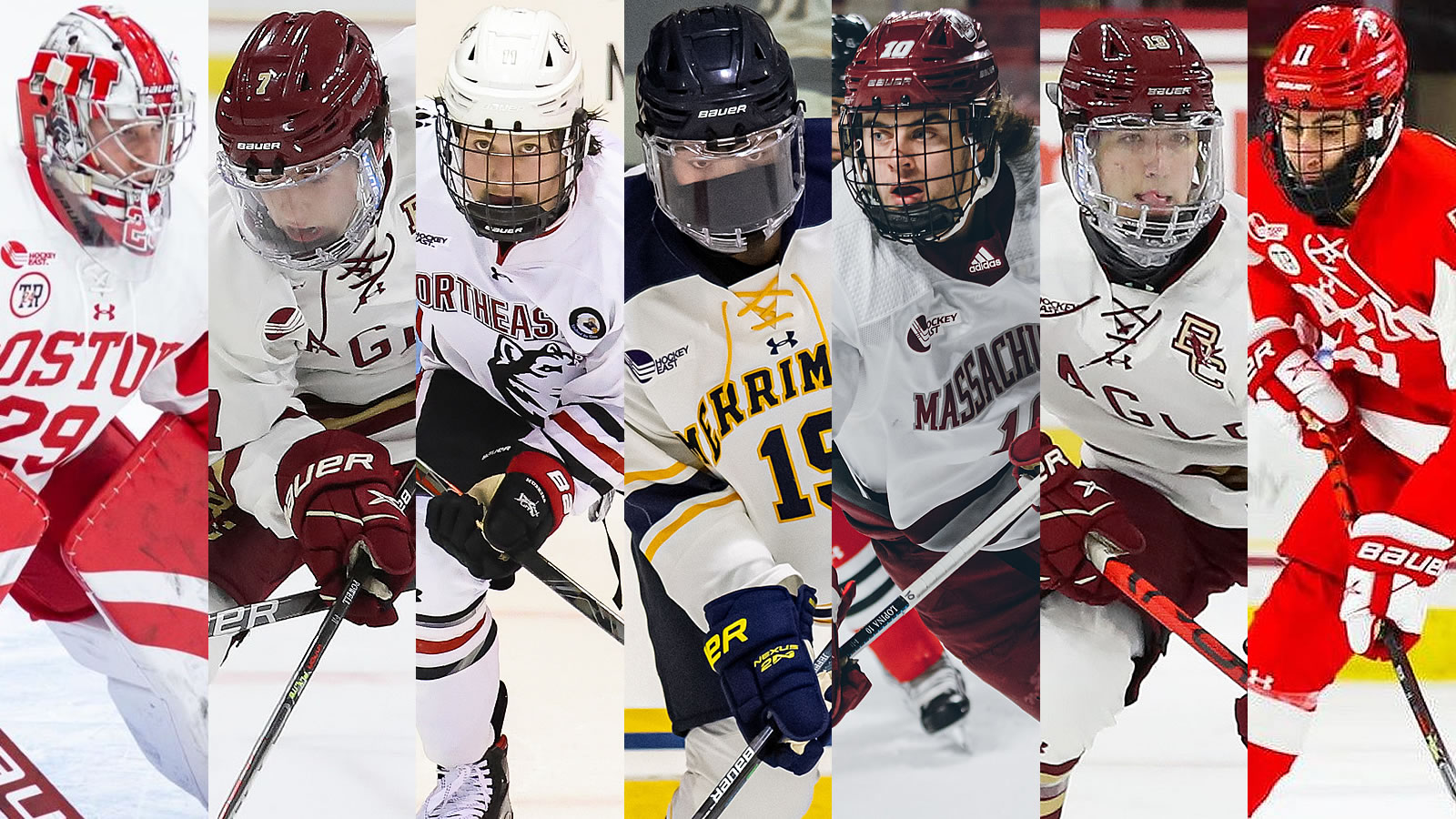 WAKEFIELD, Mass. - The Hockey East Association today announced the 2020-21 Pro Ambitions All-Rookie Team and six other season- long awards as voted by the menâs leagueâs 11 head coaches as part of the celebration of the 36th annual Hockey East Tournament.

Hockey Eastâs two sportsmanship awards have been bestowed upon New Hampshire senior forward Patrick Grasso (Ankeny, Iowa), who will be presented with the Len Ceglarski Sportsmanship Award, given by the league to one player who has consistently demonstrated superior conduct and sportsmanship on the ice. The Massachusetts Minutemen will be acknowledged with the Charlie Holt Team Sportsmanship Award for accruing the fewest average penalty minutes per Hockey East game.

The 2021 Menâs Tournament continues with quarterfinals on Sunday, March 14 at the campus of the higher seeds. Semifinals are slated to take place on Wednesday, March 17 with the championship game held on Saturday, March 20 to determine the winner of the 2021 Lamoriello Trophy and an automatic berth into the NCAA Tournament. For a full schedule and television information, visit HockeyEastOnline.com.

Hockey East will announce the 2020-21 All-Star Teams tomorrow, Friday, March 12 at 11:00 a.m. The league will then announce finalists for the Player, Rookie, and Coach of the Year awards on Sunday, March 14 prior to the start of the quarterfinals. The winners of those awards will then be revealed on Wednesday, March 17 at 1:00 p.m. 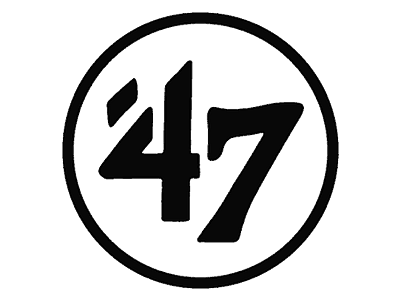 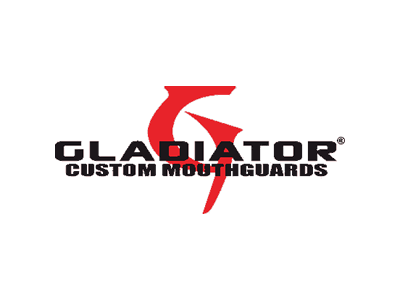 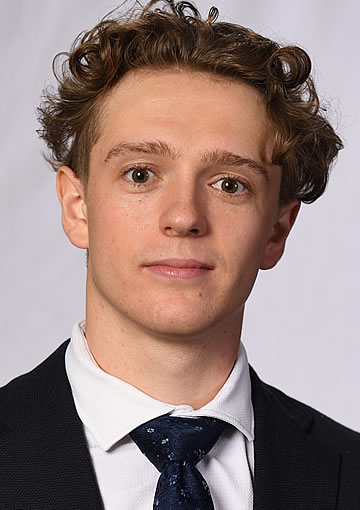 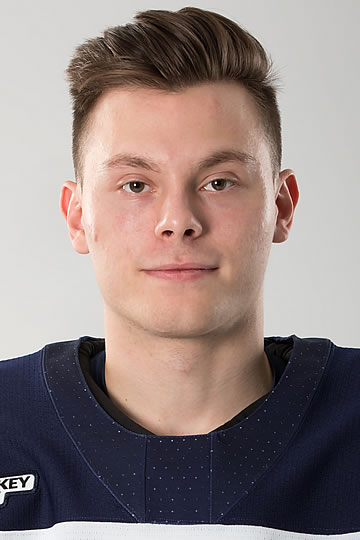