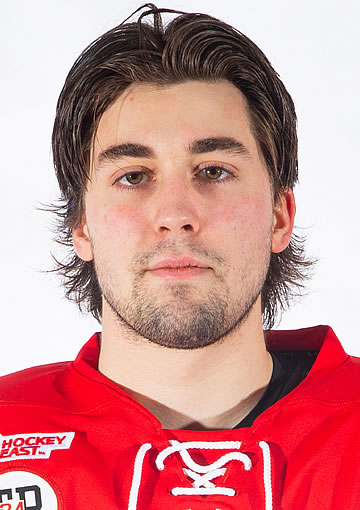 Farrance exploded for the Terriers offense in January, racking up 14 points in his first six games of the 2020-21 season. The defenseman led the NCAA in points per game among all players with more than two games played (2.33.) He paced all Hockey East players with 10 assists and 14 points, including two power-play goals and six power-play points. The senior scored both game-winning goals in a sweep of then-No. 6 Massachusetts on Jan. 17-18 and set up each decisive tally over Maine on Jan. 22-23. He has recorded at least one point in all six games played, including five multi-point outings, and was named Hockey East Player of the Week on Jan. 25. 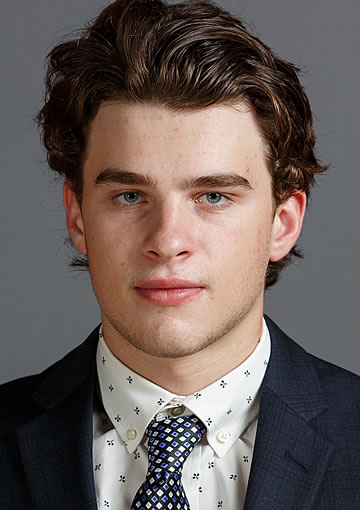 Jackson led all Hockey East rookies with three goals and seven points in just five games in January. His two game-winning goals were also most among all league freshmen, while he was on the ice for more goals than any other first-year player in the first month of 2021. He scored back-to-back game-winning tallies for the Huskies in a weekend sweep of Merrimack on January 9-10 as part of a three-point (2g, 1a) weekend. The Oakville, Ontario native registered at least one point in each of his five January games and is currently on a six-game point streak (3g, 5a.) 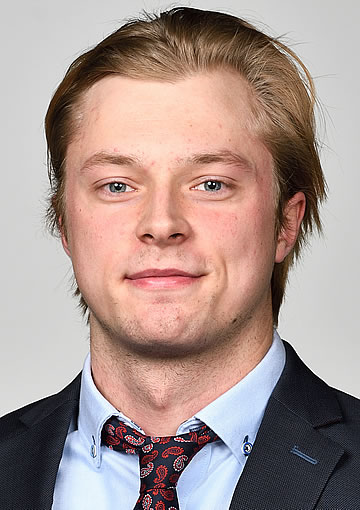 Lindberg posted the best goals against average (0.48) and save percentage (.980) in the nation in January, allowing just two goals on 98 shots throughout his four starts. The junior netminder led Hockey East in goals against average (0.48), save percentage (.980), and shutouts (2) in the month of January, going undefeated in his four starts with a 2-0-2 record. He did not allow more than one goal in any of his four appearances. In back-to-back overtime games against nationally ranked Providence, Lindberg allowed just one goal in 130:00 of work and secured a shootout win for the Minutemen, denying each of the Friarsâ four shot attempts.