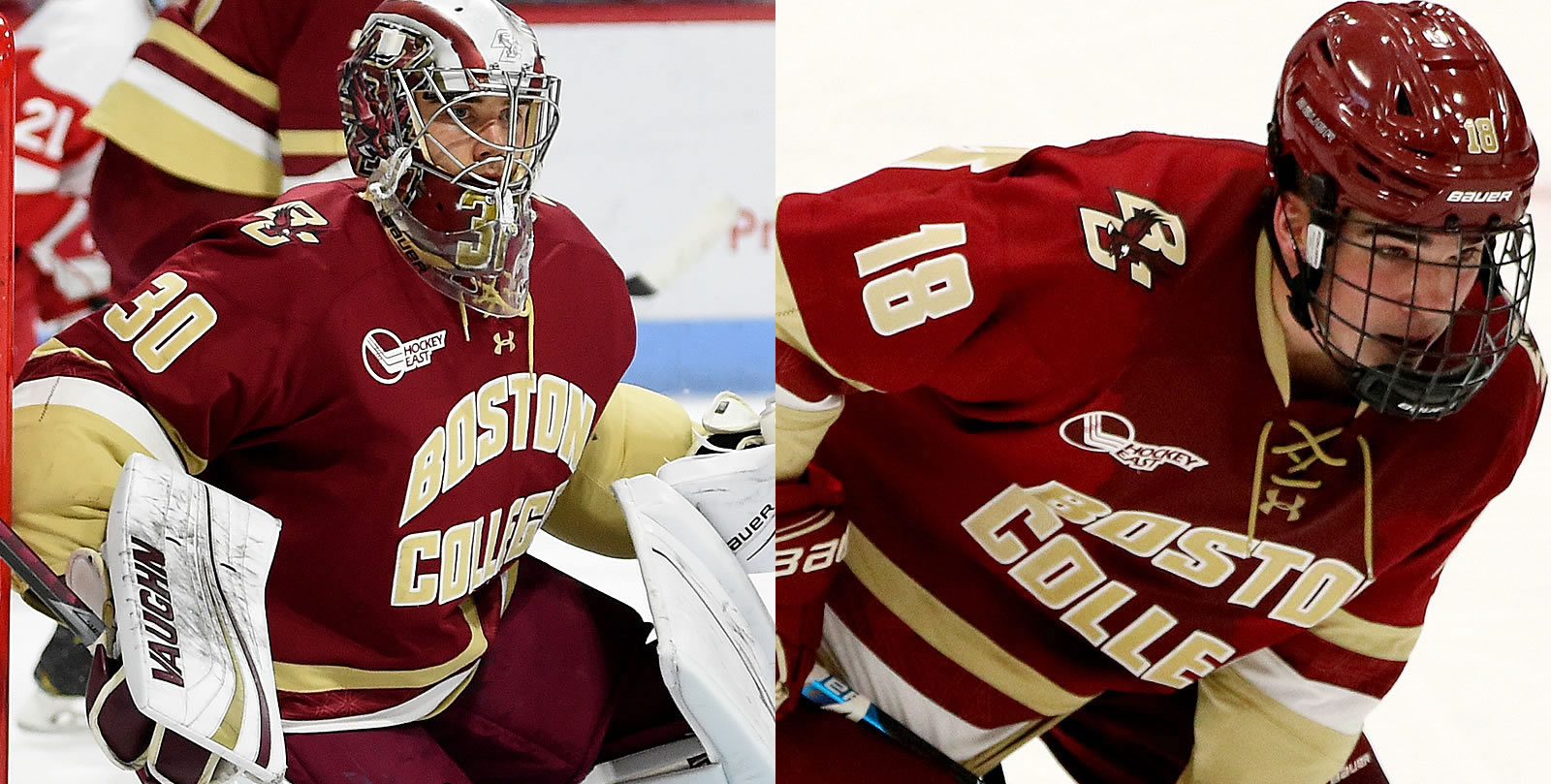 Two statistical awards have been formally announced, including the league's top scorer in Providence sophomore Jack Dugan (Rochester, N.Y./7g, 28a, 35p), who also led the nation with 42 assists and 52 points, and PNC Bank Three Stars champion in Massachusetts junior forward John Leonard (Amherst, Mass.), who led the country with 27 goals.

Hockey East's two sportsmanship awards have been bestowed upon UConn senior forward Benjamin Freeman (Falmouth, Maine), who will be presented with the Len Ceglarski Sportsmanship Award, given by the league to one player who has consistently demonstrated superior conduct and sportsmanship on the ice, and his team, the UConn Huskies. The Huskies will be acknowledged with the Charlie Holt Team Sportsmanship Award for accruing the fewest penalty minutes in Hockey East games. 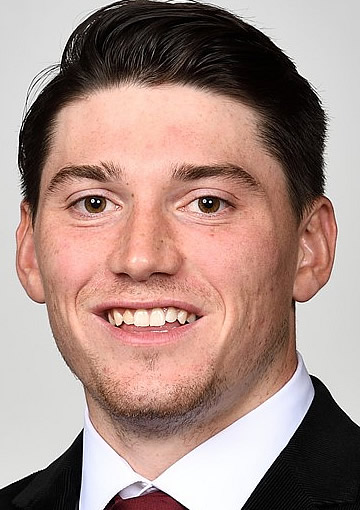 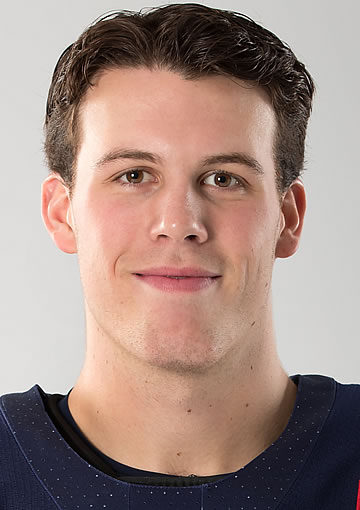 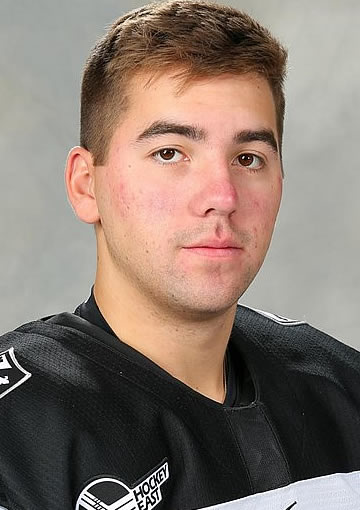 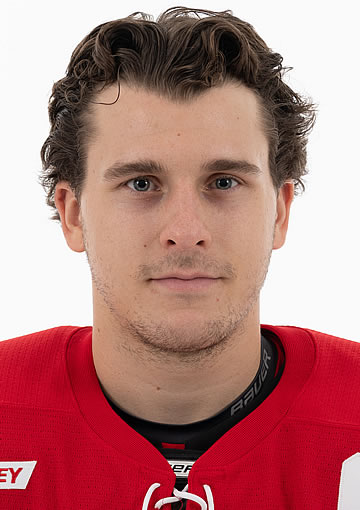 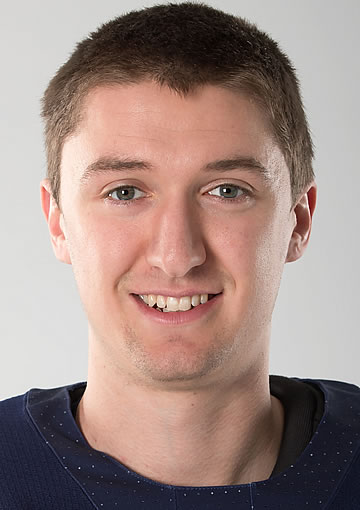