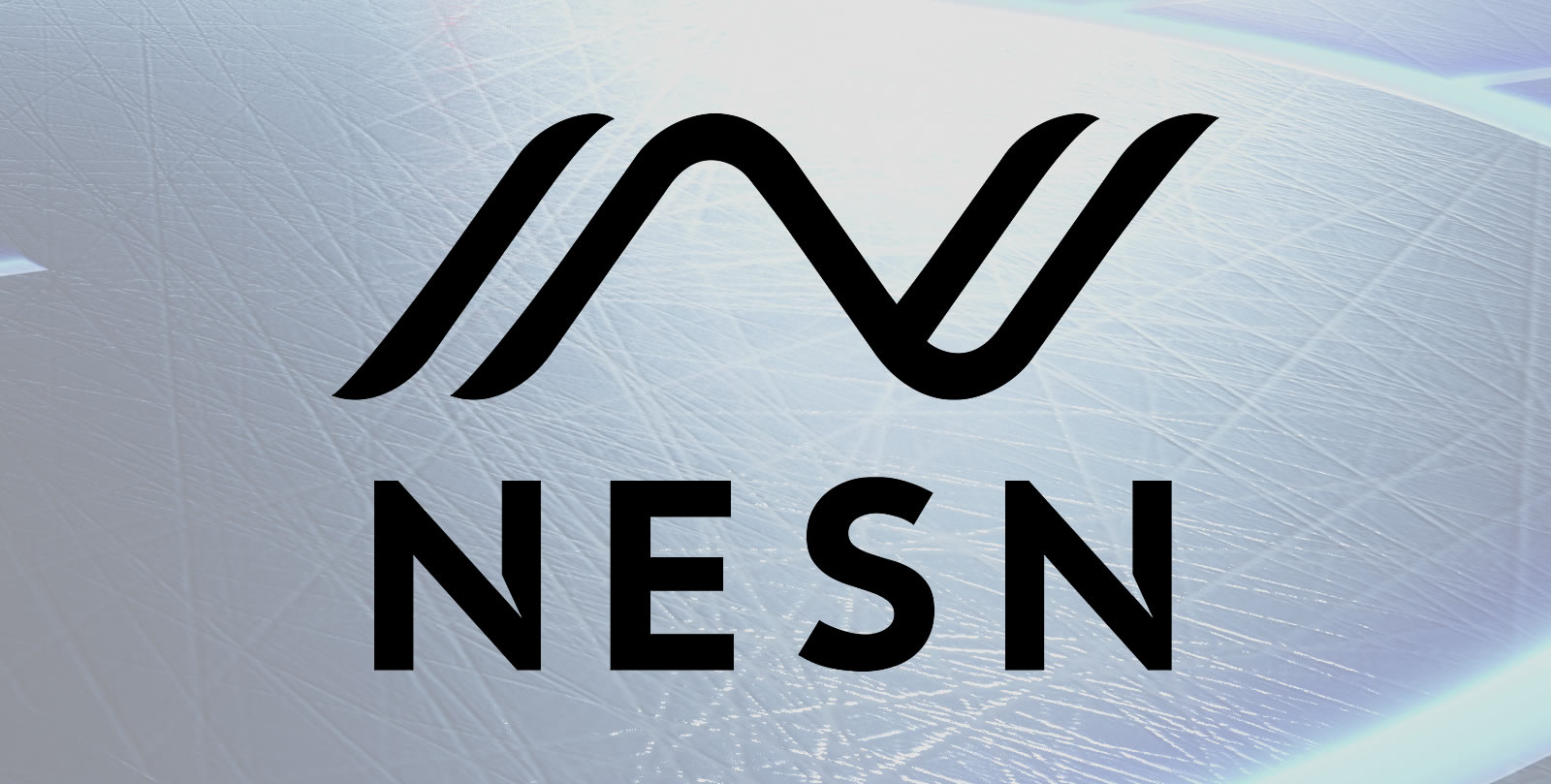 BOSTON, Mass. - The Hockey East Association and the New England Sports Network (NESN) today announced a new multi-year partnership in conjunction with the league's annual media day at TD Garden in Boston. Under the new agreement, Hockey East becomes NESN's premier college partner and will appear on NESN or NESNplus nearly 100 times in 2019-20. A full schedule can be found below.

"No partner has been alongside Hockey East for more years and with more impact than NESN," said Hockey East commissioner Joe Bertagna. "We value this relationship and are thrilled to see it continue to grow with this new agreement."

"NESN is thrilled to expand its relationship with the premier hockey conference in the country" said Rick Jaffe, VP of Programming & Production. "NESN has been and is the natural home network for so many current and future NHL players."

Beginning in the 2019-20 season, NESN and NESNplus will air more Hockey East games than ever before as the two entities further develop a relationship that began in 1984 when Hockey East and NESN were founded. The agreement secures television coverage for both men's and women's regular season contests, and extensive postseason coverage that will include both the men's and women's championship weekends. Games airing on NESN and NESNplus will be available exclusively on the networks and the NESNgo app within New England.

The revamped NESN schedule kicks off on October 5, when Providence hosts Maine in the first men's league contest of 2019-20. NESN or NESNplus will air 16 games in October alone and the comprehensive schedule culminates on March 20-21 at the 36th annual Hockey East men's championship weekend from TD Garden.

The 2018-19 season was a banner year for Hockey East, one that saw the league capture the Spencer Penrose Coach of the Year Award (Greg Carvel, Massachusetts), the Hobey Baker Award (Cale Makar, Massachusetts), the Tim Taylor National Rookie of the Year Award (Joel Farabee, Boston University), and the Mike Richter National Goaltender of the Year Award (Cayden Primeau, Northeastern.) In total, 96 Hockey East alumni played in the NHL in 2018-19, more than any other college hockey conference. That number is 16 more than the second place league and nearly double the next-closest conference.

ABOUT NESN: NESN is consistently one of the top-rated regional sports networks in the country with award-winning Red Sox and Bruins coverage. NESN and NESNplus are delivered throughout the six-state New England region and are available anytime, anywhere on any device on the NESNgo app and at NESNgo.com. The network is also distributed nationally as NESN National. For the past six years, Forbes Magazine has ranked NESN as one of the 10 Most Valuable Sports Business Brands in the World. NESN. com is one of the country's most visited sports websites with a state-of-the-art HD studio dedicated to digital video productions. NESN's social responsibility program, NESN Connects, is proud to support and connect its employees with charitable organizations in our communities. NESN is owned by Fenway Sports Group (owners of the Boston Red Sox) and Delaware North (owners of the Boston Bruins).

ABOUT HOCKEY EAST: The Hockey East Association is an 11-team Division I college men's hockey conference founded in 1984 and a 10-team Division I women's league which began play in 2002-03. The men's league has won nine NCAA championships in the past 26 years including Providence College in 2015 at TD Garden in Boston. Since 1999, Hockey East has won seven NCAA Championships with 16 NCAA Championship Game appearances, while placing 27 teams in the Frozen Four and 71 teams in the NCAA Tournament during that time. Overall, Hockey East has sent 115 teams to the NCAA Tournament since its inaugural season, more than any other conference in that span.