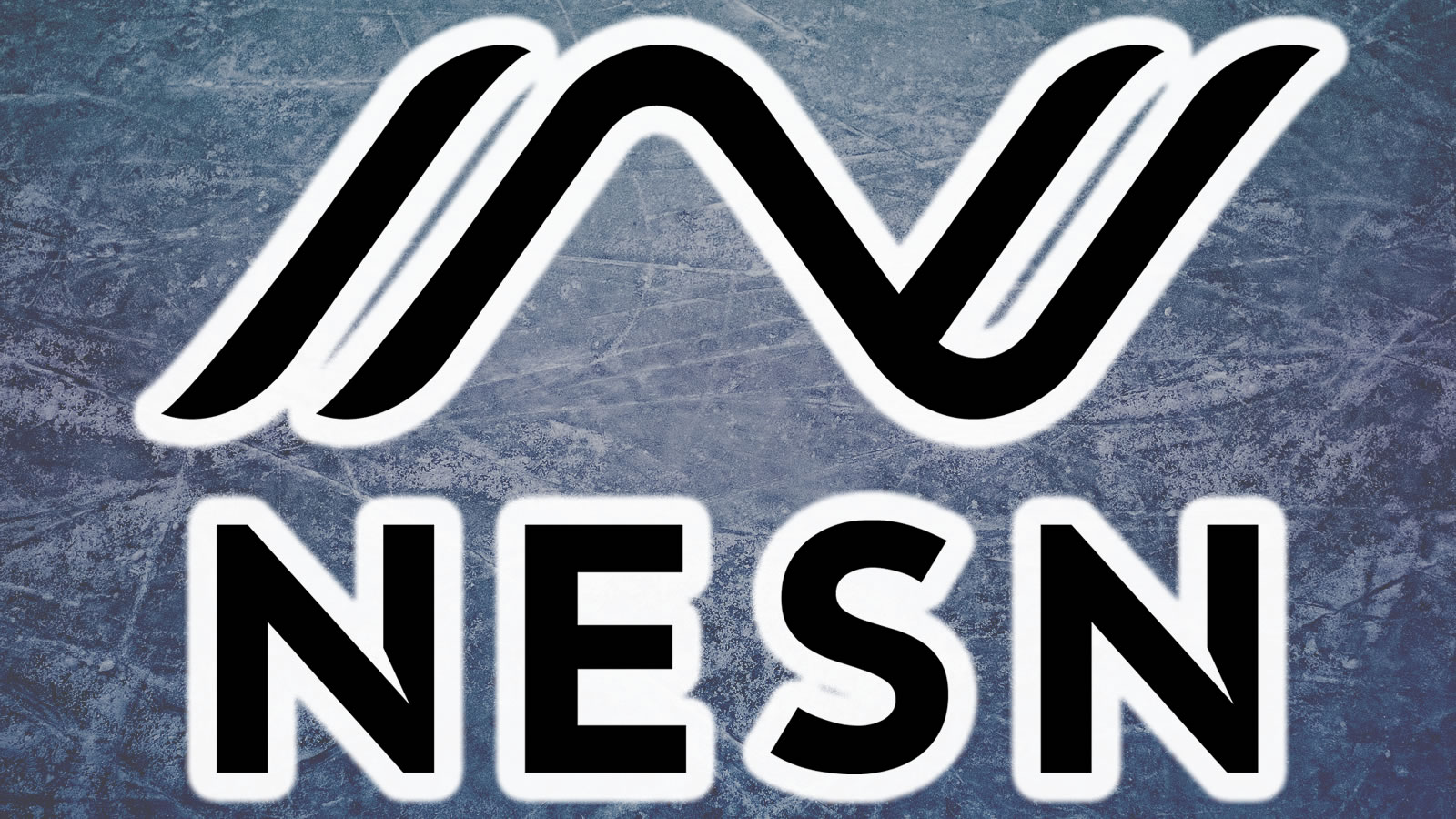 AMESBURY, Mass. - The Hockey East Association and the New England Sports Network (NESN) today unveiled a slate of at least 49 games that will be telecast on the regionâs top sports network during the 2022-23 season. In February, the two entities announced a multi-year extension of the longest partnership in league history, dating back to the founding of both in 1984.

âHockey East is delighted to be continuing our long-standing partnership with NESN and excited to unveil the 2022-23 schedule,â said Hockey East Commissioner Steve Metcalf. âWith improved facilities across all member schools this year, we are looking forward to showcasing our student-athletes and programs alongside a great partner in NESN.â

The 2022-23 Hockey East on NESN schedule kicks off on Friday with a womenâs and a menâs doubleheader from Northeastern. The day begins at 2:00 p.m. with UConn at Northeastern, a rematch of the 2020 and 2022 Hockey East Womenâs Tournament championship game. At 7:30 p.m., Vermont visits the menâs program at Matthews Arena.

Hockey East is again set to return to the TD Garden for the menâs tournament semifinals and championship, March 17-18 and enjoy its typical exposure on NESN each night. The coverage will wrap with seven menâs playoff games making airwaves on NESN or NESN+.

The schedule is further highlighted by three games from Fenway Park as part of Frozen Fenway 2023 presented by Moderna and the U.S. Virgin Islands in early January.

The announcement comes at the onset of the 2022-23 season after a record-breaking 2021-22 season for Hockey East and its teams and alumni on NESN. Last season saw a record number of Hockey East games on NESN and more alumni in the NHL than ever before. In total, 109 Hockey East alumni appeared in at least one NHL game, representing nearly one-third of the 348 NCAA alumni to play in the NHL last season. All 11 current menâs member institutions had at least one former player represented. In addition, all 32 NHL teams had at least one Hockey East product in the lineup at some point during the regular season. Hockey East claimed six 2022 NHL All-Stars, and boasts over 100 NHL players for the second year in a row.

Three Hockey East Association alumni were crowned Stanley Cup Champions, as the Colorado Avalanche captured the NHLâs top prize for the third time in franchise history. Etching their names on the most recognizable trophy in sports were Cale Makar (Massachusetts, 2017-19), who also won the Conn Smythe Trophy as the playoff MVP, Josh Manson (Northeastern, 2011-14) and Alex Newhook (Boston College, 2019-21). Hockey East has now claimed at least one Stanley Cup champion for the 12th consecutive season. Joining the trio as champions are two other products of Hockey East schools, including Development Coach Brett Clark (Maine, 1995-96) and scout Neil Shea (Boston College, 1982-86).

All games on NESN or NESN+ can also be streamed on the NESN 360 app with a direct subscription or by logging in with a participating TV provider.

A full schedule of games can be found below. Additional NESN games will be announced at a later date.