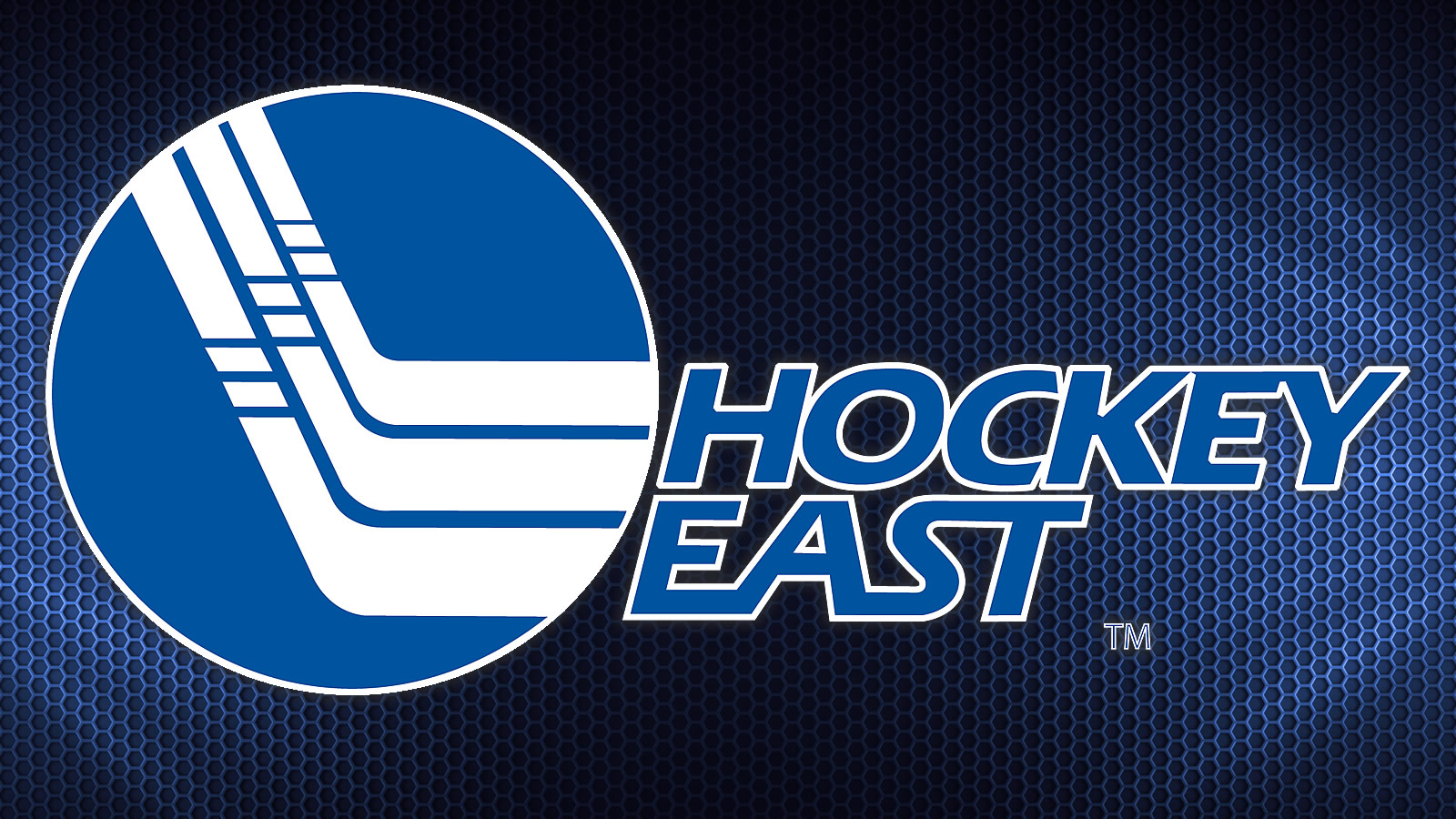 International audiences will be able to view all menâs and womenâs home games throughout the season through its international portal via Stretch Internet at https://portal.stretchinternet.com/hockeyeast. Subscriptions to the service are available for $9.99 USD per month or $4.99 USD for individual games.

Fans in the United States can catch all Hockey East home games on ESPN+, available for $9.99 per month.

For more information and links to watch each game, visit the Watch tab on HockeyEastOnline.com