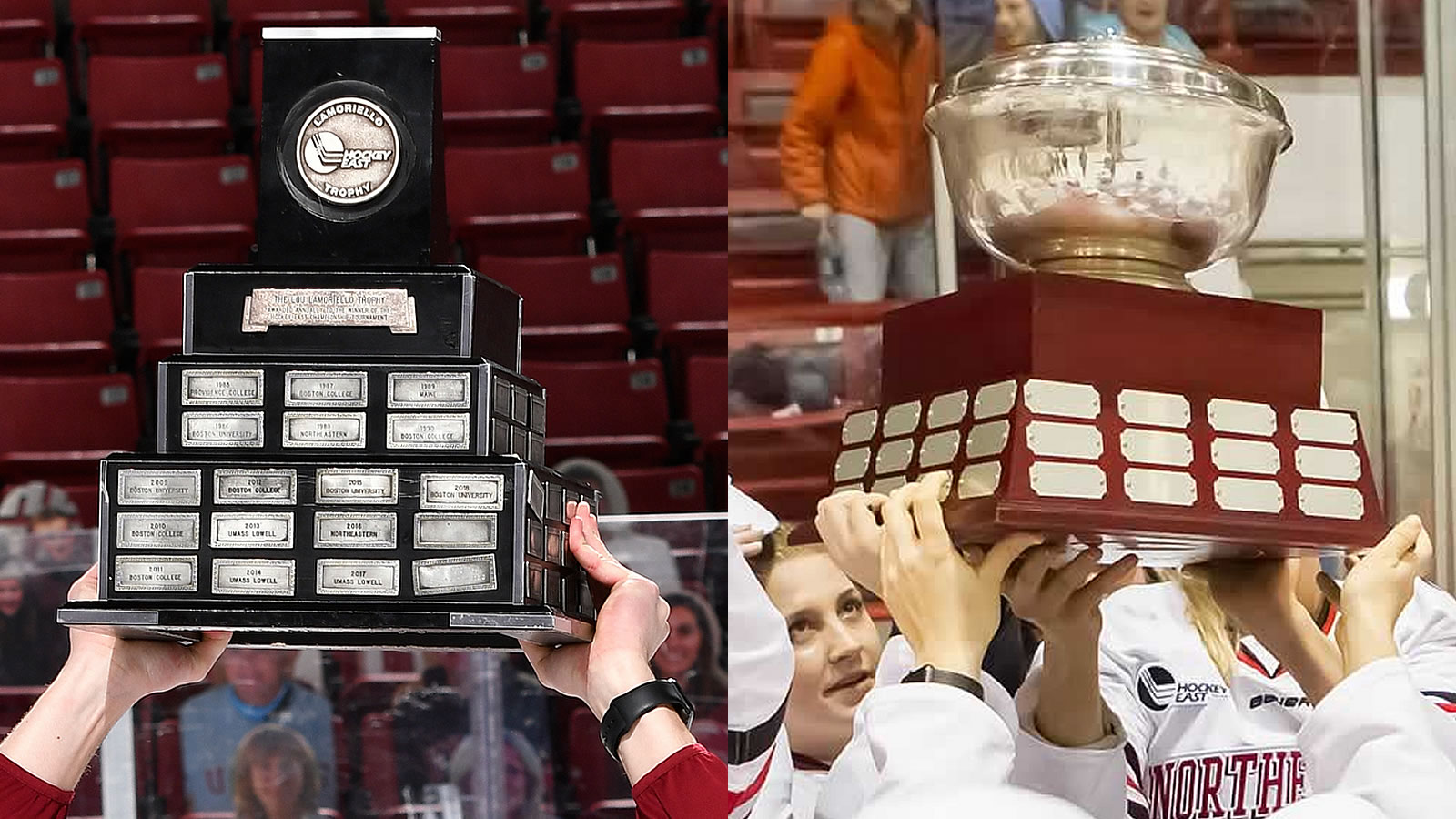 âThis new format for the Hockey East Tournament gives all of our student-athletes the chance to compete for a championship, which is undoubtedly the most exciting part of the season,â said Hockey East Commissioner Steve Metcalf. âHockey East is the most competitive conference in college hockey, top to bottom, and this new format will highlight the importance of every game during the season for players and fans alike.â

The Hockey East Menâs Tournament will return to an all-in format after a two-year departure. Seeds six, seven, and eight will host seeds 11, 10, and nine, respectively, in the Opening Round set for Wednesday, March 9, 2022. After a reseeding, the top three seeds will host the winners of the Opening Round while the four seed will host the five seed in the Quarterfinals on Saturday, March 12. For the first time since 2019, the Hockey East Menâs Championship Semifinals and Final will return to the TD Garden in Boston on March 18-19, 2022. Ticket information and game times will be announced at a later date.

For the first time ever, the Hockey East Womenâs Tournament will feature all 10 member programs. Seeds seven and eight will host seeds 10 and nine, respectively, in the Opening Round on Wednesday, February 23 while the top six seeds receive a bye into the Quarterfinals. After a reseeding, the top two seeds will host the winners of the Opening Round while the three seed will host the six seed and the four seed will host the five seed. Semifinals will take place on Friday, March 4 and the Championship is set for Saturday, March 5 in prime time for just the second time ever. Details regarding the championship site and tickets will be announced at a later date.

The winners of both tournaments will receive the conferenceâs automatic bid into the NCAA Tournament. Information regarding the leagueâs composite schedule, including television and streaming information, will be announced later this summer.