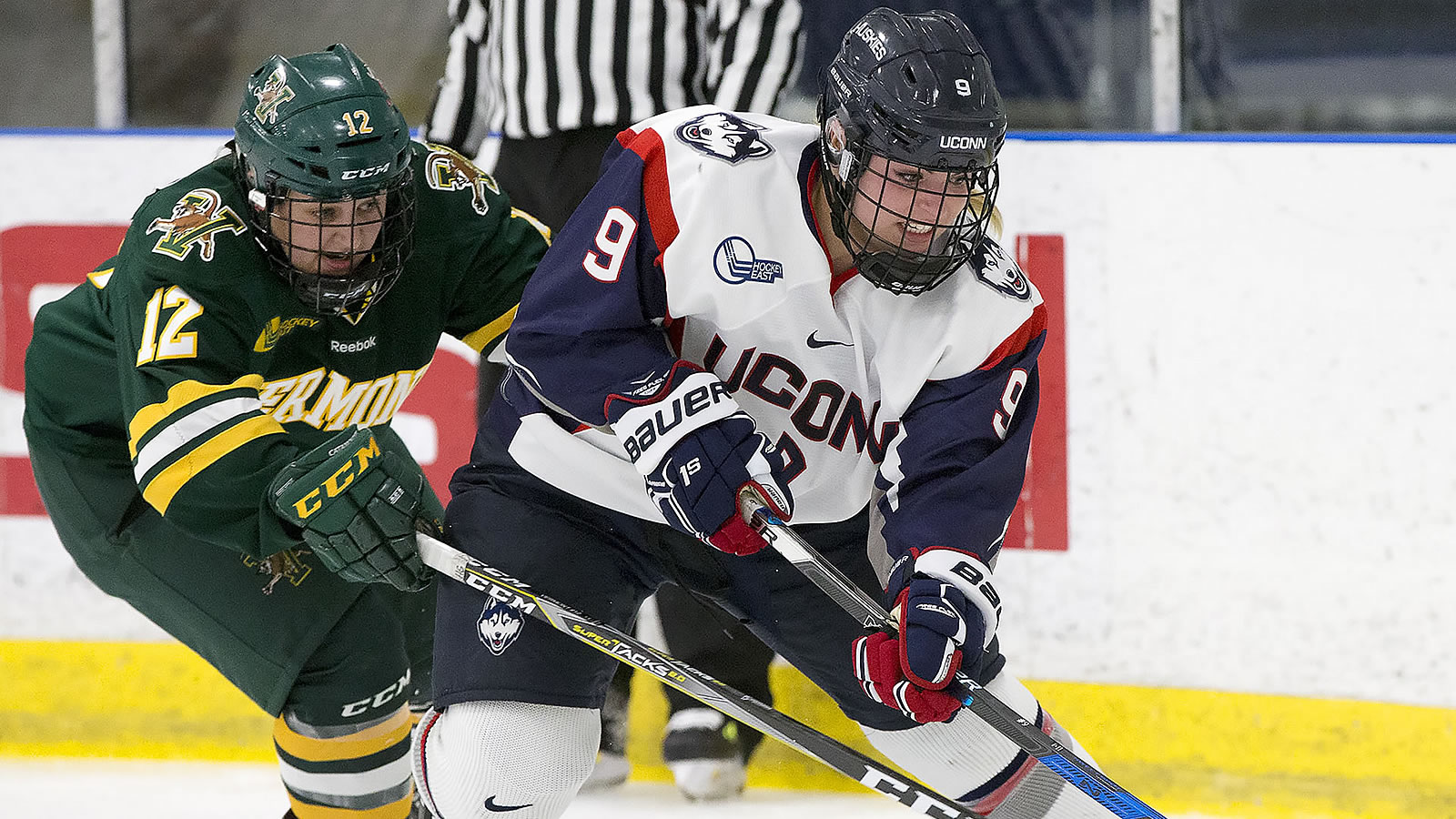 UConn swept Long Island University in a pair of home games, 3-1 and 2-0, respectively. Natalie Snodgrass (Eagan, Minn.) netted the game-winning goal on Saturday and fired 13 shots on net in the two games. Rookie goaltender Megan Warrener (Stony Creek, Ont.) kicked out all 20 shots she faced and earned her first collegiate victory and shut out in her NCAA debut.

Maine opened their season with a two-game road set at Quinnipiac, falling 3-2 and 5-1. Celine Tedenby (ÃrnskÃ¶ldsvik, Sweden) netted her first goal of the season Friday against Quinnipiac in a 3-2 defeat. She followed up her opening night goal with her second goal of the season in the Saturday finale, where she scored the lone Maine goal, an unassisted breakaway tally, in a 5-1 defeat.

Merrimack dropped a pair of games to Minnesota State at home to begin the 21-22 Warriorsâ campaign. Merrimack opened the scoring on Satuday, as rookie Alexa Pongo (Midhurst, Ont.) drove to the net and earned an assist after her initial opportunity was stopped. Warriorsâ captain Courtney Maud (Georgetown, Ont.) banged home the rebound for the tally.

The Terriers and Crusaders enjoyed a preseason tune up against each other at Walter Brown Arena in Boston on Saturday, the home team prevailing, 2-0.

Natalie Snodgrass (Gr., F; Eagan, Minn.) Scored the game-winner in a 2-0 home victory over Long Island University on Saturday, the Huskiesâ first win of the season. The graduate captain recorded 13 shots on net in a two-game sweep of the Sharks. 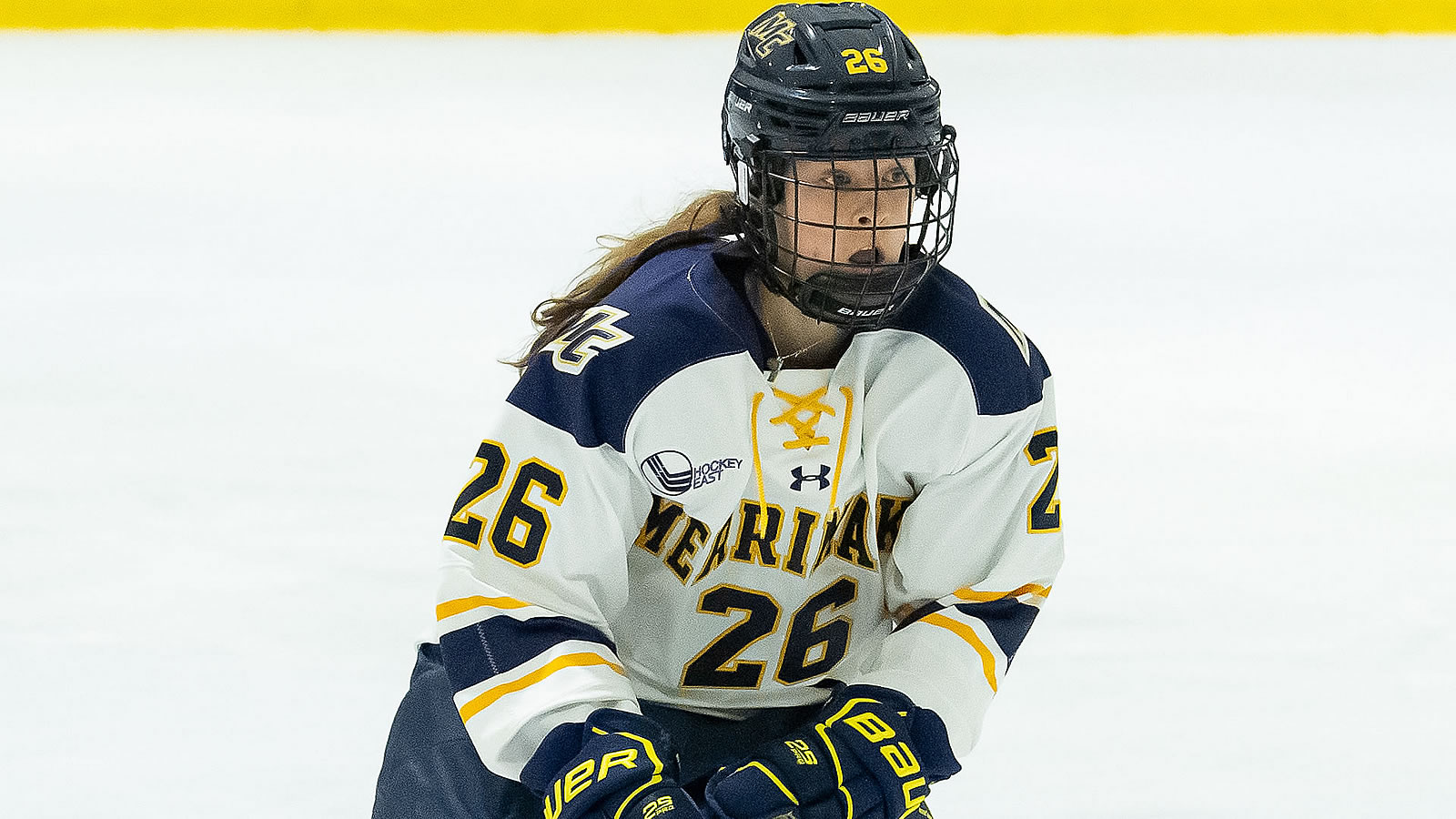 Alexa Pongo (Fr., F; Midhurst, Ont.) earned the first point of her collegiate career on Saturday, just her second game in a Warriorsâ sweater. The firstyear forward kick started the Merrimack office against Minnesota State, driving to the net to create a scoring opportunity that lead to the gameâs first tally. 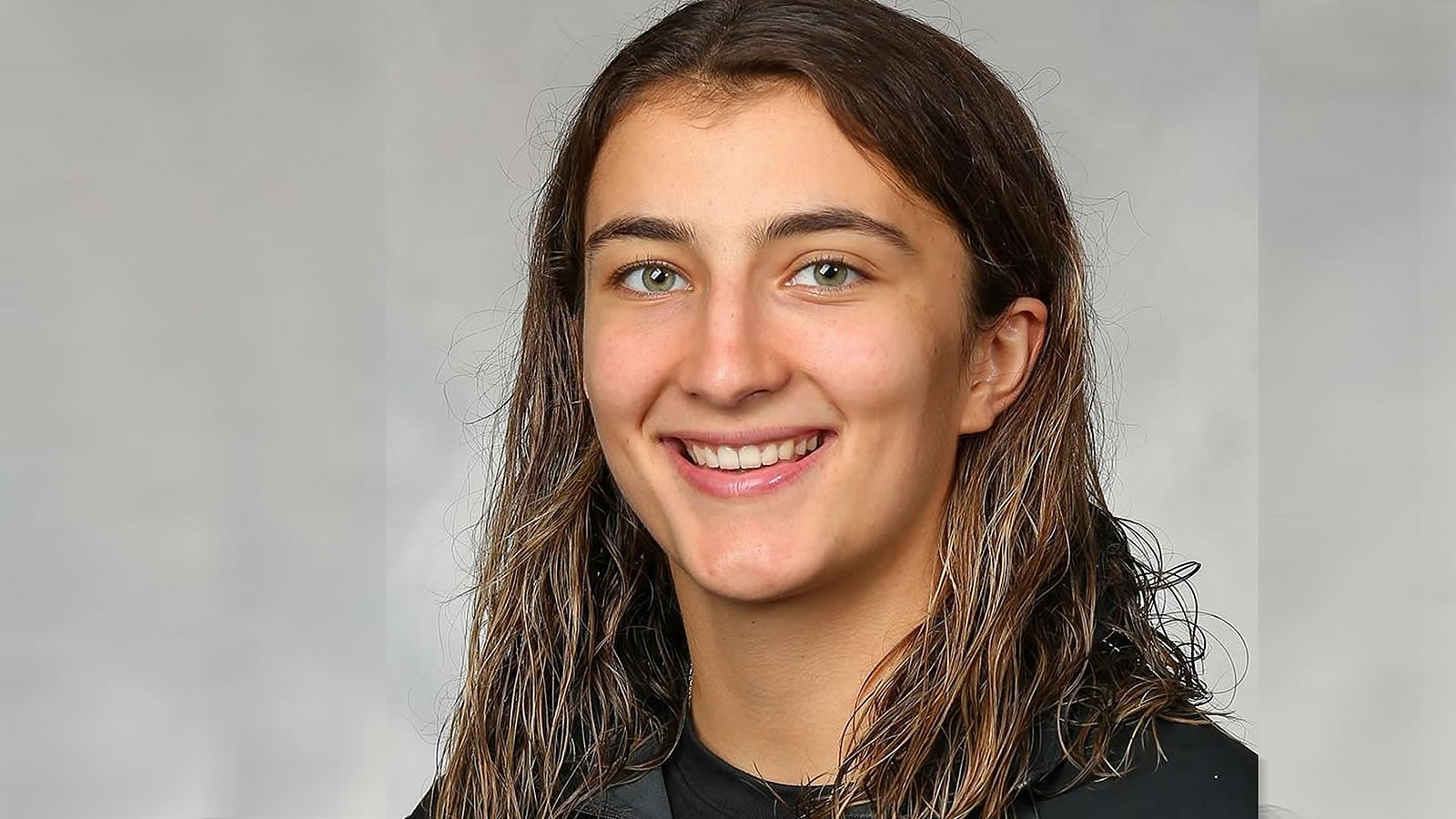 Chloe Gonsalves (Gr., D; Toronto, Ont.) picked up an assist in a 2-0 win over Long Island University on Saturday to power her new squad to a weekend sweep of the Sharks. The blueliner tallied three shots on net and contributed to her teamâs defensive effort with four blocked shots. 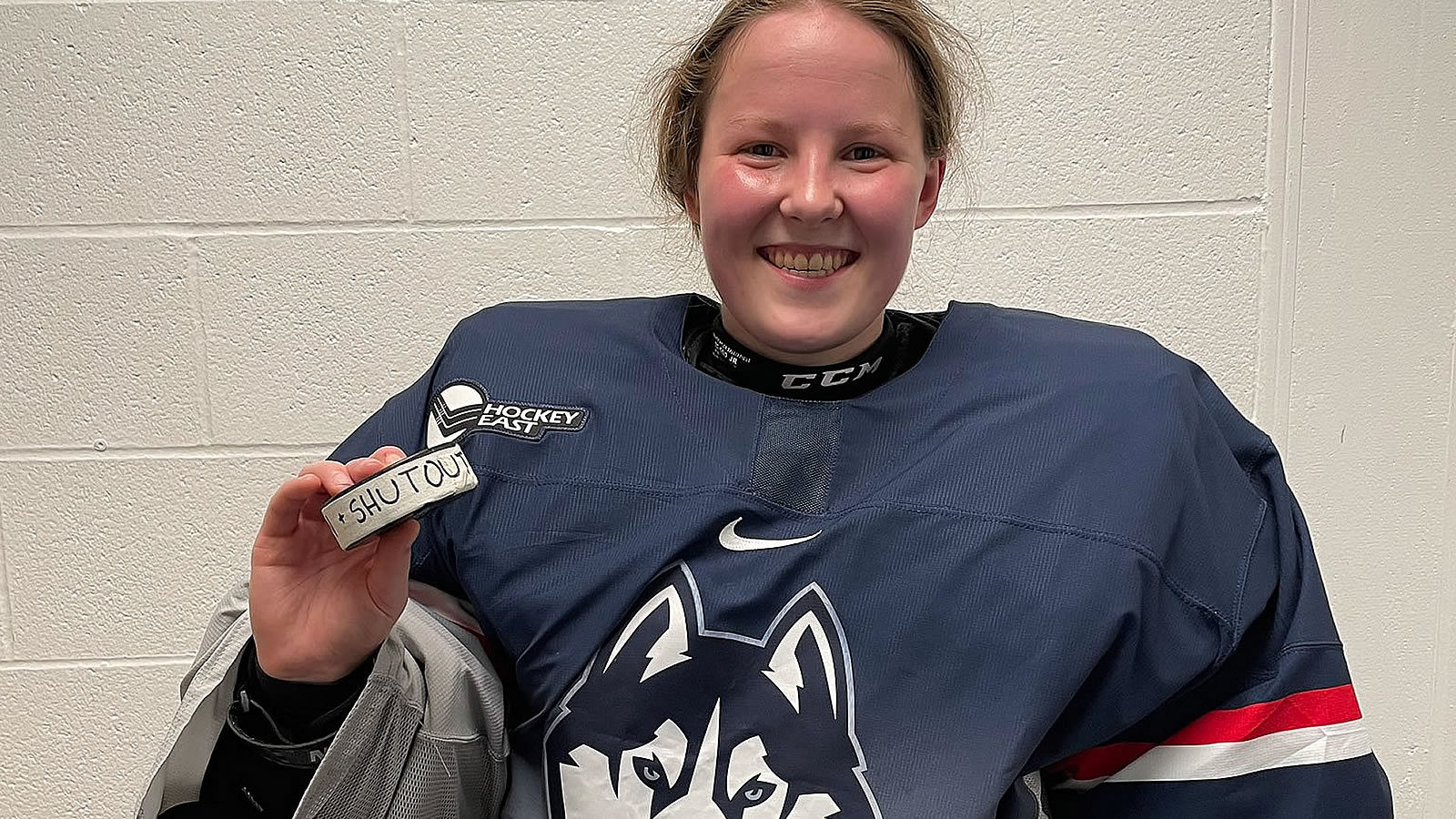 Megan Warrener (Fr., G; Stony Creek, Ont.) made her collegiate debut on Saturday in Storrs, facing off against Long Island University. The rookie netminder shined, making 20 saves in a 2-0 win to earn her first career win and shutout with the Huskies.

Celine Tedenby, Maine (Sr., F; ÃrnskÃ¶ldsvik, Sweden) Tedenby netted her first goal of the season Friday against Quinnipiac in a 3-2 defeat. She followed up her opening night goal with her second goal of the season in the Saturday finale, where she scored the lone Maine goal, an unassisted breakaway tally, in a 5-1 defeat.