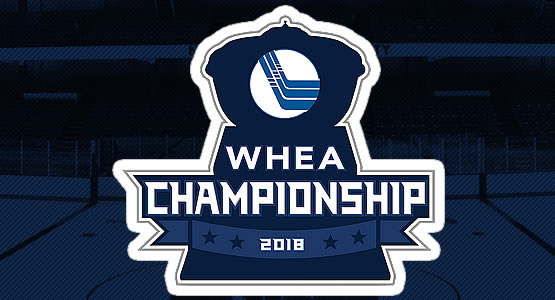 Fans can purchase adult tickets online at Tickets.GoNU.com for the semifinals on Saturday, March 3, and for the championship on Sunday, March 4 or by calling 617-373-4700.

Tickets for seniors (over 60), children (under 12) will be available only at Matthews Arena on the day of the games for $5 per day. Students from any of the nine institutions in the women's league will receive free admission with a valid student ID. One ticket for Saturday is good for both semifinal contests.

The league's 16th season will conclude at Northeastern's Matthews Arena on the weekend of March 3-4. Two semifinal contests, scheduled for 1:30 and 4:30 p.m., will take place on Saturday, March 3, before Sunday's championship contest, which is scheduled for 1:30 p.m.