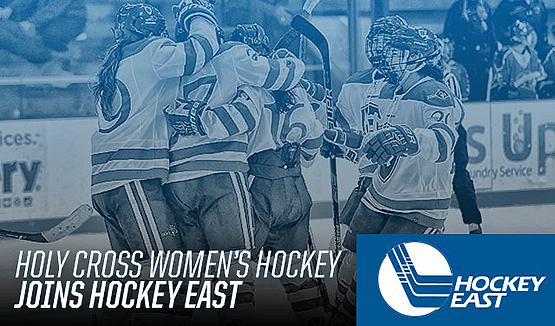 "It is always exciting when we are able to grow our membership ranks and particularly so with an institution of such unique prestige and character as Holy Cross," said Hockey East commissioner Joe Bertagna. "We look forward to joining forces with the Crusaders to bring the Hockey East brand to Central Massachusetts and its great hockey fans."

Women's Hockey East began as a six-member conference with Boston College, the University of Connecticut, the University of Maine, the University of New Hampshire, Northeastern University, and Providence College competing in the inaugural 2002-03 season. The conference has added a total of three teams on two occasions prior to today; Boston University and Vermont joined the league in 2005, while Merrimack College became the most recent addition in 2015. Both the Terriers and Warriors joined Women's Hockey East as first-time varsity programs. Boston University has gone on to win five WHEA Tournament championships and appear in two NCAA title games, while Merrimack reached the playoffs in 2016-17 in just its second season in the conference.

"This is a historic day for the College of the Holy Cross and for our women's ice hockey program," said Holy Cross Director of Athletics Nathan Pine. "I'd like to thank Commissioner Bertagna and the Women's Hockey East membership for their confidence in Holy Cross and for this wonderful opportunity to join their ranks. We are committed to competing for championships in Hockey East, and I'm confident all of our constituencies will be excited for this important move."

"This is a great day for our Holy Cross women's ice hockey family," said Holy Cross head coach Peter Van Buskirk. "The leadership on our campus has shown a great commitment to the future of our program, and everyone from our current student-athletes to our dedicated alumni base is looking forward to our new home in Hockey East."

Be the first to put down your deposit for the 2018-19 Holy Cross women's ice hockey season tickets during the inaugural year in Hockey East, click here.

ABOUT HOCKEY EAST: The Women's Hockey East Association is a nine-team Division I women's league which began play in the 2002-03 season and an 11-team Division I college men's hockey conference founded in 1984. The women's league has sent 11 teams to the Frozen Four and 22 to the NCAA Tournament in its 15 seasons on the ice while boasting two Patty Kazmaier Award winners. The men's league has also won nine NCAA championships in the past 25 years. Since 1999, Hockey East has won seven NCAA championships in 15 NCAA Championship Game appearances and has placed 26 teams in the Frozen Four and 64 teams in the NCAA Tournament during that time.

ABOUT HOLY CROSS: The College of the Holy Cross (holycross.edu), located in Worcester, Massachusetts, is among the nation's leading liberal arts institutions. A highly selective, four-year, exclusively undergraduate college of 2,900 students, Holy Cross is renowned for offering a rigorous, personalized education in the Jesuit, Catholic tradition. Since its founding in 1843, Holy Cross has made a positive impact in society by graduating students who distinguish themselves as thoughtful leaders in business, professional and civic life. 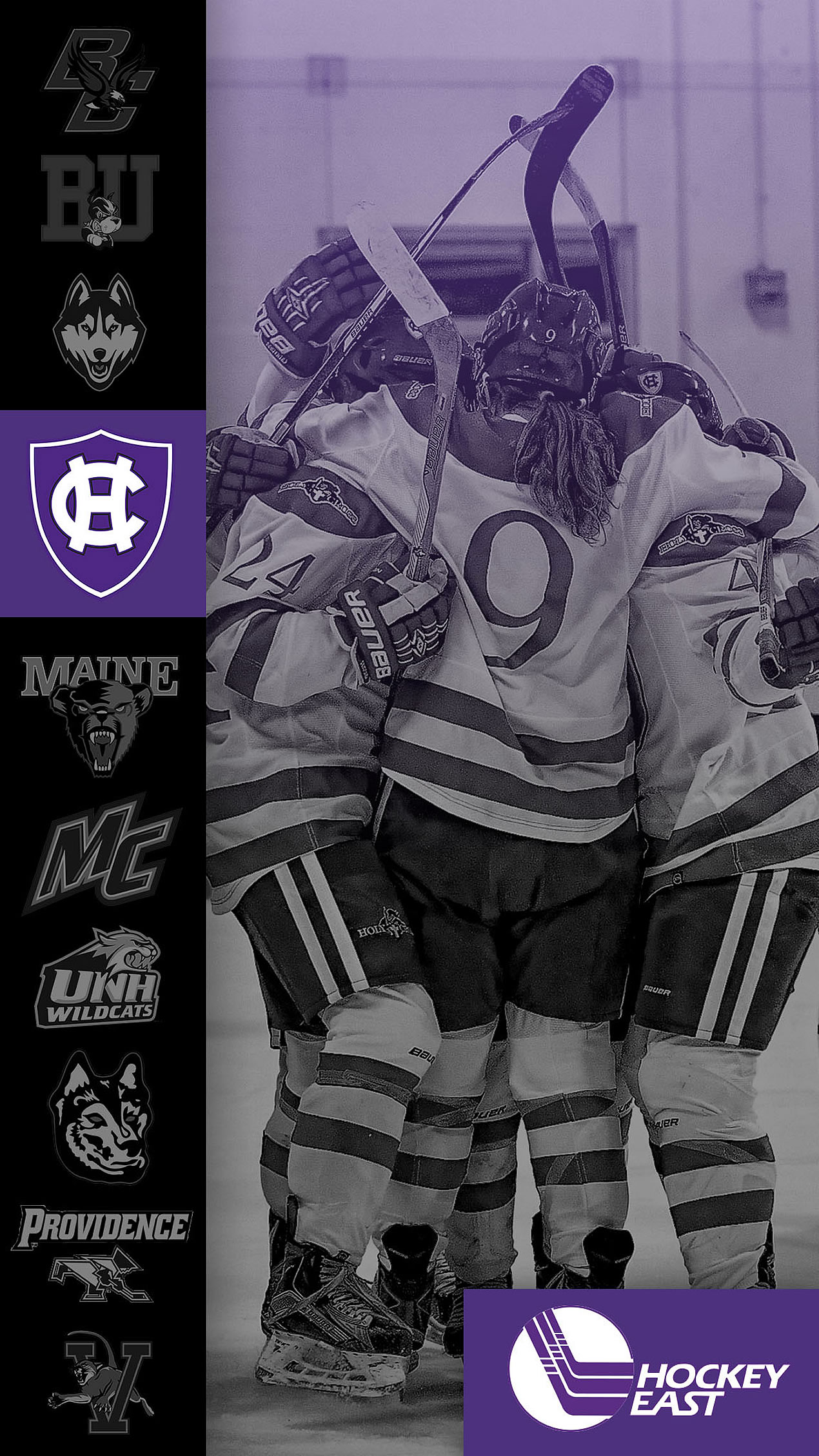