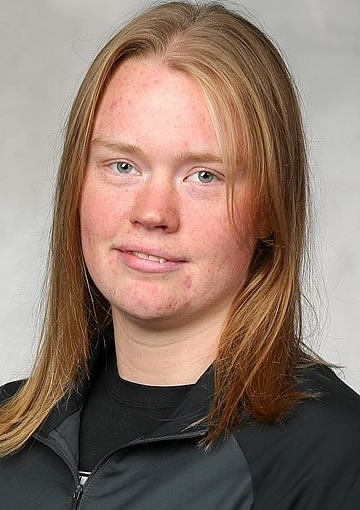 Hjalmarsson tied for the lead among all Hockey East players with 10 points in November and December, racking up four goals and six assists in eight games played. Her offensive output has helped. Providence to a 6-1-0 record and a top-10 national ranking. Her four power-play points led all Hockey East skaters as did her plus-10 on-ice rating. The senior forward from Sweden set up two game-winning goals for the Friars in December, and three overall, and had three multi-point games, including a three-assist outing in a 4-0 win against Maine on Dec. 18. In the six games when Hjalmarsson records a point, the Friars are unbeaten. 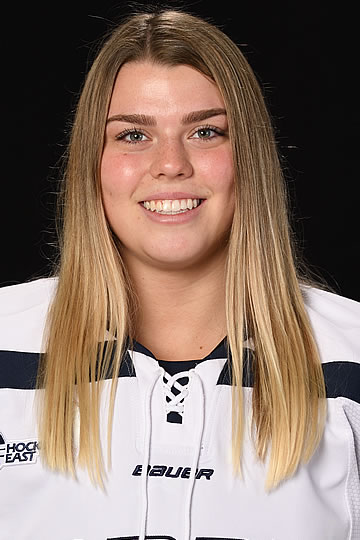 Kelly led all Hockey East freshman in nearly every category in November and December, including assists (7), points (9), plus-rating (10), shots on goal (45) and shots on goal per game (4.50).) She led all league skaters with five assists and seven points in December, helping the Wildcats to a 3-4-0 record. She recorded at least a point in five of her seven games, including two multiple point outings. She closed the month on a three-game point streak, including two goals in her final contest. Her 29 shots on goal were also the most of any rookie in the league in the month of December 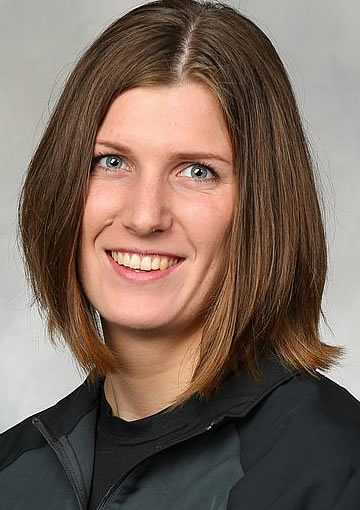 Abstreiter enjoyed a stellar start to 2020-21 by leading the nation in shutouts (2) and tied for the lead in wins (3) in the month of December. To date, no goaltender has more wins in the 2020-21 season than Abstreiterâs six victories. Among goaltenders who played more than two games, Abstreiter led the NCAA in save percentage (.967) and goals against average (0.75). She allowed just three goals in four starts in December, including two shutouts and stopped 87 of 90 shots she faced in the month. The junior netminder has allowed two goals or fewer in each of her eight starts this season, carrying a 6-1-1 record on the year.