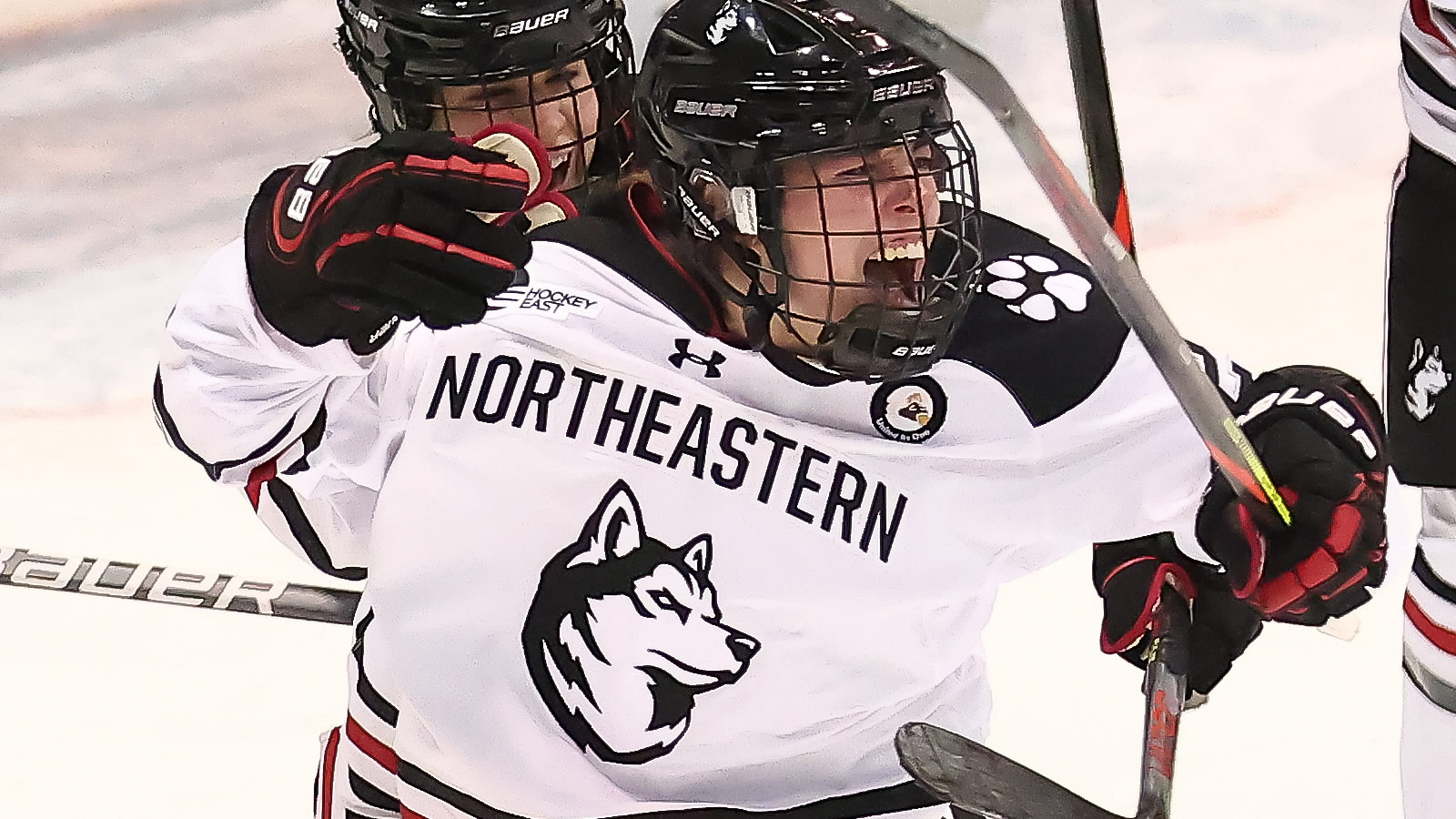 - Murphy's four goals are the most by a Husky in one game since Casey Pickett scored four against UConn on November 3rd, 2012.

- Her hat trick is the first since teammate Chloe Aurard scored three on February 5th, 2021.

- Victoria Mariano scored the first point of her collegiate career, notching an assist on Hobson's goal.

- Gwyneth Philips stopped all 16 shots from the Hawks en route to earning her fifth career shutout.

The Huskies are back in Hockey East play this weekend as they travel to Maine to face the Black Bears on Saturday afternoon at 4 P.M. on CollegeSportsLive.