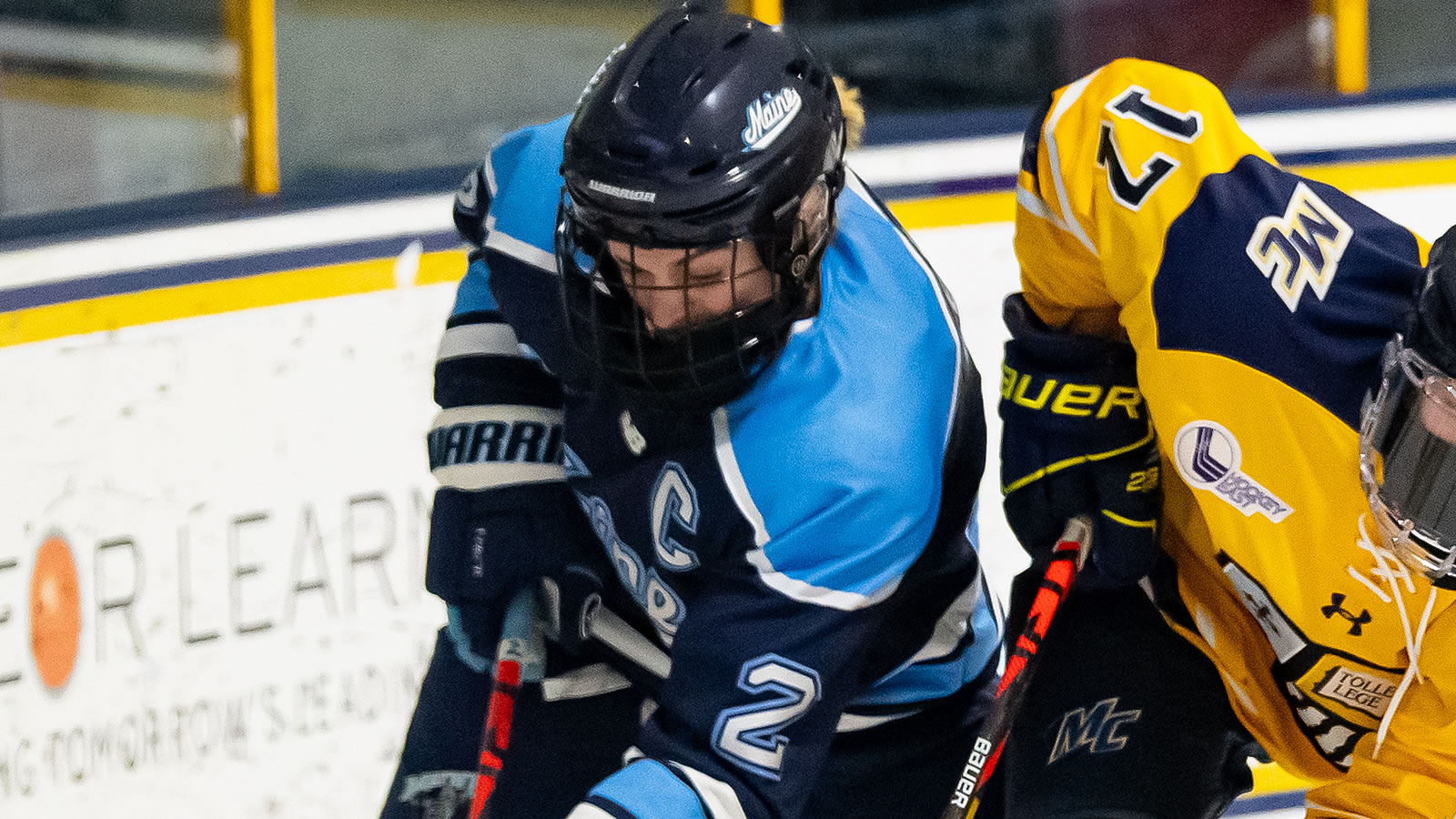 For the Black Bears, they wasted no time getting a lead as Alyssa Wruble knocked home her first goal of her collegiate career. Amalie Andersen (1) and Morgan Trimper (2) picked up the assists.

Taylor Leech for the Black Bears would keep the goals going with her second of the season on the power play at the 8:39 mark in the first. Celine Tedneby (3) picked up the assist.

LIU would fight back with a late goal by Maggie Culp, her first of the season. Maggie Korneta (2) and Megan Bouveur (1) would pick up the assists.

Following a scoreless second period, LIU would tie up the contest with a goal by Abby Latorella. Her second goal of the season would bring the score to a 2-2 draw.

Celine Tedenby for the Black Bears would answer right back for UMaine as she fired home her team leading third goal of the young season. Mira Seregély (2) would pick up the assist.

Jorden Mattison recorded 15 saves for her second straight victory for the Black Bears.

Kenzie Harmison would gather 25 saves in defeat for the Sharks.

For the Black Bears (2-3), they return to Aflond Arena for a weekend set against UConn on Friday, Oct. 15 and Northeastern on Saturday, Oct.16.