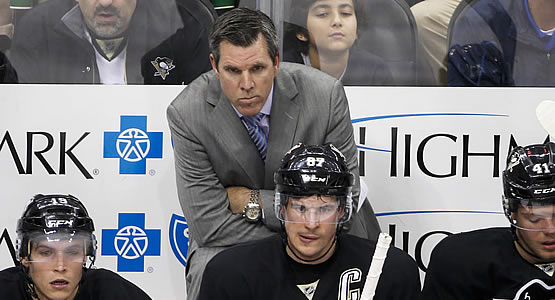 WAKEFIELD, Mass. - The Hockey East Association will boast 20 alumni representing seven schools in the 2017 Stanley Cup Final, as the Nashville Predators and Pittsburgh Penguins will compete for the right to win the National Hockey League's top prize. The first game of the series is set to begin Monday, May 29 at 8 p.m. in Pittsburgh.

The 20 Hockey East alumni are represented by 10 current players, one head coach, one general manager, two assistant general managers, and six other front-office personnel, including scouts and development coaches. A full list can be found below.