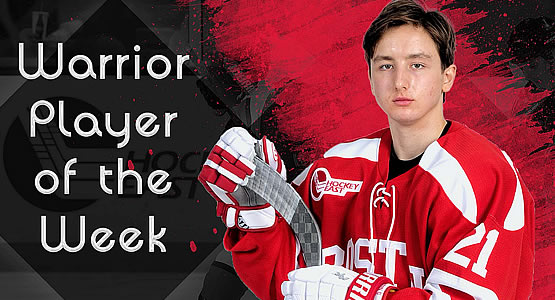 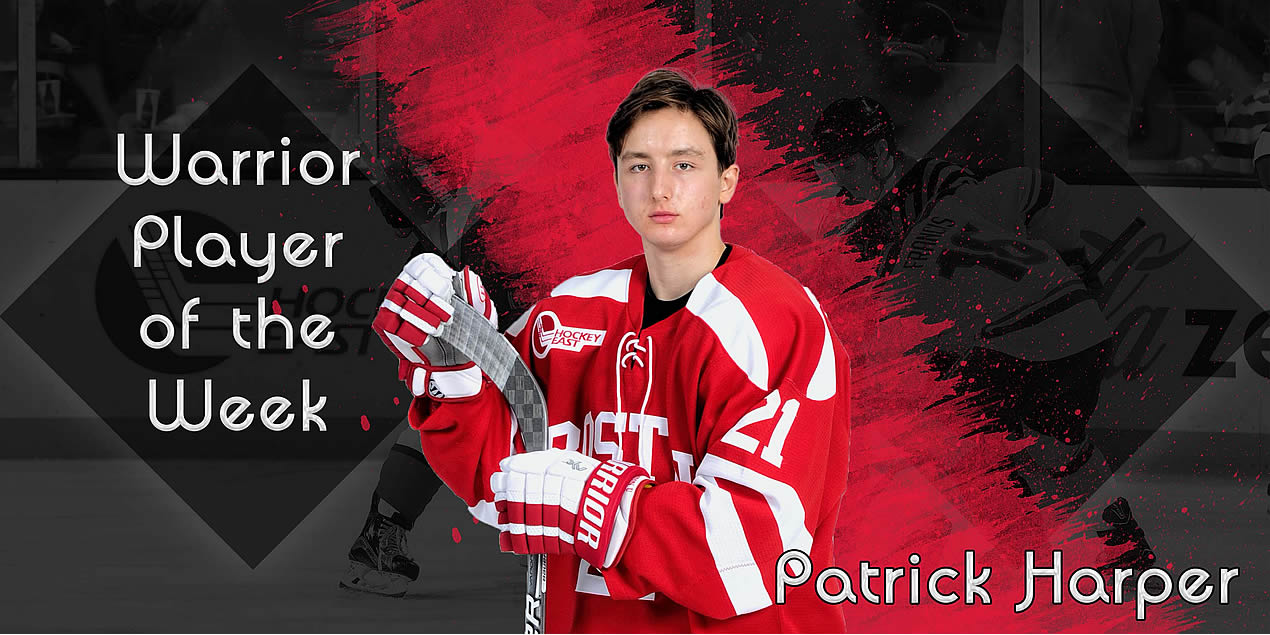 Patrick Harper (New Canaan, Conn.) started his college career with a bang, netting five goals and adding two assists for seven points in his first game as a Terrier, helping BU to a 10-2 exhibition win. 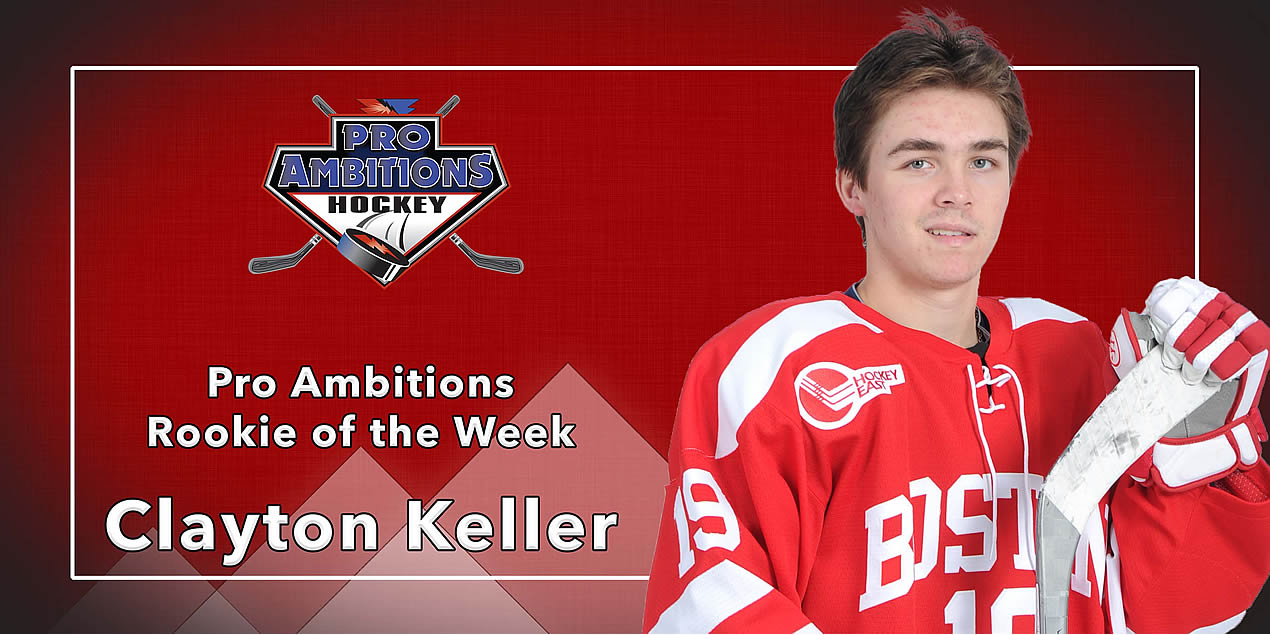 Clayton Keller (Swansea, Ill.) struck for a hat trick in BU's 10-2 victory over Prince Edward Island in an exhibition game. 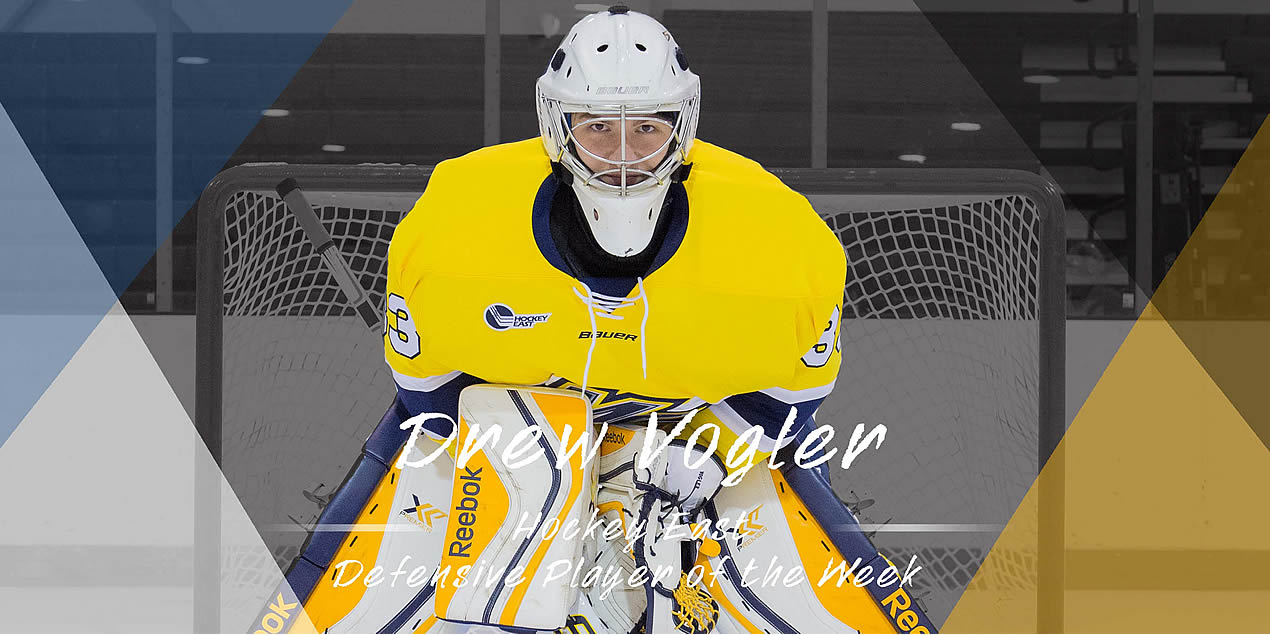 Drew Vogler (Florissant, Mo.) picked up a win in the exhibition contest against New Brunswick in the first start of his sophomore campaign, kicking out each of the 10 shots he faced in the contest.

Austin Plevy, UMass (So., F; Langley, B.C.) Led UMass with a four-point night, dishing four assists to help the Minutemen overcome a 4-0 deficit to defeat Dalhousie, 7-5, in exhibition play. He also up the game-winning tally with 2:05 remaining in regulation.

John Edwardh, UML (Jr., F; Calgary, Alta) Edwardh notched a game-high three points (1g, 2a) in the 7-0 shutout win vs. PEI to go along with three shots on goal and a plus-three rating.

Mathieu Foget, MC (So.,F; Orleans, Ont.) Foget represented the lone multi-goal performance on the night for Merrimack in its 5-3 win over New Brunswick, scoring in the first and third period. His first-period goal was also the game-winner.

Liam Blackburn, UNH (Fr., F; Prince George, B.C.) Blackburn helped the Wildcats to a 3-1 exhibition win over the University of New Brunswick Sunday afternoon. The rookie tallied a goal and an assist and three shots on goal.

Eric Williams, NU (Jr., D; Newmarket, Ont.) Had a goal and an assist in an exhibition against Acadia.